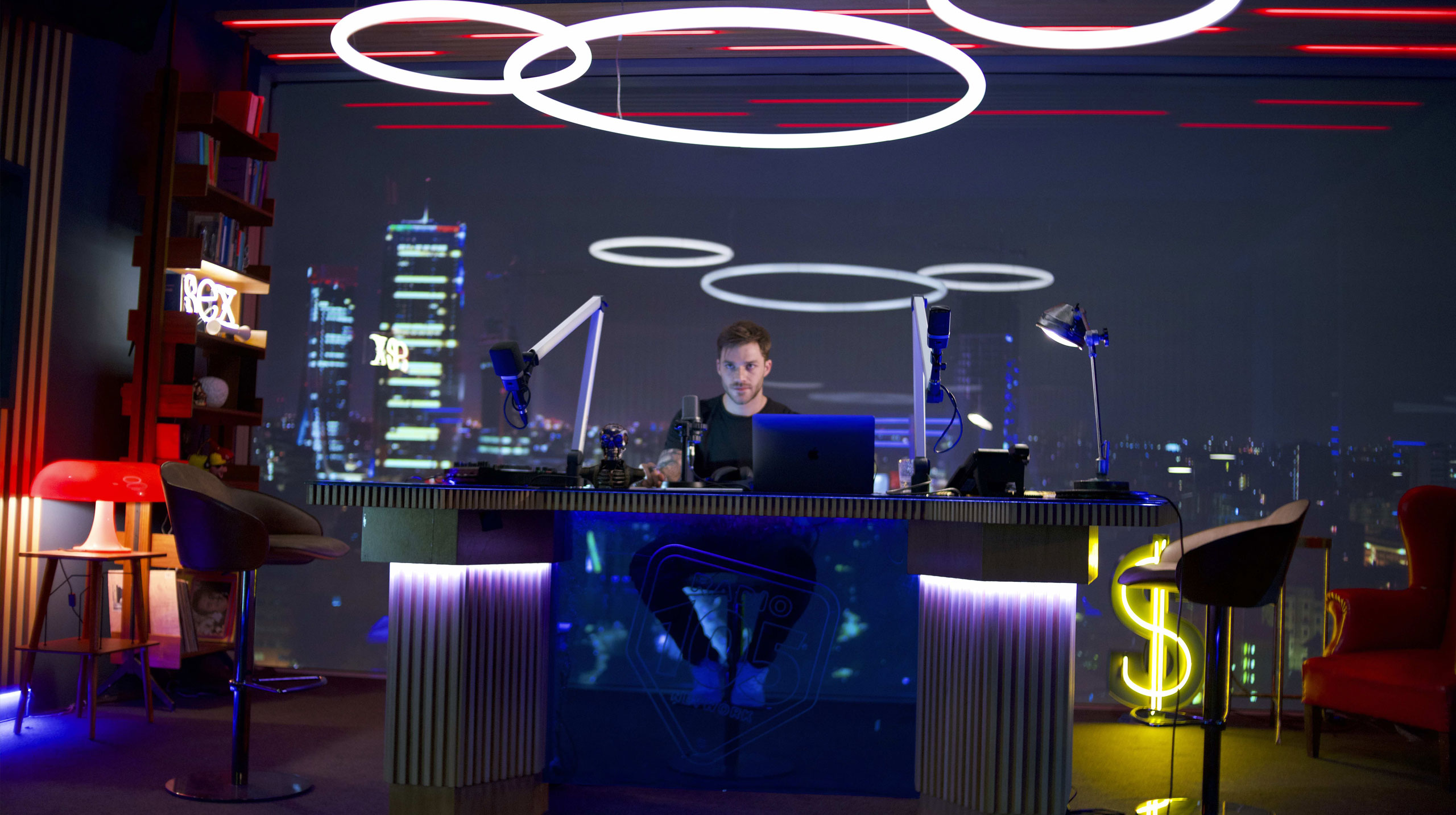 Dj Steph is a young radio deejay on the rise, who gained a lot of popularity on social media and every evening hosts a radio show with a large following, during which he receives calls from his fans. One evening, a call chills him to the bone: a cold-blooded stranger announces on live radio that he plans to take his own life, making himself explode in the middle of the city. Steph tries to handle the situation: the suicide bomber threatens to blow himself up if the deejay doesn’t entertain him on live radio. The man, who calls himself Carlo, plays with Steph in a duel of mental endurance. Meanwhile, a task force led by the resolute policewoman Rosa Amedei hunts the terrorist and discovers that the scheme that the man has put in place is far more intricate than he wants to make it appear: it’s the revenge of a man of superior intelligence, able to put a whole city in check thanks to a single, simple phone call.

“A minimalist, urban western with a soul, one that prompts questions such as: who are we? What is good, and what is evil? The story is compact – physically speaking, as well, contained in the space of a radio station – yet thanks to its profundity, it succeeds in going beyond the constraints of the plot and becomes universal. Lorenzo Collati and I wrote the script, starting from the assumption that nothing is what it seems and everything is ‘in motion,’ due to the interpenetration of good and evil. Our ‘heroes,’ DJ Steph and Carlo are not who we think they are; their personalities and their actions are two-sided. They conceal another reality: a secret seeped in the violence that has characterized the lives of these two people. We decided to add another character to this duel: Lt. Colonel Rosa Amidei, who is also not who she seems. Apparently serving as the antagonist of the enemy, when she fails she is revealed to have served as the anti-hero’s helper. A member of the police force, it is Rosa who can tip the balance between the terrorist and the DJ, this last representing the voice of the city, distracted as it may be.” [Giacomo Cimini] 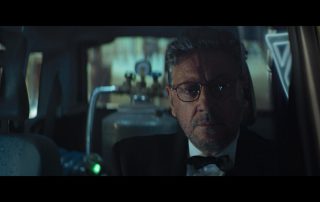 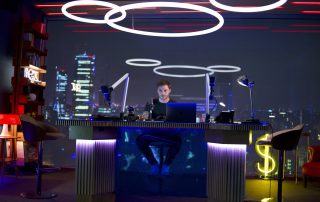 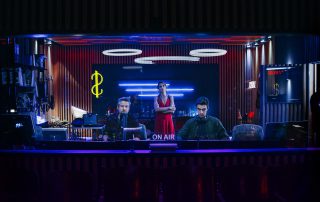 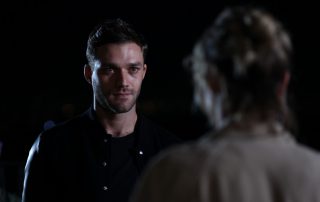 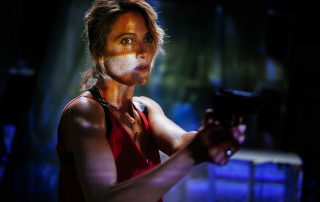 in collaboration with
Amazon Prime Video

Giacomo Cimini received a Master’s in Filmmaking from the London Film School. His thesis film, the short The City in the Sky, had its international premiere at the Venice Film Festival. In 2014, he wrote, directed and produced the short The Nostalgist, based on a short story by American author Daniel H. Wilson; it went on to win numerous awards, including top prize at the Giffoni Film Festival and the Méliès d’Argent at Trieste Science+Fiction. In Italy, Cimini directed the first season of the TV program Delitti for Fox Crime. In the UK, he developed a project with the production company Working Title Film and taught a filmmaking course at the MetFilm School. The Talent of the Hornet marks his feature directorial debut.