IL QUINTO DOMINIO
by Antonio Valenzi
Flavio Altedo, an econometrist and university researcher, is called back into service as a special agent for the DIE, the Information Services’ Department of Economic Intelligence. He’s asked to discover what lies behind the decision by Lorenzo Borghi, president of the phone company Italcom, to make Italy once again the tax domicile of the subsidiary Trans Ocean Cable, a company that owns underwater cables for telecommunications. Altedo lands in the middle of an intrigue that combines the jet set and the police blotter, against the backdrop of Italy’s brand of capitalism now bereft of its former charismatic players, while the political class is hungrier for power than ever. An international deal is in the works, with a new Internet model at stake. In a series of plot developments that take him from Italy to France, on to Jamaica and Argentina, and lastly a remote island in the Indian Ocean, Altedo sets out to track down personal memories and Italy’s own past, as the country dances on the brink, the sun setting on one era and yet to dawn on the next.
Download
Condividi su 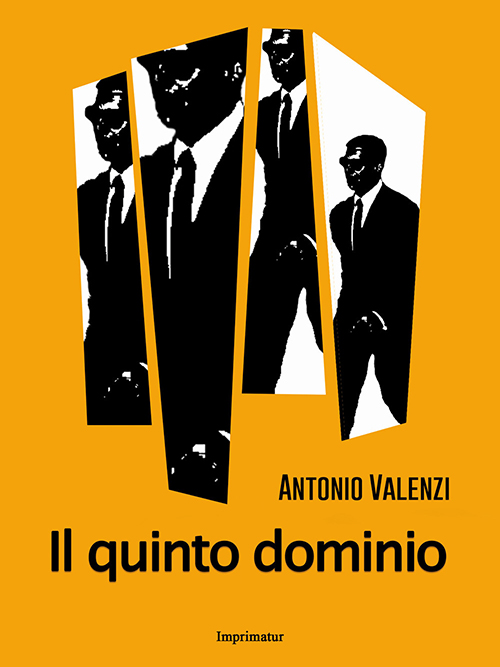