LA SERA A ROMA
by Enrico Vanzina
Federico is the protagonist of this novel that unfolds in Rome’s elegant, if decadent, social circles. A seasoned screenwriter with many hit films to his credit, Federico is a regular at the parties thrown by the city’s glitterati and a familiar face at newspaper offices, the historic downtown eateries and all the haunts of the intellectual elite and film personalities. One day one of the leading financial brokers in Rome asks him to meet a young actor, Domenico Greco, to help him break into the film business, so Federico, as a favor, invites this handsome yet apparently vapid young man to his home, only for him to wind up dead from a gunshot a few hours later. As one of the last people to see the actor alive, Federico gets drawn into the investigation. It’s an intricate tangle of secrets and secret affairs, unrequited love, betrayal, and three individuals go about separating the strands: Margiotta, a shrewd police commissioner; Maselli, a reporter on the crime beat, out for a scoop; and Federico himself, so deeply embroiled in the love story behind the murder that his marriage might be the next victim. As he mingles with decadent noblemen, Brazilian physical therapists and the éminences grises of Italian film, Federico struggles to prove his innocence.
Download
Condividi su 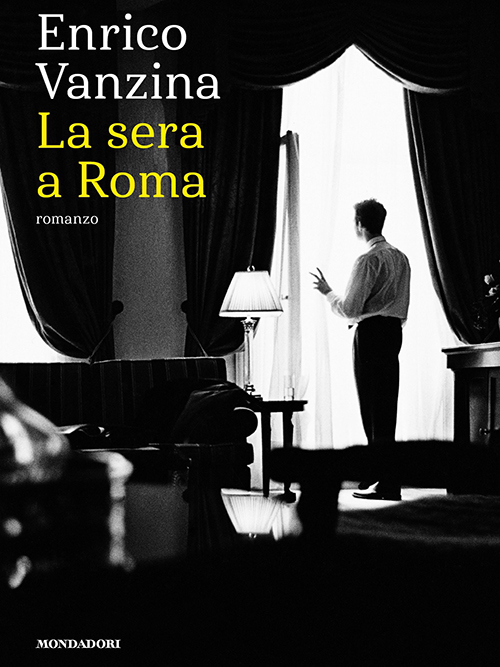