PECCATO MORTALE
by Carlo Lucarelli
That month and a half in 1943, from July 25 to September 8, was a strange, dream-like time unlike any other. Italy awoke one morning freed from Fascism, true, yet simultaneously occupied by its former Nazi allies. All hell broke loose in those chaotic days between the fall of Mussolini and the presidency of Badoglio. Inspector De Luca, with neither Fascist nor anti-Fascist sympathies, works in the criminal division in Bologna and is investigating the case of a headless corpse. Not a tough nut to crack, in theory: a homicide, a job to be done to his satisfaction, as usual, after pursuing a few leads and endless red herrings, with a list of suspects to be whittled down and the odd punch to take if you stick your nose into the wrong business. The plot thickens, however, when it comes out that there are people in high places behind that unidentified corpse - people who represent a highly dangerous political force.
Download
Condividi su 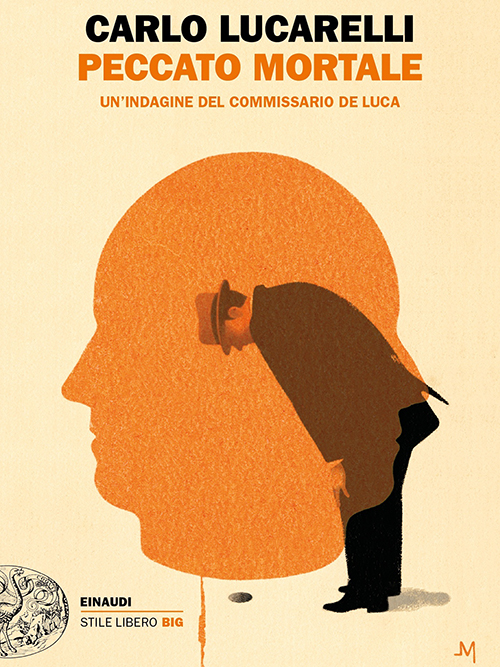