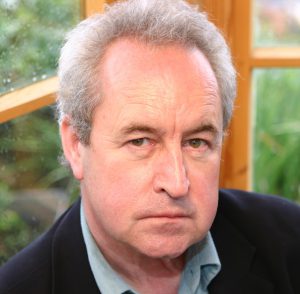 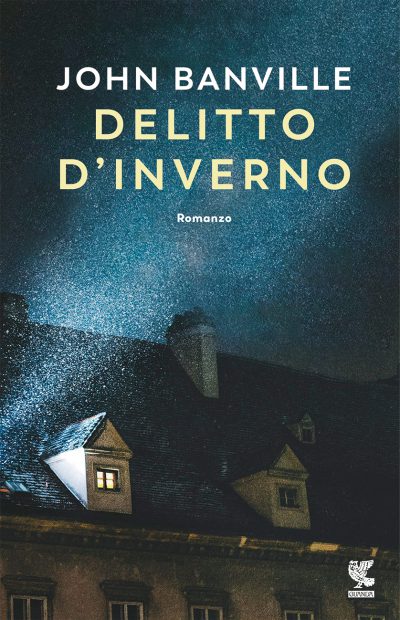 The RAYMOND CHANDLER AWARD is Italy’s top lifetime achievement honor to a master of the thriller and noir literary genre, and has been presented by the Festival directors every December since 1993. Conceived by journalist Irene Bignardi in 1988, the then director of MystFest in Cattolica, on the centenary of the birth of the American writer, the prize was established in partnership with the estate of Raymond Chandler, which is handled by the heirs of Graham Greene.
The award itself is a perfect, silver replica of the famous Brasher Doubloon (named after Ephraim Brasher), a rare and precious gold coin minted in 1787, which Philip Marlowe recovers for a wealthy widow in his third adventure, The High Window (1942). The award was presented in Cattolica until 1990, in Viareggio in 1991 and 1992, and since then in Courmayeur – and is always given to the writer in person.
On two occasions a Special Award was also given to audiovisual artists: in 1992 to director Quentin Tarantino and in 1996 to screenwriter Chris Carter, creator of The X-Files. In 1999, in honor of the centenary of the birth of Alfred Hitchcock, a special award was presented to actor Farley Granger.