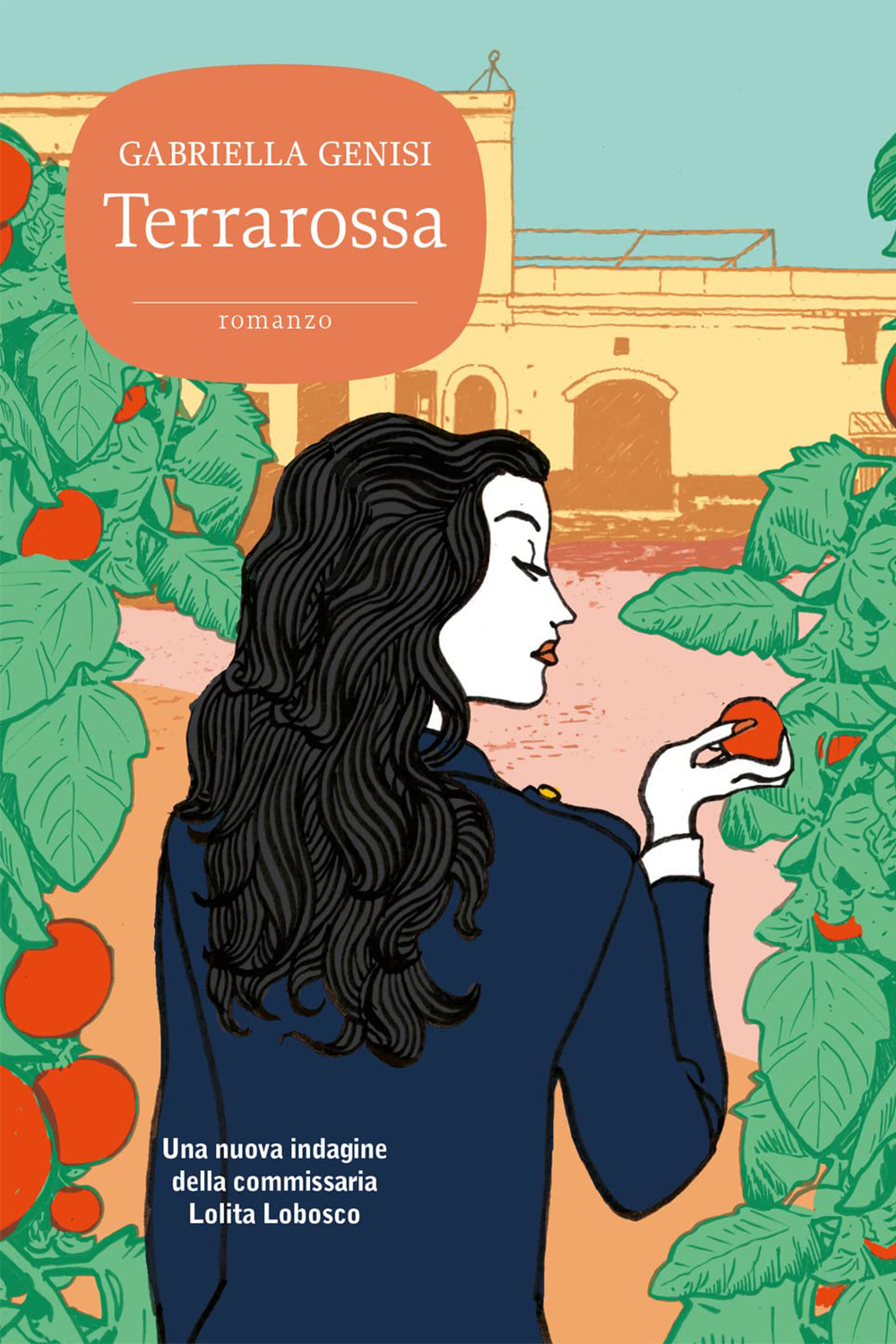 Bari, early August. While Lolita Lobosco is trying to enjoy her vacation, in the shed on the Terrarossa farmstead a body turns up: that of Suni Digioia, a young businesswoman, environmentalist, and activist for the cause of farmworkers’ rights. On the door to the shed, in bright red letters, the words, “Come in! I’ve hanged myself” are scrawled. It certainly looks like a suicide, but Inspector Lobosco isn’t buying it, after interrupting her holiday to look into the death. When the autopsy confirms that the young woman was strangled, the victim’s private life is gone over with a fine-toothed comb: she was too attractive, too free-spirited and independent not to arouse envy and gossip. Lolita, however, doesn’t stop at the rumors and plunges into the murky waters of the deplorable working conditions of the farmhands to bring the truth to the surface.