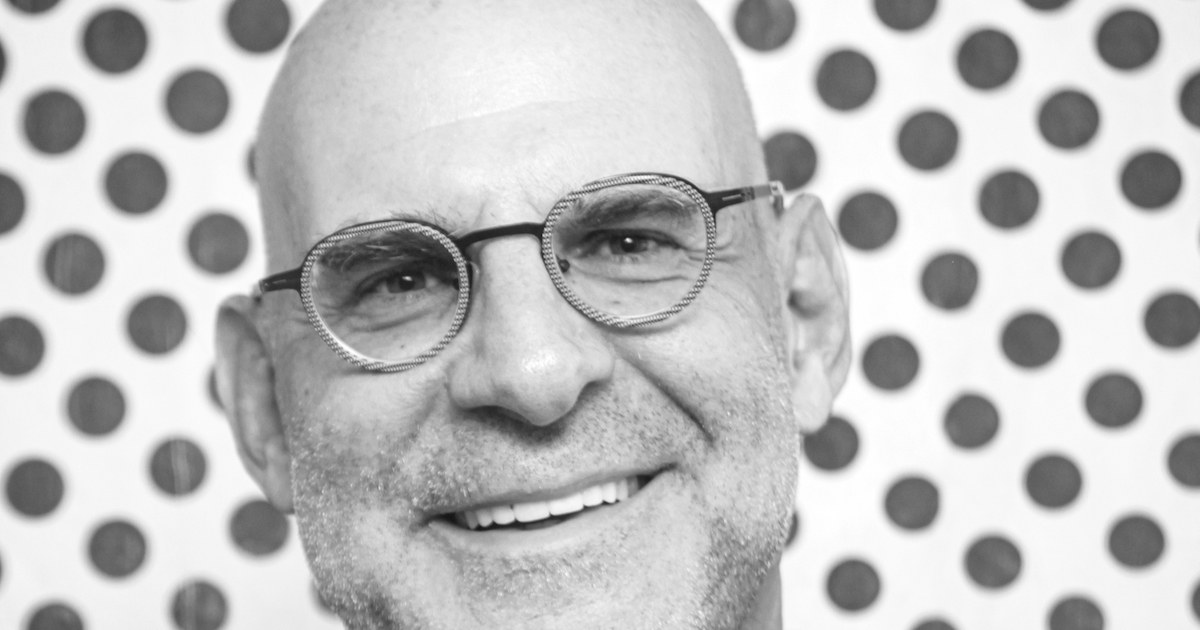 Harlan Coben’s novels are sought after by film and television, their adaptations making successful debuts on both screens, large and small. Tell No One was adapted in France in 2006 by Guillaume Canet, as Ne le dis à personne. The film starring Francois Cluzet and Kristin Scott Thomas won the Prix Lumière and four Césars. As creator and executive producer, Coben has seen many of his films turned into films and series thanks to a record deal with Netflix for fourteen films or series based on his novels: Safe, The Stranger, Stay Close, Hold Tight, The Innocent, and many others.