From film to video games, round trip 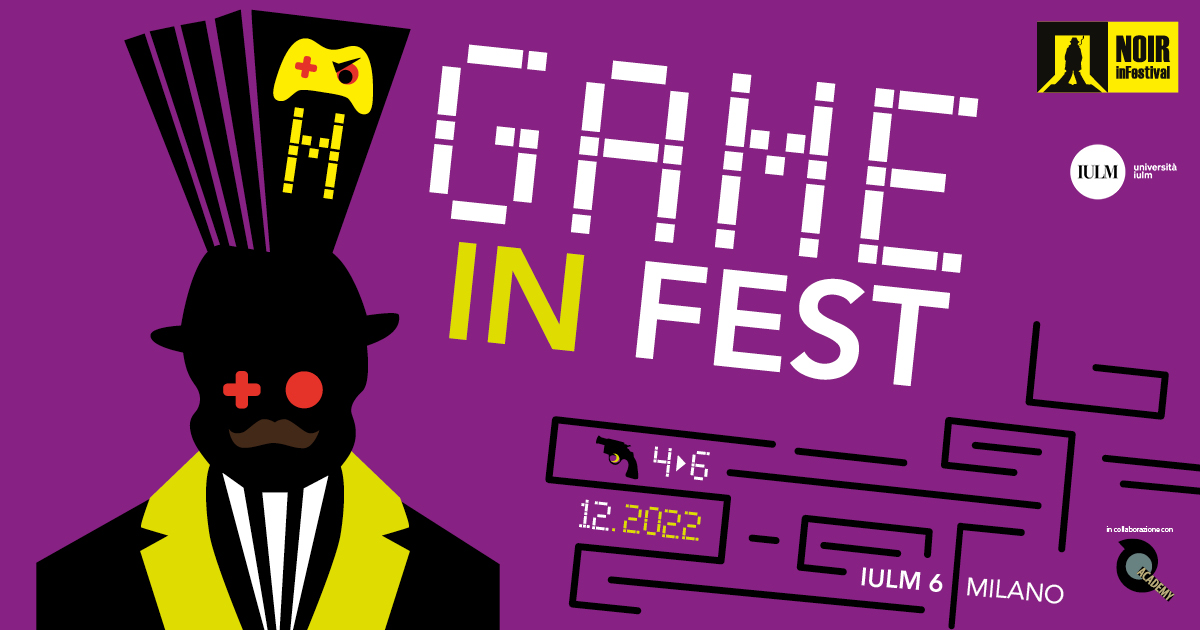 On Tuesday, December 6th, at 12 noon, at IULM 6, Sala dei 146. A talk with Francesco Toniolo from the Catholic University of Milan and Gemma Fantacci, a PhD student in Visual and Media Studies, IULM. Giorgio Gosetti will be moderating. Jointly arranged with QAcademy.

Are video games the medium of the future, as film and television were before them? Video games based on films vs. films based on video games: what is the relationship to cinema? And how are video games unique, compared to films and literature?