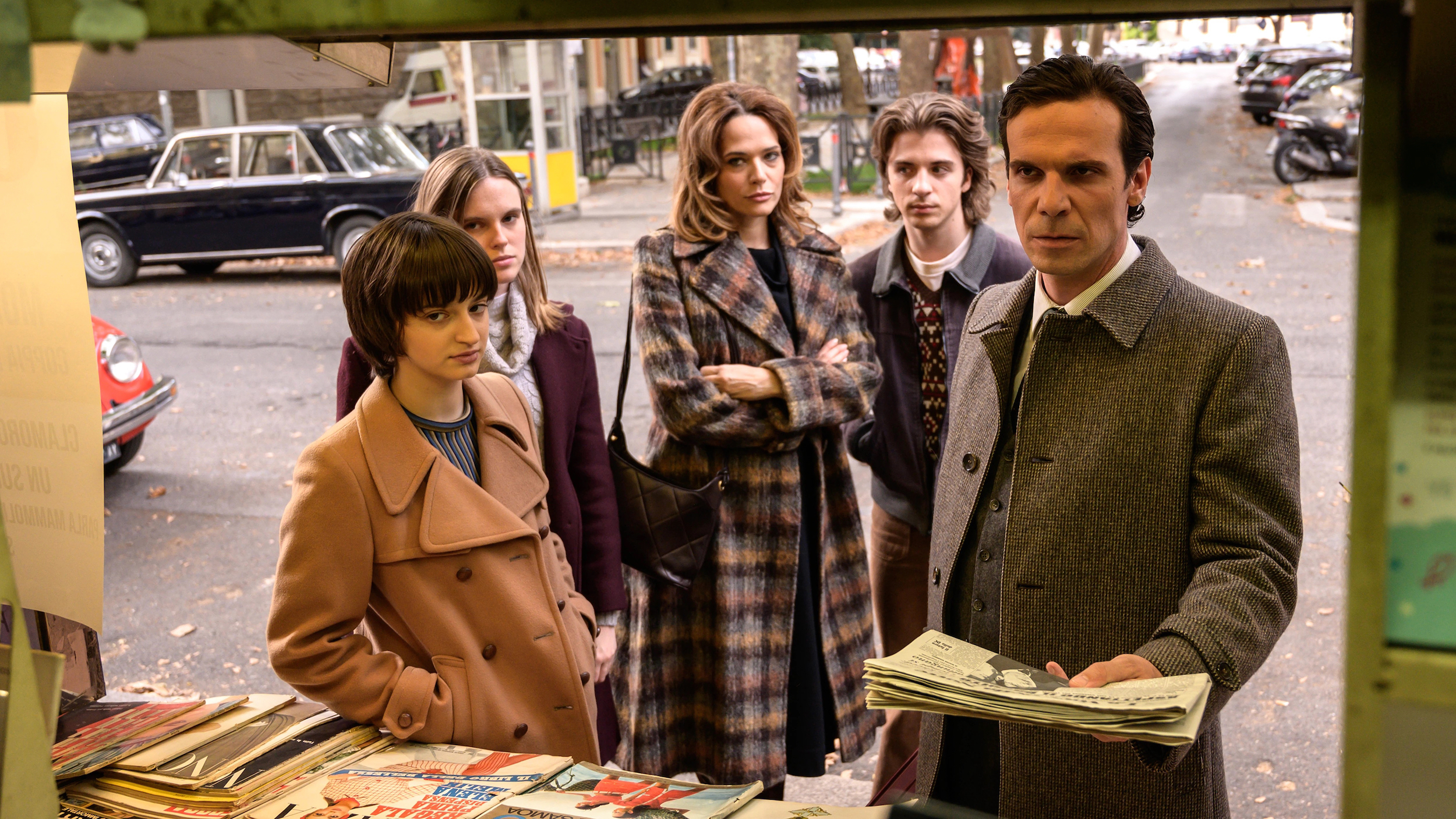 Milan in the late 1970s. Pierluigi Torregiani, a jeweler and a self-made man, endures a robbery attempt during which a young thief is killed. It wasn’t Torregiani who pulled the trigger, yet he is accused of being a ‘bourgeois vigilante”. The tense political climate of the times makes him the perfect target of a terrorist organization, PAC, headed by Cesare Battisti. PAC decide to punish him for his alleged crime. Torregiani and his family receive death threats so credible that they are placed under police protection. But the threats keep coming, so pervasive that they affect the man’s work and his relationships with his family members, until they reach the breaking point. 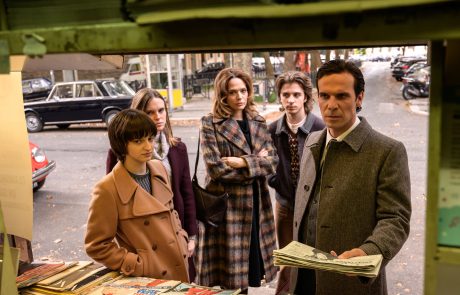 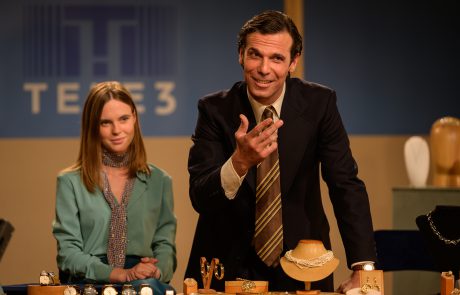 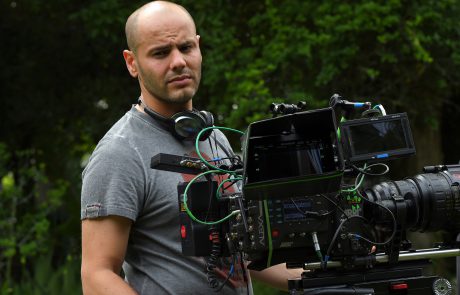 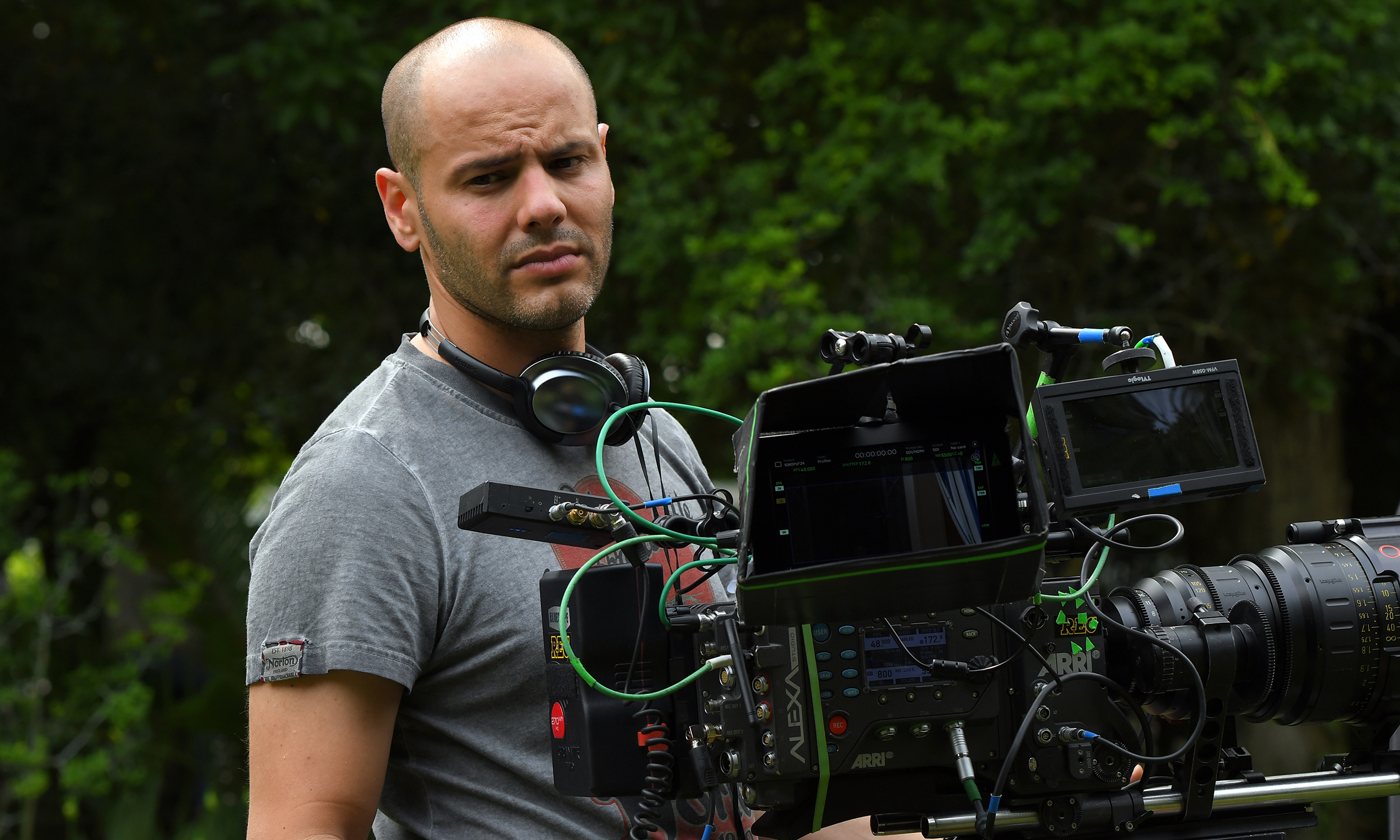 Fabio Resinaro joined forces with Fabio Guaglione, a high school friend, to form a prolific artistic duo that turned out its first short film, Ti chiamo io, in 2001. In 2004, they directed a second short, science fiction this time, E:d:e:n, which won numerous awards, mostly abroad. Two medium-length films, The Silver Rope (2006) and Afterville (2008), were also well-received. In the following years, the two filmmakers alternated producing or writing films with directing a variety of music videos and promos. In 2016, Resinaro and Guaglione directed their first feature film, Mine. The film earned two nominations at the David di Donatello awards and the Silver Ribbons; above all, it did very well at the box office. Two years later, the duo produced Ride by Jacopo Rondinelli, nominated for the 2018 Caligari Prize. Since 2019, Resinaro has directed three more features: Dolceroma, Appunti di un venditore di donne, and Ero in guerra ma non lo sapevo.