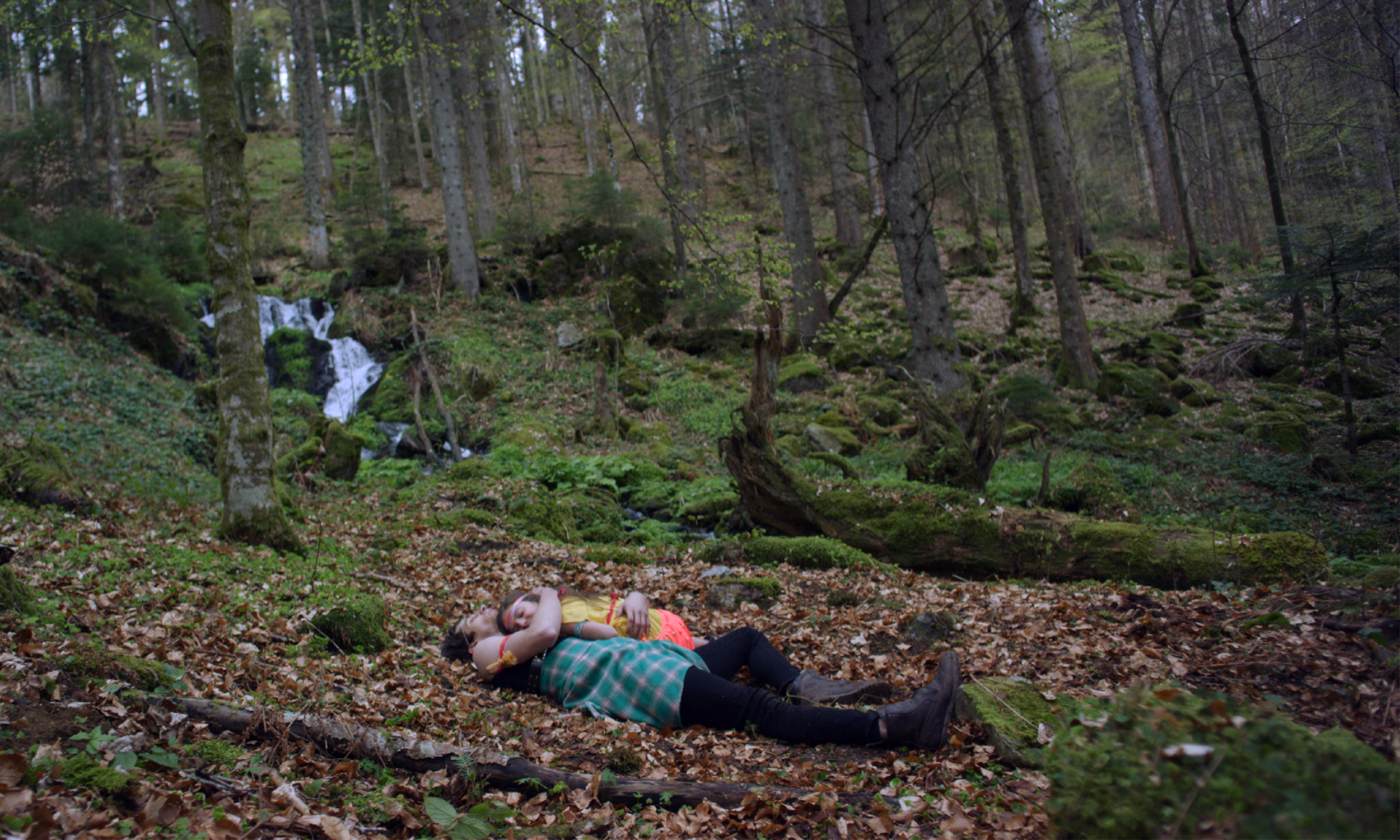 A young man and a little girl are living in a camper parked in the Black Forest. In Rome,  Milia Demetz, a Postal Police agent, is investigating a pedophile ring. Cataloguing photos and videos she finds online, she feels she’s always too late, powerless and out of sync with the crimes she identifies. Analyzing one file, she learns the identity of a little girl missing for years in northern Italy. There are no borders, though, when pictures travel, and it’s hard to say where they come from. The figures in them float between different countries, different languages. Milia will work it out thanks to an obscure language she happens to know well.

“It took me years to prepare the terrain that brought this project, this story to life. Not just the years involved in making this film alone, but everything that fed into creating the layers of the story, in a process not unlike sedimentation, over time. Over the past fifteen years, my films (several of which co-directed with Gaudino) have told the stories of children and teenagers, from Palestinian refugees in Lebanon, the orphans of “intelligent bombs” in Afghanistan, and the children of the workers in the maquilas (the Mexican factories) to the little girls who survived the massacres in Ruanda and the young indios wiped out by the arrival of the white man in Patagonia and Tierra del Fuego. And I wondered: what is one of the cruelest acts that is still being carried out now, in our own age – one of the greatest evils? Maybe it’s depriving a human being of his or her future and power to believe in oneself. Destroying that power and worse still, perhaps, a person’s ‘tender’ side; annihilating one’s inner tenderness: a child. Or, closer to home, that of a little girl here in our ‘first’ world.” 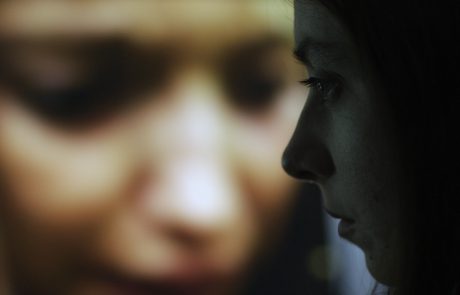 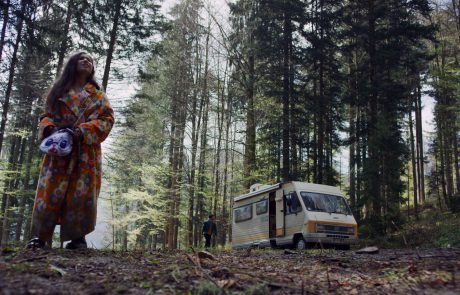 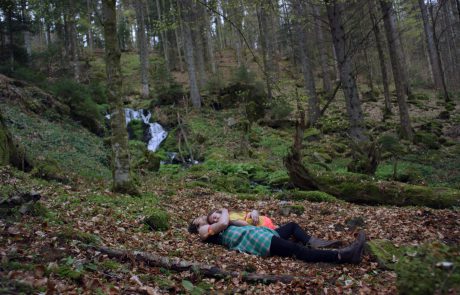