THE HIDDEN THREAD: THE SPY STORY 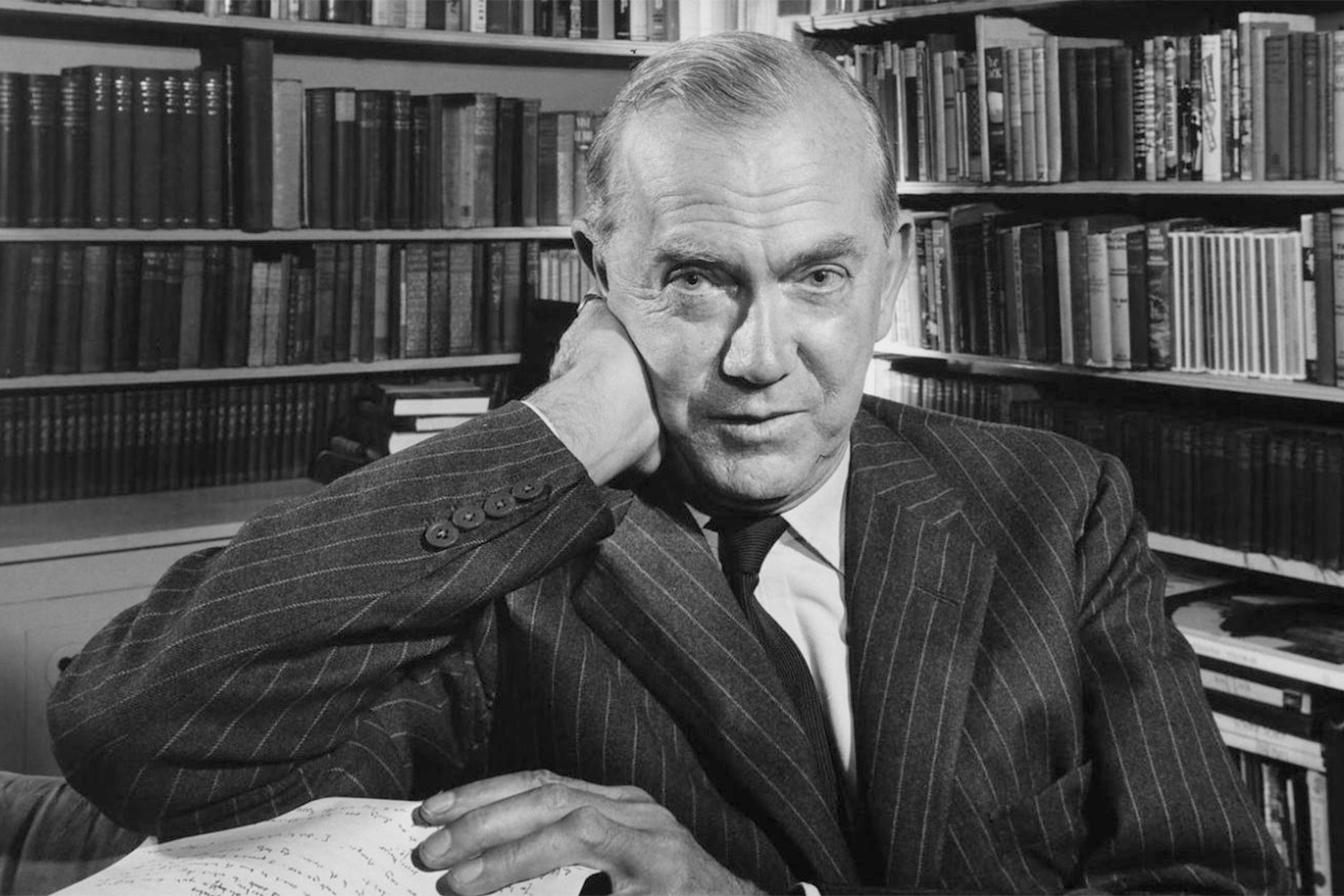 Graham Greene and John le Carré: a masterclass conducted by Adrian Wootton, with the presentation of the new book by Richard Greene

In 1988, the Raymond Chandler Award was instituted by Irene Bignardi in an agreement with the Raymond Chandler Estate. Its aim was to celebrate a past master of genre fiction every year. The first winner of what has become the virtual “Nobel” of noir was one of the greatest writers of the 20th century: Graham Greene. In 2001, the same award paid homage to another purebred of the genre: David Cornwell, better known as John le Carré. Now, twenty years on, a legendary expert of the noir genre, Film London’s Adrian Wotton, reconstructs the parallel trajectories of these two masters across the printed page and on the silver screen, tracing a common theme (the spy story) which, after Greene and le Carré, has never been the same. For the occasion, Richard Greene joins us online from Toronto to present his biography Russian Roulette: The Life and Times of Graham Greene, in the Italian edition published by Sellerio. On Monday, December 13th, at 3 pm.