RUSSIAN ROULETTE. THE LIFE AND TIMES OF GRAHAM GREENE 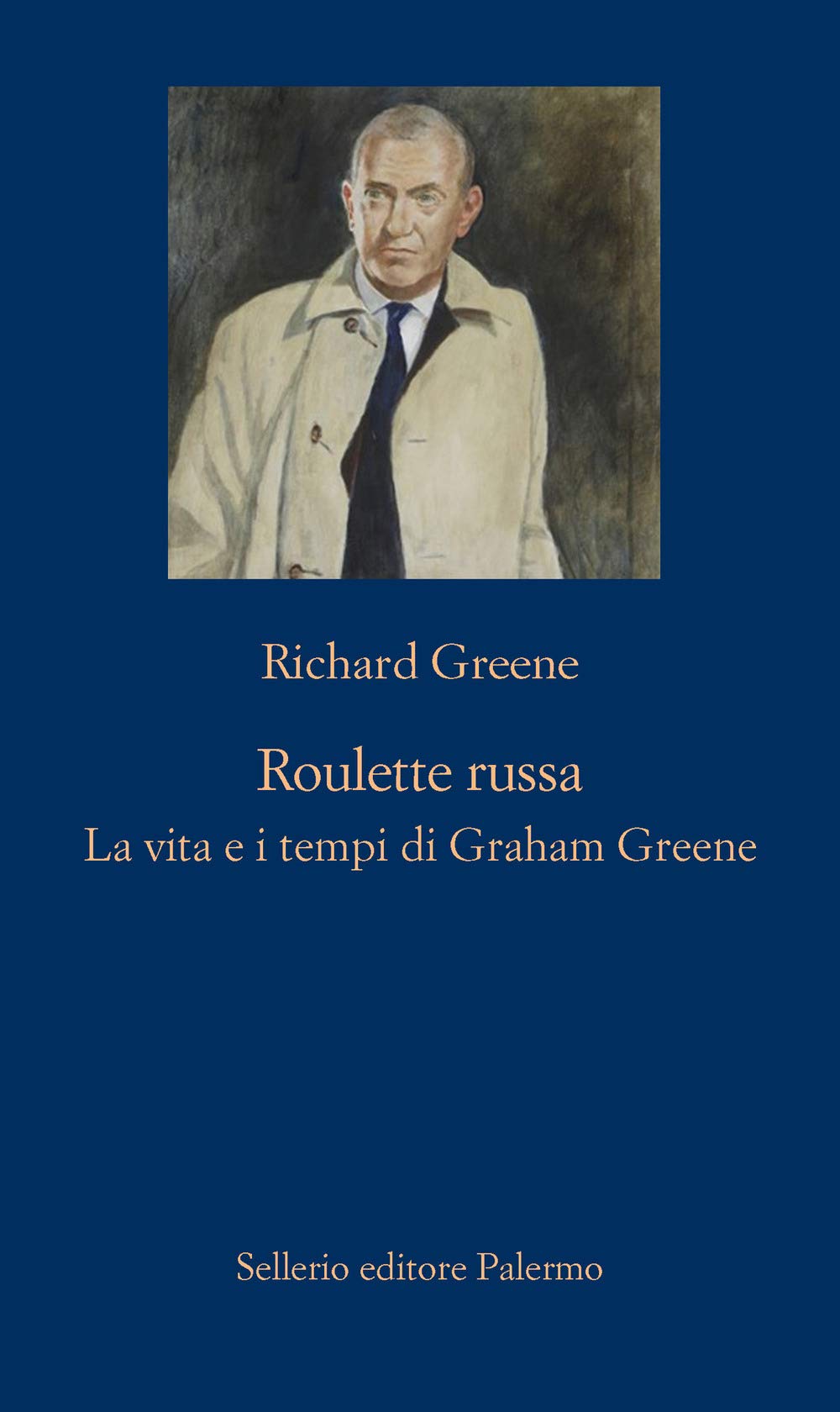 Graham Greene was one of the most important, influential and prolific authors of the 20th century. His admirers included Sciascia, Dürrenmatt, le Carré, and McEwan, due to a certain affinity between their chosen themes, in which mystery envelops investigation; and to the way doubts are nurtured and elevated to morality in his novels, laden with guilty characters; and naturally, the flow of Greene’s marvelous prose. Alongside his memorable stories and his writing career, Greene’s own incredible life story is endlessly fascinating.
Reconstructing that life story, as this biography does, entails staging a drama that is peopled with an abundance of characters, all Greenes: Greene, the child bullied by his classmates, an insecure pupil with a headmaster father and a gorgeous mother; Greene, the rakish college student, bored to death, and suffering from bipolar disorder; Greene, the roaming reporter risking his life over and over, in Vietnam and Africa; Greene, the human rights activist, friend to Fidel Castro and the freedom fighters in South America; and Greene, the wayward lover, unfaithful to the core, and a husband who couldn’t get a divorce, the partner of another woman for decades.
Then there was Greene, the “Catholic writer”, as he was called, tempted to end his own life, more than once; torn between faith and doubt, fond of the priests in his books, individuals of dubious morality themselves; Greene, the Englishman in the Cold War, never quite sure which side to take; Greene, the publisher, screenwriter and film critic, the jet set habitué; Greene, the British Secret Service agent, and friend, since their youth, to Kim Philby, the notorious double agent feeding secrets to the USSR.
Many Greenes. Too many? Indeed, contradiction, multiple identities, and adventure are the author’s hallmarks. And all these contrasts live in symbiosis with Greene’s creativity. The events of his life affect what he writes about; what he writes about affects the events of his life. This is the most sophisticated and enthralling biography of Greene yet, and the most complete, thanks to thousands of letters and other material recently come to light.

Richard Greene is a Canadian poet and biographer whose book Boxing the Compass won the Governor General’s Award for English language poetry in 2010. Greene received his BA in English at Memorial University in 1983, and took his doctorate at Oxford University in 1991. He returned to Memorial University to teach English before joining the University of Toronto in 1995, as a member of the English and Drama department. Greene first distinguished himself as a teacher and a critic with his book Mary Leapor: A Study in Eighteenth-Century Women’s Poetry, published in 1993. In addition to 18th-century poetry, it was with scholarly works on Dame Edith Sitwell and Graham Greene (no relation) that Greene broke through to greater renown and a wide general readership. He enjoyed international success in 2007 with Graham Greene: A Life in Letters – a biography constructed out of the novelist’s own words. Greene is primarily known in Canada as a poet. His first collection, Republic of Solitude: Poems 1984-1994 was published in 1994. His second collection, Crossing the Straits, was published in 2004. Richard Greene’s third collection of poems, Boxing the Compass, describes the journeys Greene made by Greyhound and Amtrak while visiting archives of Graham Greene’s letters. Married to pianist Marianne Marusic and father to four children, he resides in Cobourg, Ontario. Richard Greene currently teaches Creative Writing and British literature at the University of Toronto.