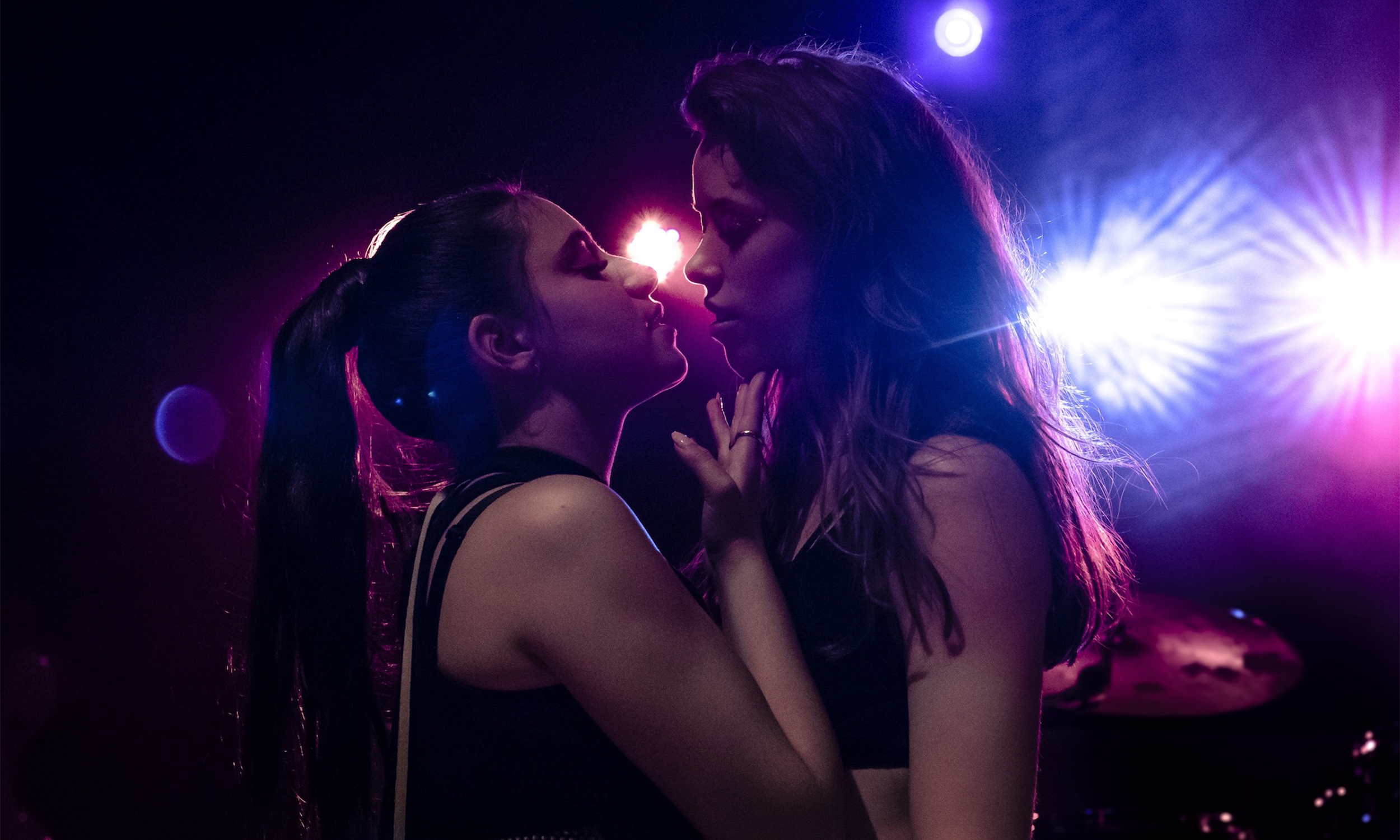 Mervi travels to her hometown in Finland, with her German-Iranian girlfriend Kata, to confront her parents and come out of the closet. There, she finds out that she’s not the only one hiding secrets. The two girls will find themselves in the middle of social mayhem in a community of gang bangers, bisexual pastors, activists, racists, refugees, alcoholics and drug abusers. Finally, a belligerent neo-Nazi group break in.

“I wouldn’t say I like to speak with people who think or believe differently than me. It’s so much easier to be with my kind of people. To talk with people who agree with me on everything. So I don’t need to question my thoughts. Also, I hate when I realize I’m prejudiced against different people. These are the reasons why I made this film. I want to change. I want to be more open-minded and let different kinds of people in my backyard. Nimby starts as “a girl meets a girl” – love story. It grows into a metaphor of today’s world of prejudice and racism. It is easier to live by your beliefs than to change your thoughts. Many people fortify themselves in their own castles, with the same kind of people. These castles act as the basis for racism, even wars. The message of the film Nimby is that deep inside, we all are the same. But when we stop communicating, we become different. People need to be able to talk and listen to each other, despite how differently they think.” 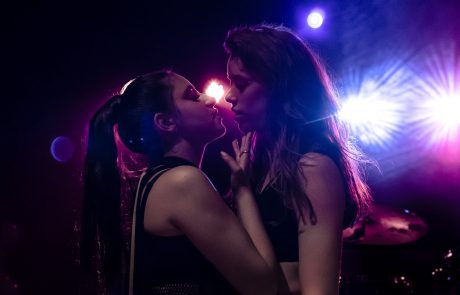 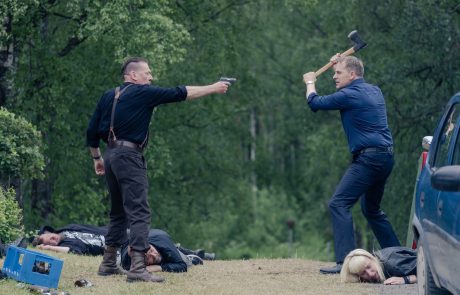 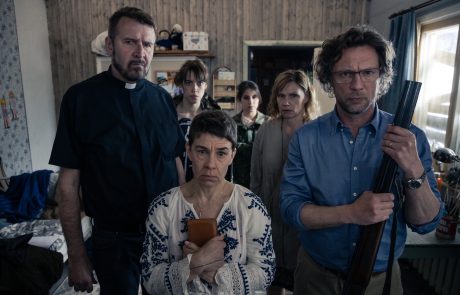 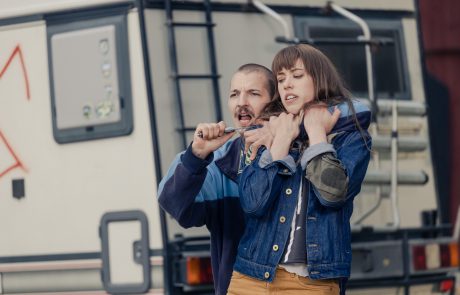 A producer, screenwriter and self-taught director, Teemu Nikki has made numerous short films, hundreds of commercials and music videos, and several episodes of TV series. In 2012, he directed his first feature film, Simo Times Three, followed by Lovemilla three years later. In 2017, his film Euthanizer premiered in competition at Noir in Festival. His films have been selected for the leading international film festivals, such as Toronto, Sundance, and Venice. Just this year, Nikki was invited back to Venice when his film The Blind Man Who Did Not Want to See Titanic screened in the Horizons Extra section, winning the Armani Beauty Audience Award.