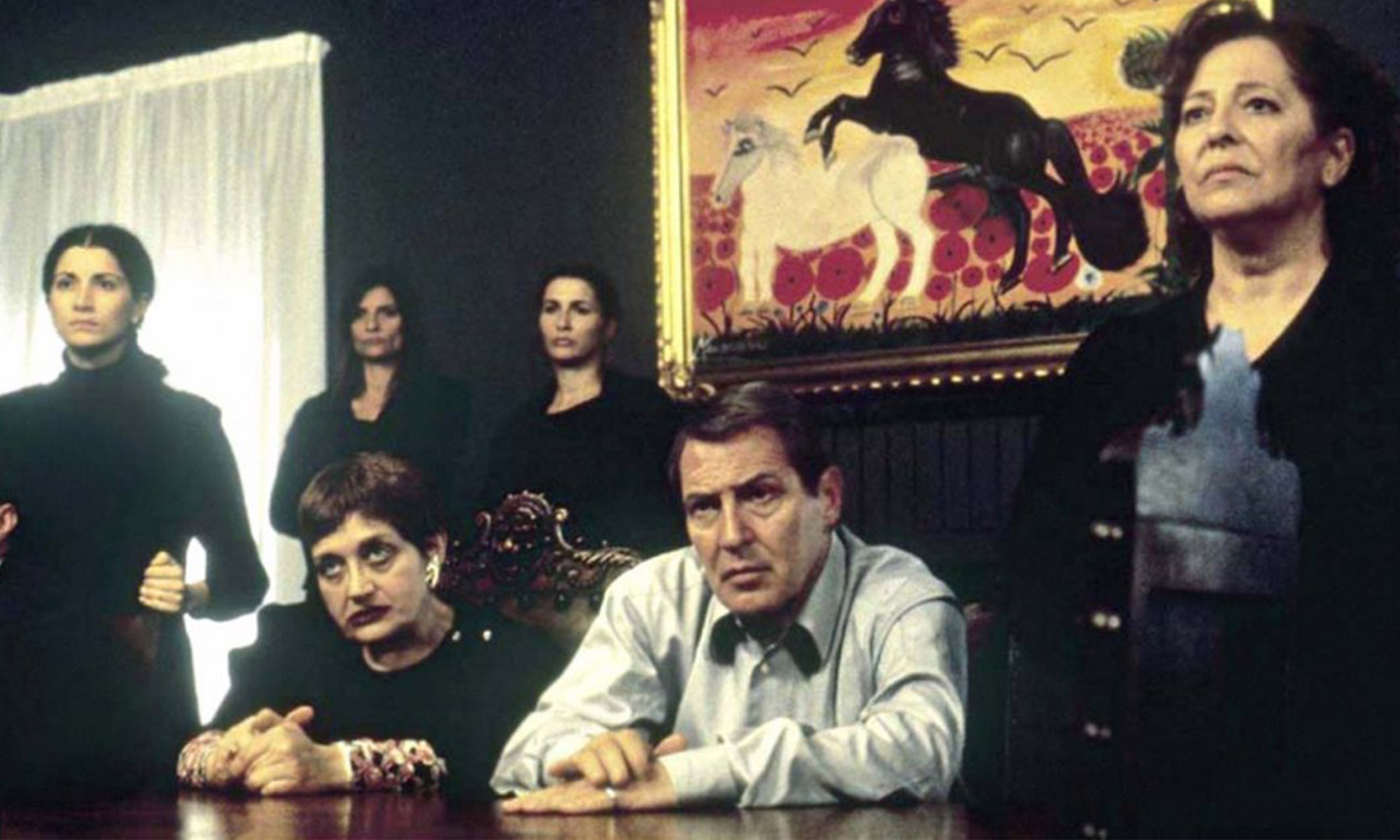 The rise and fall of a family whose components are sworn members of the Camorra organized crime syndicate of Naples. A contemporary tragedy where the most terrible crime of all – the cold-blooded murder of an entire family – is committed because the youngest members of that family can see no other way out of the quagmire that is their life.

Antonio Capuano is a set designer, painter, screenwriter, director, playwright and teacher at the Academy of Fine Arts in Naples, his native city. After working as a set designer at the RAI television studios in Naples, he turned to filmmaking; his first film, Vito and The Others, won the Best Film award at the International Critics’ Week in Venice in 1991. In 1996, his film Sacred Silence vied for the Golden Lion at Venice. Two years later, Capuano directed Polvere di Napoli, co-written with Paolo Sorrentino, which premiered at the Festival of Locarno. In 2001, he was back at Venice when his film Red Moon made the competitive lineup. And he returned to Locarno, as well, in 2005, with Mario’s War, which went on to the Toronto Film Festival. His 2010 film Dark Love premiered at Giornate degli Autori. His most recent films are Bagnoli Jungle (2015) and Achille Tarallo (2018). His new film Il buco in testa premiered at the Torino Film Festival and will be released in 2021.