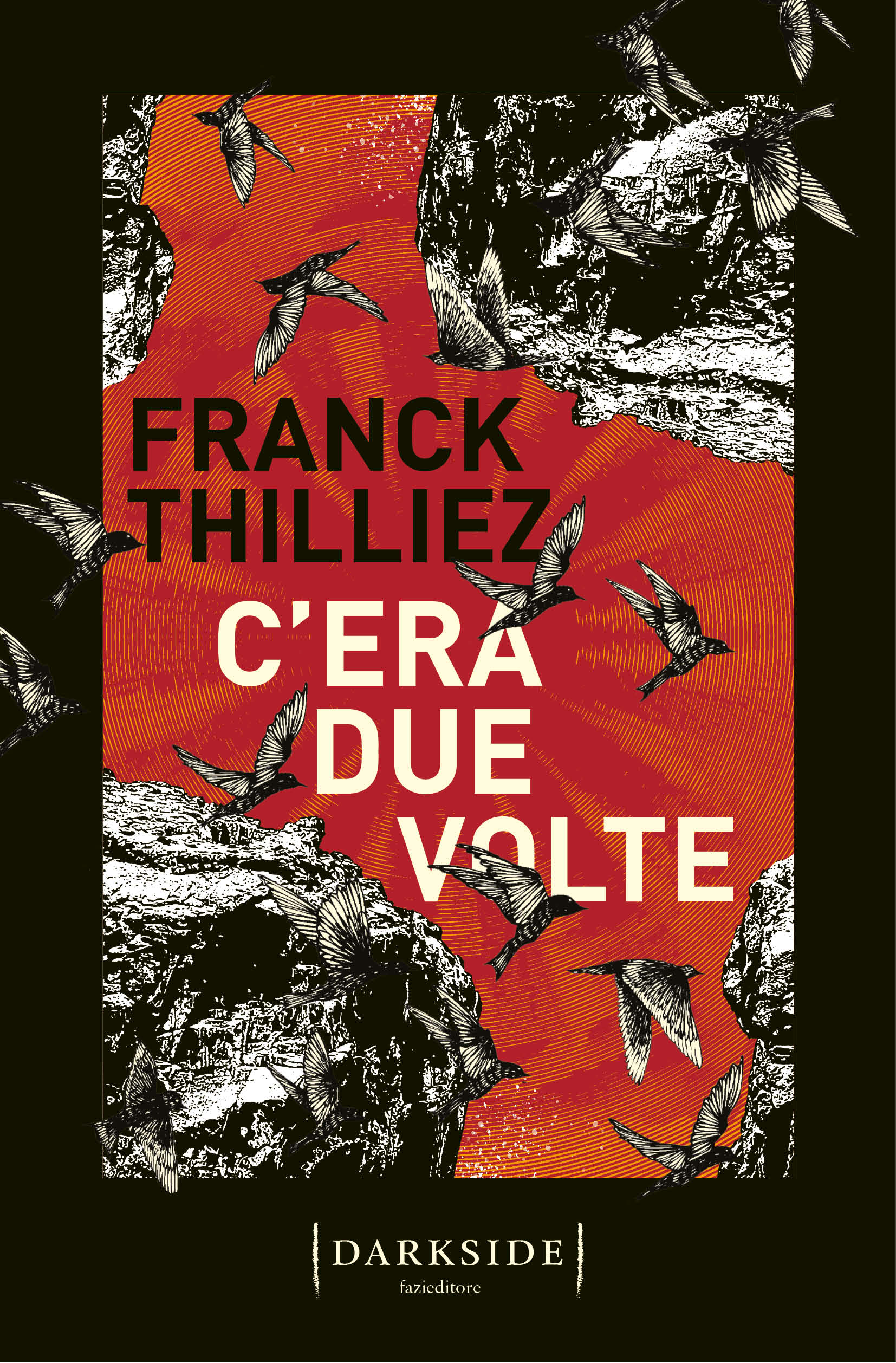 In 2008, in a mountain village, police lieutenant Gabriel Moscato is desperately searching for his seventeen-year-old daughter, who has been missing for a month. The only traces of her are her bicycle, skid marks on the road, and nothing else. With the idea of investigating the modest hotel where his daughter had worked the previous summer, Moscato holes up in room 29, on the second floor, to go over the guest register. He reads every page carefully before dropping off, exhausted, after weeks of a fruitless search. Then he’s awoken by odd sounds. When he looks out the window, he realizes it’s raining dead birds. Now he finds himself in room 7, on the ground floor of the hotel. He looks in the mirror and doesn’t recognize his own face: at the reception desk he learns it’s the year 2020, and his daughter has been missing for twelve years – his memory has played a cruel trick on him. That very day, the body of a young woman is found on the banks of the Arve.

Franck Thilliez (Annecy, 1973) is a computer engineer. A film fan with a preference for thrillers, in 2004 he published his first novel, Train d’enfer pour Ange rouge in which one of his most famous recurring characters, Inspector Franck Sharko, appears. His novel La chambre des morts (2005) won the prizes Les Prix des lecteurs «Quais du Polar» 2006 and Prix SNCF du Polar 2007. Its protagonist is another major character in Thilliez’s novels: Lucie Henebelle, an inspector who meets Sharko in Le syndrome E (2010). La chambre des morts was turned into a film of the same name, directed by Alfred Lot and starring Mélanie Laurent as Lucie Henebelle. A film adaptation of Le syndrome E is currently in production. Thilliez also created the TV series Alex Hugo. A popular mystery writer, Thilliez was one of the top five bestselling authors in France in 2020.