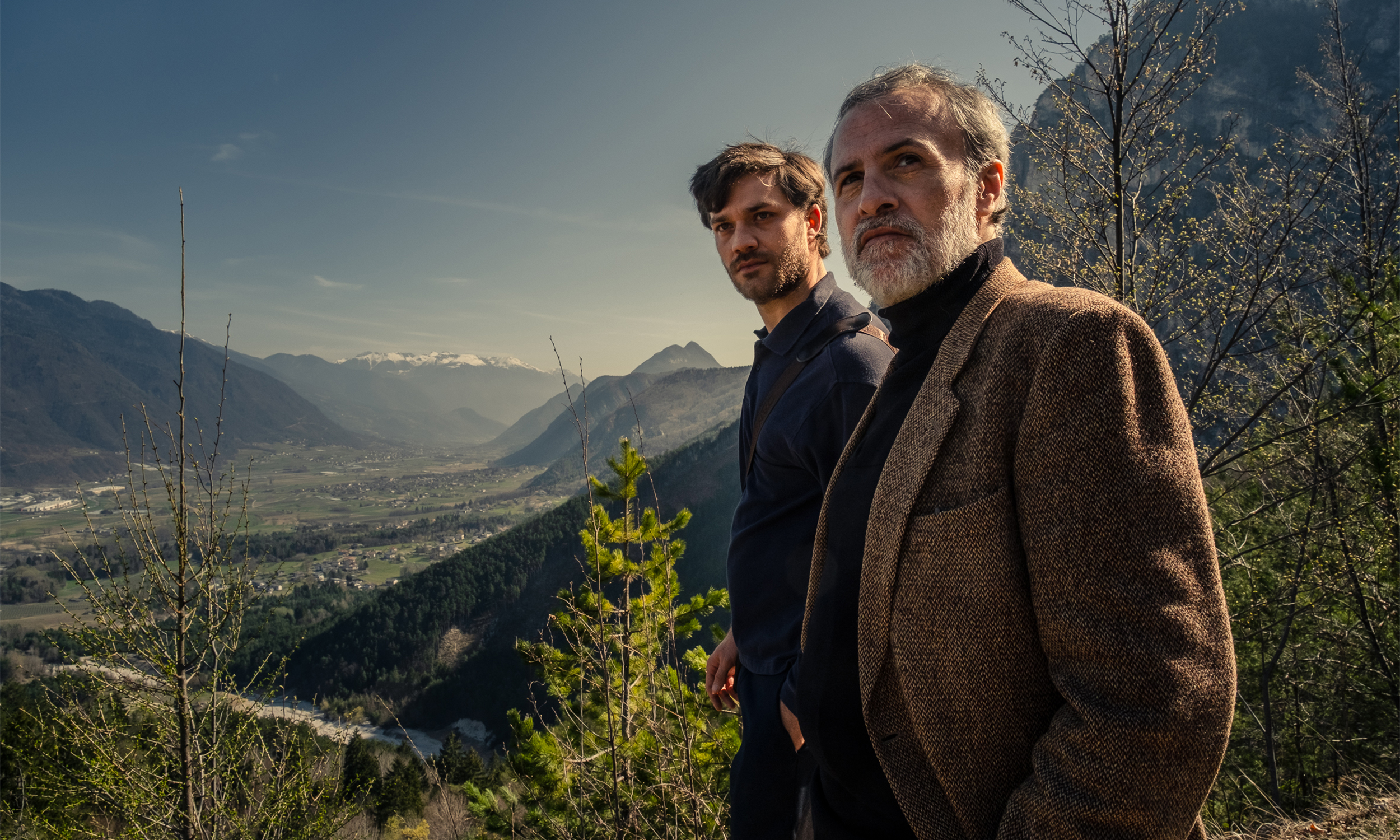 Just what is the strange bond between Luca Treves, a famous chef and spice connoisseur, and Andreas Dürren Fischer, renowned restorer of Flemish paintings? Luca and Andreas belong to two different worlds, art and cuisine, and they are complete opposites. Yet when Luca meets Andreas, he senses the time has finally come to make a radical career change. The art restorer’s invite to accompany him on a short business trip to Germany represents the perfect occasion for Luca to meet new clients and say goodbye to the restaurant in the provinces that gives him security, true, but prevents him from taking his career to another level. So Luca takes Andreas up on his offer, little knowing that the affable art restorer is hiding unspeakable secrets and that he himself will be sucked into a private hell that makes short work of his morality and forces him to make appalling choices. The only thing he can latch on to as a way to preserve his sanity is his diary, the one where he jots down notes on spices and keeps his recipes.

“Diario di spezie is haunted by ghosts engendered by the impossibility of choosing one’s own fate, obtaining justice, and cleansing one’s soul of atrocious misdeeds. The conflict between these strands is what triggers the dramatic dynamic and sets the tone of the film. All the filmic elements take part in this dialogue between underlying currents: we worked with the actors on their cadence, posture, and the relationships between their bodies, while for the cinematography, our deliberate use of natural light was essential; it conveyed the universe’s indifference to human fates. The open spaces at the beginning of the film gradually become closed, gloomy settings; the car they travel in a claustrophobic cell. It all feeds into the battlefield portrayed between three people fighting to survive being subjugated to others.” 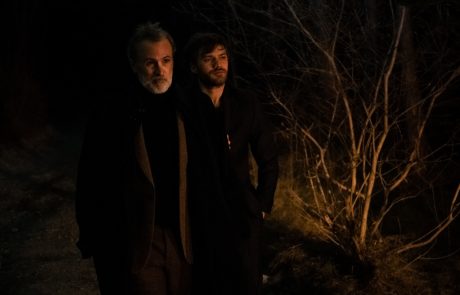 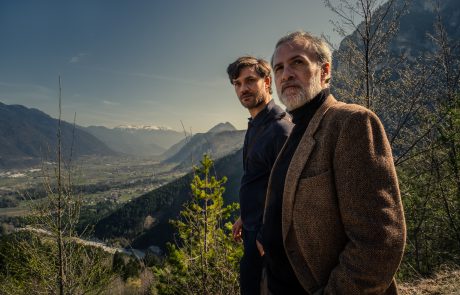 After earning a degree in theoretical physics, spending a few years as researcher in the most important Italian research institute (C.N.R.), and enduring a grueling experience in Bosnia during the war and in a reformatory with young people, Massimo Donati (Milan) changed his life by studying cinematography at the School of Cinema, Television and New Media of Milan. He has been making films, staging plays, creating radio series and writing novels since the early 2000s. In 2012 he founded Ester Produzioni Company with other professionals in the field, to make film and television productions, acting as screenwriter, playwright and director. In 2015 he founded a professional theater company, Teatri Reagenti. In 2013 he published the novel Diario di Spezie (Premio Solinas Giallo Nero 2006) with Mondadori Editore, and in 2013 he co-directed, with Alessandro Leone, the movie Fuoriscena, in competition at the Torino Film Festival in the documentary section; it won the Special Prize at the 2014 Silver Ribbons, among other awards, along with the Youth Jury’s Award at the Annecy Festival.  Diario di spezie is his first feature film.