The roar of the Panthers 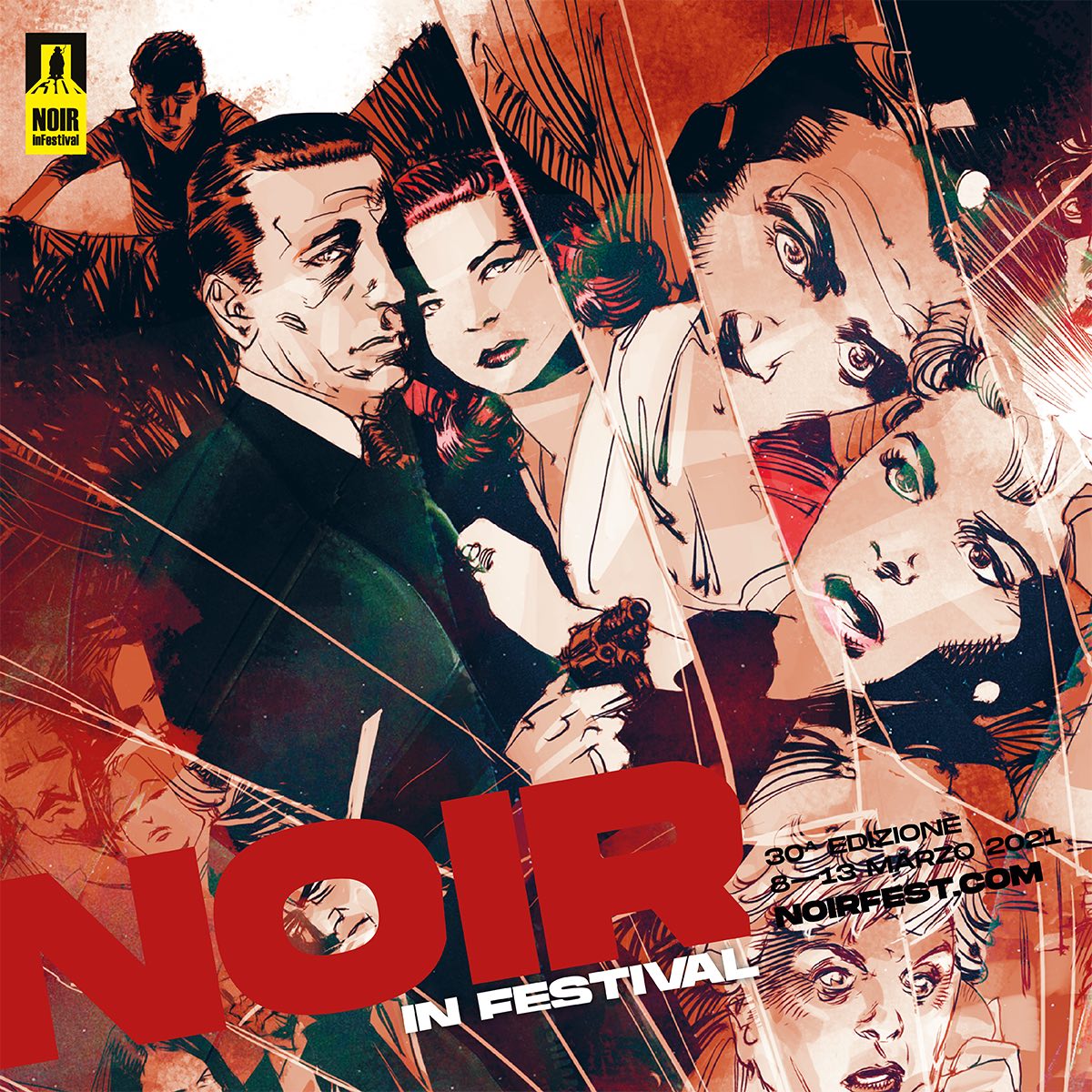 From John Banville and Camilla Läckberg to Jennifer Kent and the Manetti Bros.: Noir’s full guest lineup for  its 30th edition

After the special pre-opening event on Sunday, March 7, with an entire day devoted to Italian genre films, on Monday, March 8 the curtain rises on the 30 edition of Noir in Festival, which will run until March 13 and can be watched for free all over Italy on the streaming platform MYmovies.it and the festival’s social media channels (Facebook, YouTube, and Instagram).

Alongside all the conversations and master classes, the Noir in Festival program is rounded out by its ample film showcase: the 6 titles vying for the Caligari Prize for best Italian noir film of the year, assigned by a jury headed by Claudio Giovannesi (and presented at a special marathon on Sunday, March 7, available online for 24 hours, from Saturday at midnight till Sunday at midnight); the screenings of the opening and closing night films, A Bunch of Bastards by Gabriele Albanesi (March 7 at 9pm) and Appearances by Marc Fitoussi (March 12 at 9pm); the special events, the Lucio Fulci retrospective, and obviously, the films in the International Competition in the running for the Black Panther Award assigned by a jury composed of Carlo Degli Esposti, Camilla Filippi and Gianluca Maria Tavarelli, all watchable for free on the streaming platform MYmovies, for 24 hours only, from their scheduled time on the program.