Lucio Fulci and film, the love of a lifetime 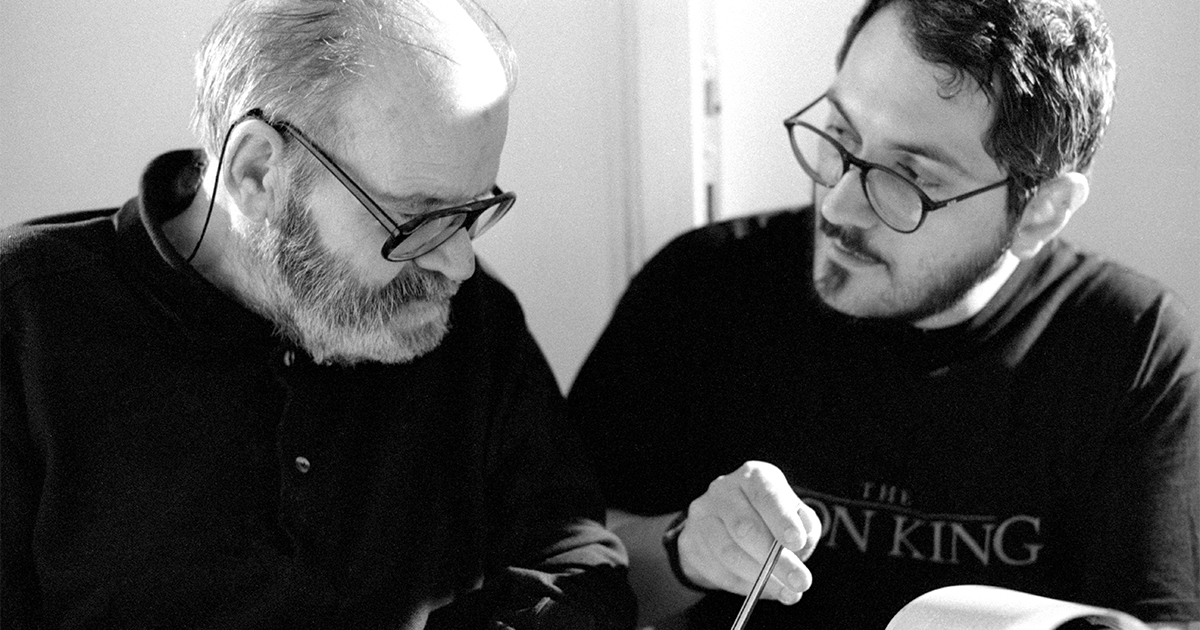 A talk at Noir saw the presentation of the documentary by Antonietta De Lillo, a long interview with Fulci conducted by De Lillo and Marcello Garofalo. Speakers at the event included Alice Mariani, Elisabetta Giannini, Fabrizio D’Alessio, Fabio Frizzi, and Antonella Fulci. The festival also devoted a small retrospective to the filmmaker.

It was a crowded conversation, but safely online, that came out of the presentation of a new documentary by Antonietta De Lillo, Fulci Talks. The film rediscovers a long interview with the filmmaker, who is also the subject of a small yet significant retrospective featuring five of his feature films: One on Top of the Other, Don’t Torture a Duckling, The Psychic, Touch of Death, and Door to Silence.

After introducing all of the guest speakers, Giorgio Gosetti gave the floor to Antonietta De Lillo, who talked about how this unusual project got its start many years ago, with the help of Marcello Garofalo. “I may be the director on the surface, but behind all this is Marcello Garofalo, who just under thirty years ago, being the sophisticated critic that he is, and a connoisseur of the so-called “B- movies”, already glimpsed what would come to pass years later. He knew me, and this idea that was a little perverse, but absolutely spot-on, came to him: have me meet Lucio Fulci. I had done a number of successful video-portraits at that time. Those days and days we spent together at my house, the three of us, chatting for hours,” the director went on, “turned into this unique document, a true rarity.”

Next the deus ex machina himself, Marcello Garofalo, pitched in. “I met Fulci in Naples in 1992, at the French Cultural Institute, which had invited him to talk about the noir genre, in film and in novels. I showed up at the event with the idea of talking to him, so I stopped him and introduced myself. Shortly before this talk, I’d written an off-beat review of his film A Cat in the Brain, a film part-Fellini, part-Orson Welles, and part-Woody Allen, and Fulci was also in it. It was a film within a film that really surprised me: scrappy, low-budget, anarchic, compelling, and so odd that you wondered why a director of what I consider so many major films, and fairly tasteful, as well, had gotten the idea of putting on this whole exhibition, of sorts. Which was the very first question I asked him, and this established a rapport between the two of us. I asked him if I could interview him about all of his films. ‘Yes,’ he replied, ‘but not all in one day!’ That was the beginning of a long conversation. The following year, knowing Antonietta, I proposed the idea of meeting up with Fulci to make a documentary, considering she was so interested on things that broke the mold.”

It was a project that would necessarily require and mostly consist of a long post-production phase over a year ‘behind the scenes’, but actually one of intense activity and concrete results. Which De Lillo pointed out, and indeed, she had invited Alice Mariani (executive producer), Elisabetta Giannini (editor), and Fabrizio D’Alessio (responsible for archival research) to present the film with her, as well as Fabio Frizzi, who provided the music for the film.

“The original material,” revealed Fabrizio D’Alessio, “comprised sixteen half-hour Betacam cassettes. I had started working with Antonietta to put her own film production archives in order, and when I came upon these video-cassettes I was curious to know what they were. Over time, I kept insisting to at least see them. So I was delighted when this documentary eventually came out of them.”

“As for as the music is concerned, Fabio Frizzi added, “Lucio was that rare director of those I’ve worked with who never interfered much at all. He would talk about all his famous friends, like Chet Baker, and Italy’s musicarelli [ a film genre of the 60s] that he was attached to. Unlike what happens today, with directors relying on temp music, Lucio already knew what he wanted, and he’d make it very clear to you what the audience was supposed to hear. And he’d tell all of us, so the mosaic we were putting together would come out perfect. I was astonished by how eclectic he was. He was never boring: you could have a few minutes off for a chat, and you’d always learn something new.”

Antonella Fulci, Lucio’s daughter, was asked to provide some personal reminiscences: “My father lived and breathed cinema at all levels. In a way, he was more a viewer of films than a director. He did adore filmmaking and spent more time on set than at home. I cherish the memories of when my father was starting or shooting or finishing a film because at home an amazing harmony reigned: you could ask him anything, he never got angry, and loved talking about what he was doing. Once the film was done and dusted, he would start to go crazy again.” Until the next one!