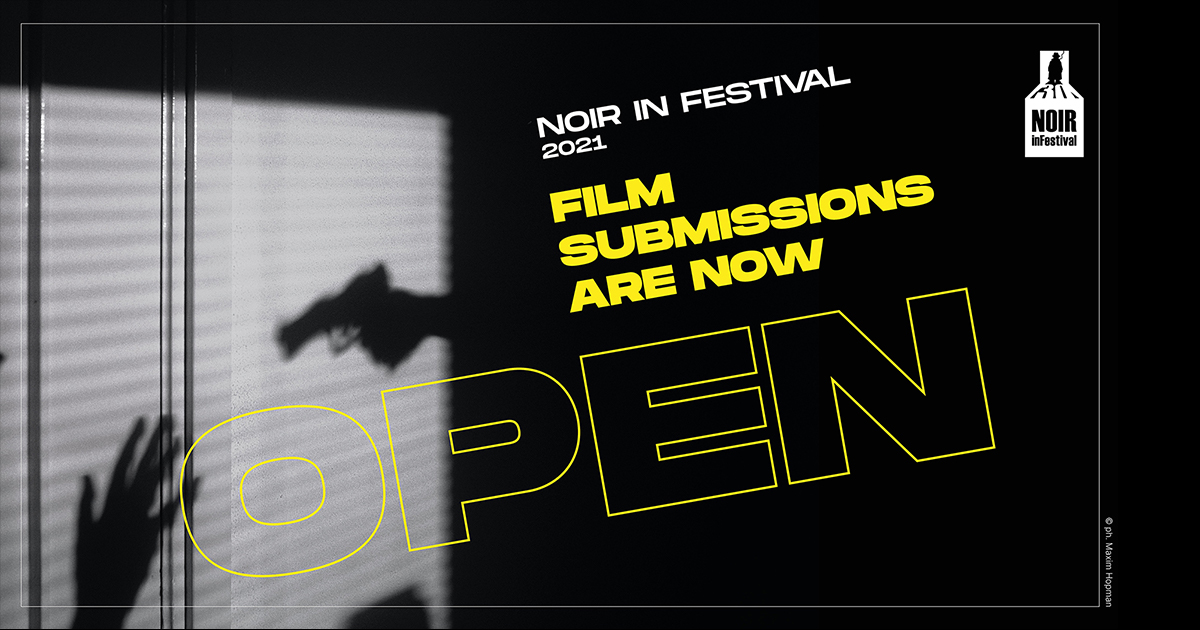 Films selected in this section must have been completed after December 2020 and cannot have previously screened in Italy or at an Italian festival.