The Noir in Festival awards for film and literature 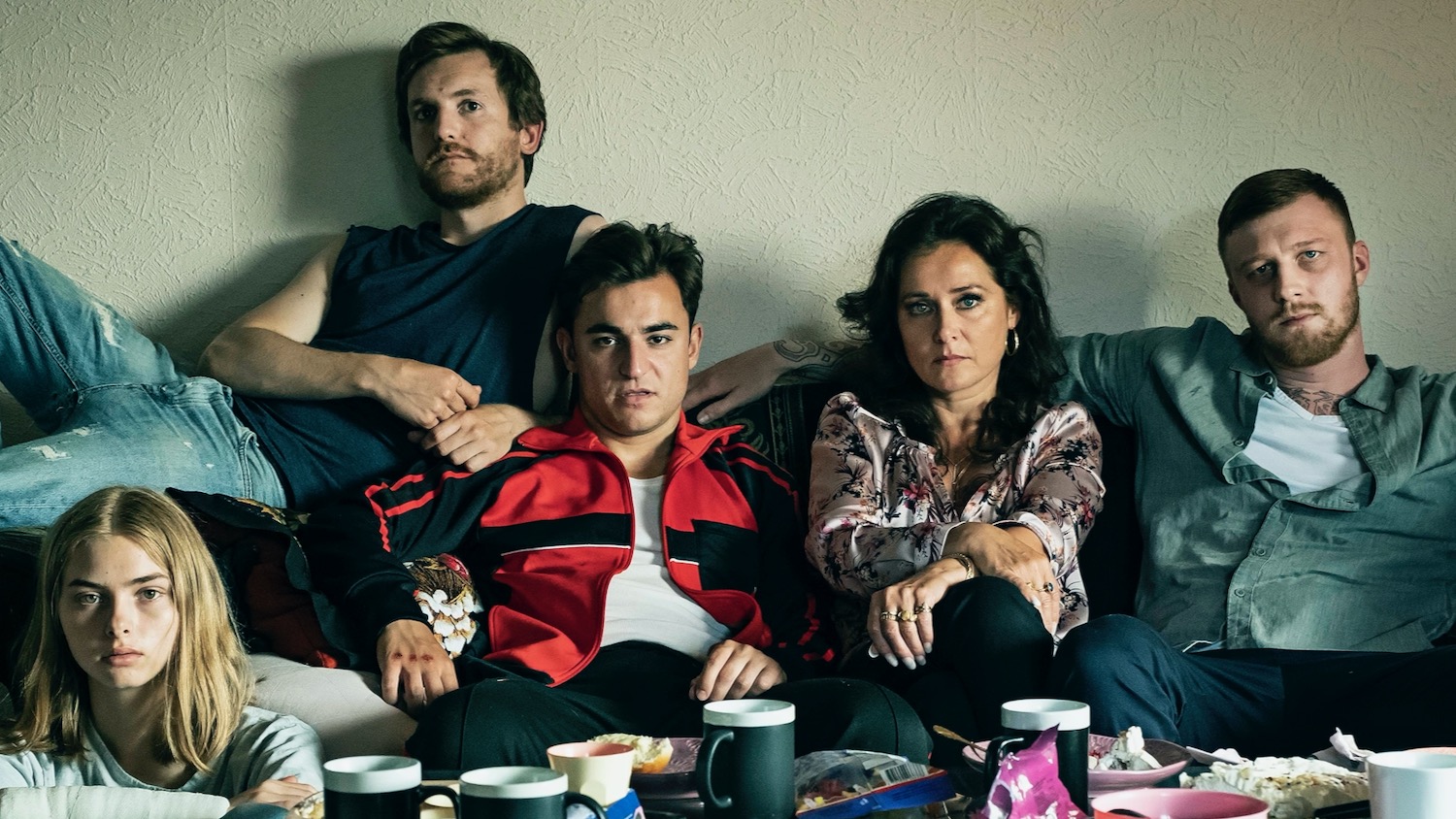 On the day devoted to the Raymond Chandler Award winner, John Banville, the prizes for Noir’s two film competitions are announced: the Black Panther Award goes to Wildland by Jeanette Nordahl, while Bad Tales by the D’Innocenzo brothers lands the Caligari Prize.

The evening awards ceremony wraps up the 30th edition of Noir in Festival, which continues on March 13th with its slate of films and talks all available on MYmovies. This is the first time Noir has put the best of the genre online, from films to fiction to TV series.

On the last night of the festival, live-streamed on MYmovies by Gedi Visual Studios, the film jury headed by Carlo Degli Esposti (producer), along with actress Camilla Filippi and filmmaker Gianluca Maria Tavarelli,  bestowed the Black Panther Award for the 30th Noir in Festival on Kød & Blod (Wildland), the first film by the Danish woman filmmaker Jeanette Nordahl, releasing the following statement:

“For having skilfully depicted a teenager’s decision to stick by a loving but criminal family just to be able to part of a group, with a masterful direction that consciously chooses to slow down the narrative so viewers can descend into the hell in which the main character is plunged.”

The Black Panther Award Special Mention went to Cross the Line (No matarás) by David Victori, accompanied by the following statement:

“A visionary nightmare, intricate and engrossing, which packs a remarkable punch. A modern tale that conveys our fear of seeing every single hope of salvation and redemption slip away from us.”

The people’s jury for the 2020 Caligari Prize, assigned jointly with IULM and composed of 90 college students and cinephiles headed by Claudio Giovannesi, bestowed the award for the best Italian noir film on Bad Tales (Favolacce) by the D’Innocenzo brothers.
A 2020 Claudio Caligari Special Prize was handed out over the course of an afternoon talk, available on Facebook and YouTube, to recipients Andrea Paris, Matteo Rovere and Sydney Sibilia of Ascent Film and Groenlandia, in recognition of their creativity as producers straddling the various genres of popular entertainment in Italian films today.

Kiyoshi Kurosawa and Brian Yuzna received the 2020 Honorary Award for Lifetime Achievement and the 2020 Luca Svizzeretto Prize respectively, the latter of which named after a journalist, collaborator and true friend to Noir who died in 2016. Every year this award is given to an unconventional figure in genre films.

During the awards ceremony, Noir’s prestigious literary awards were also handed out.
John Banville was the winner of the Raymond Chandler Award for Lifetime Achievement, with which Noir in Festival honors an author who is a master of the literary noir genre. According to the statement released by the festival,

“John Banville weds an astonishing flair, an impeccable style and an implacable precision, along with dazzling linguistic inventiveness and a tormented moral clarity, and in doing so he embraces the major themes of our own age in his versatile novels: science, the fear of war, the epic clashes between civilizations and religions, all of these rigorously interwoven with the ever-fascinating human passions.”

The internationally acclaimed author was the focus of an exclusive interview for Noir in Festival, with Adrian Wootton (CEO of Film London), available for viewing on the festival’s Facebook and YouTube channels.

“For successfully constructing, in a hybrid form between noir and dystopia, and with political realism, a story of the post-industrial landscape of northeast Italy, tackling issues such as immigration, the undocumented, the misfits and the outcasts, thanks to a writing style that evokes the glories of the hard-boiled tradition.”

Lastly, the novel Psychokiller (SEM) by Paolo Roversi (SEM) was the recipient of the People’s Choice Award, assigned by Noir in Festival to the novel vying for the 2020 Giorgio Scerbanenco Award that garnered the most votes from our readers.