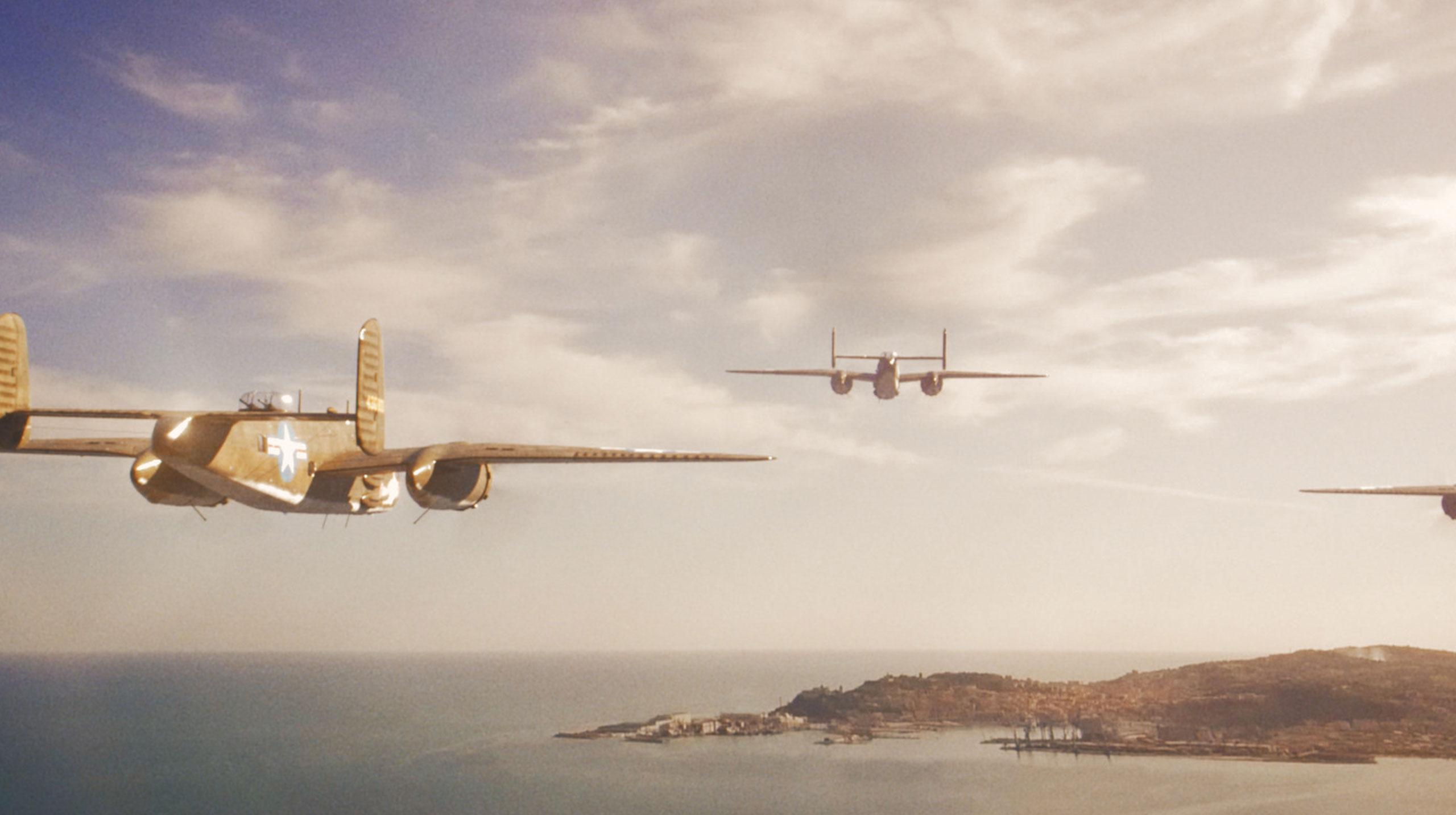 An old photograph found inside a book leads Carlo to delve into the life of his father, Aurelio, whom he has never met. Carlo duly goes to see the places where his father worked at the end of World War II. But there is a woman next to Aurelio in the picture, and Carlo manages to learn who she was: her name was Giuliana, a partisan fighter who mysteriously disappeared before the liberation of Italy. 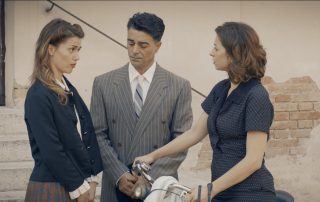 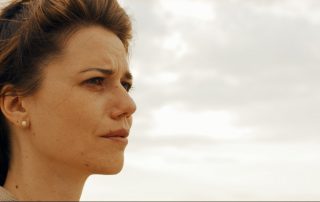 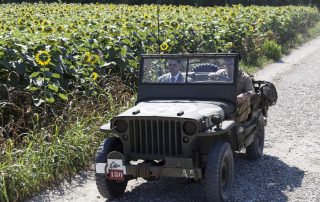 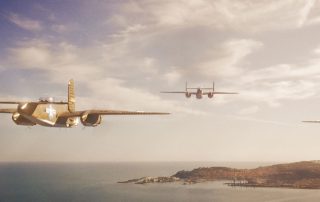 Born in Jesi and a copyright lawyer, Marco Cercaci has also worked extensively in theater and promoted it especially in his own region. He directed the stage and video versions of La vera storia del castrato Bellino. Non amarmi marks his feature directorial debut.