Bastardi a mano armata – A Bunch of Bastards 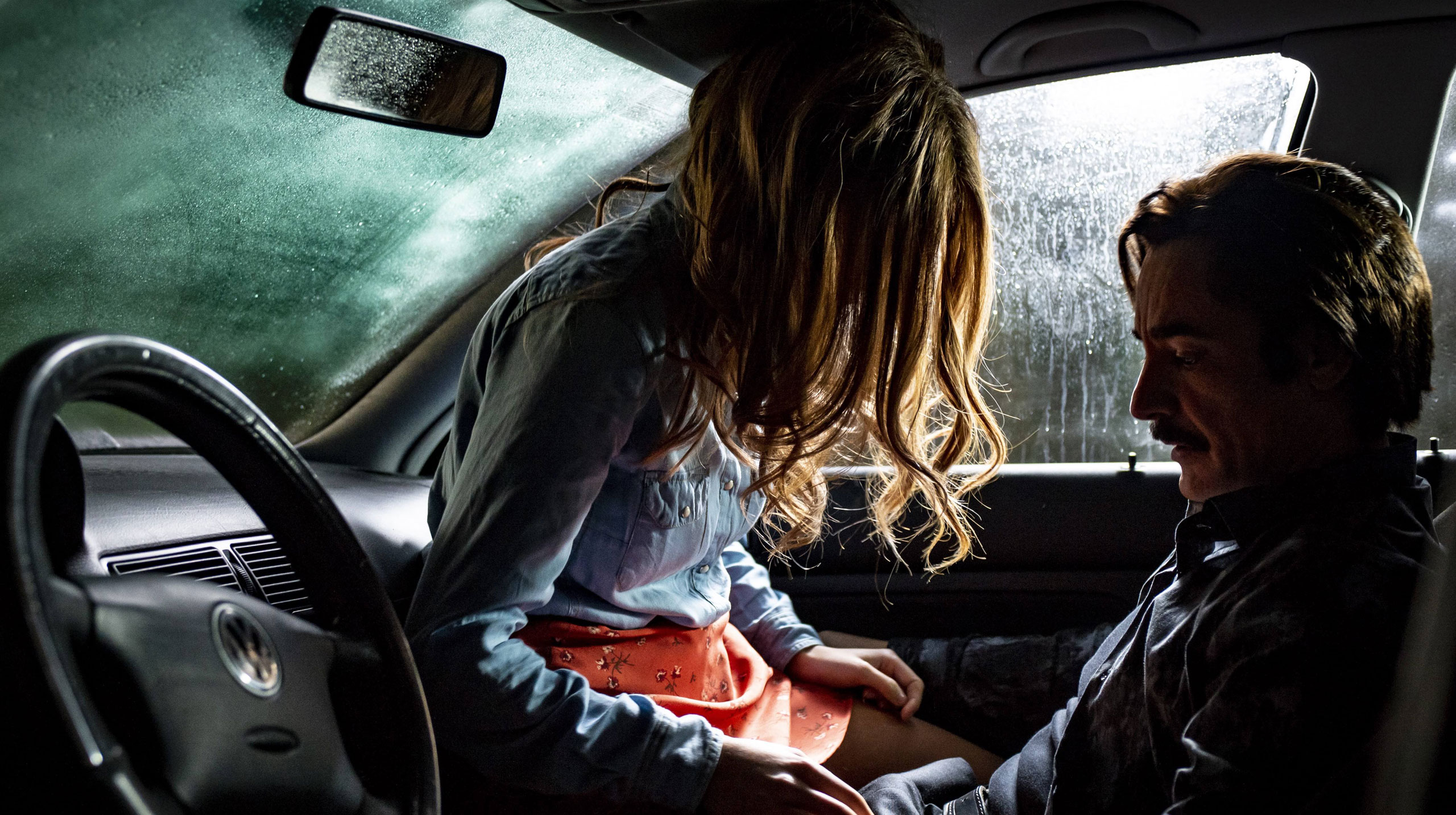 Michele, a well-off fifty-year-old with a tranquil existence, is spending a few days in an elegant chalet in the mountains with his wife Damiana and his daughter Fiore. One night Sergio breaks into the house: just out of prison in Algeria, he’s been charged by a dangerous mobster (Caligola) to retrieve documents regarding a theft carried out years before. When he happens on Michele, he takes him and his family hostage while he waits for Caligola to appear. But the situation soon risks spinning out of control.

“The film’s structure is divided into two separate parts. The first is all atmosphere and tension, while in the second the situation blows up, with clashes and killings of those involved. The first part is rock music; the second heavy metal. In between there’s a major plot twist which flips the style of the film as well. Despite this, the film is by no means schizophrenic, since the narrative structure unfolds according to an internal logic.” [Gabriele Albanesi] 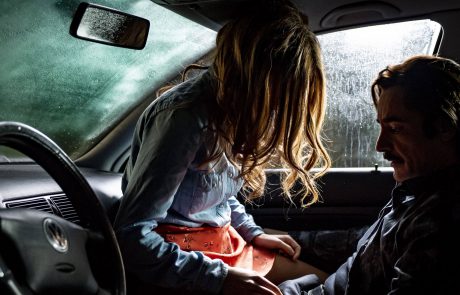 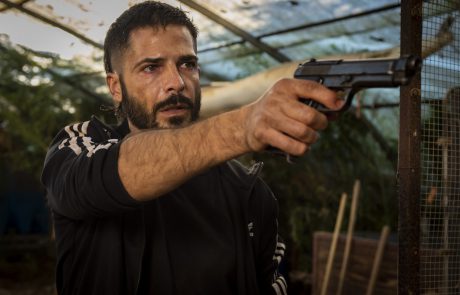 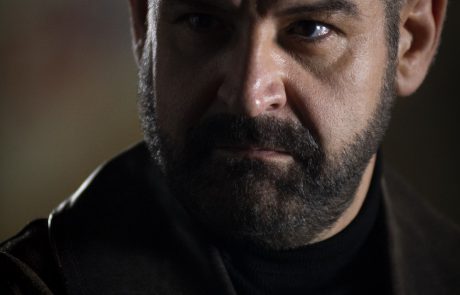 in collaboration with
Amazon Prime Video

Gabriele Albanesi started out as an assistant director on a number of music videos directed by the Manetti Bros. After directing three shorts, Braccati (2001), L’armadio (2002), and Mummie (2003), he made his first feature, the splatter film The Last House in the Woods, in 2006, and followed that up with Ubaldo Terzani Horror Show in 2010.