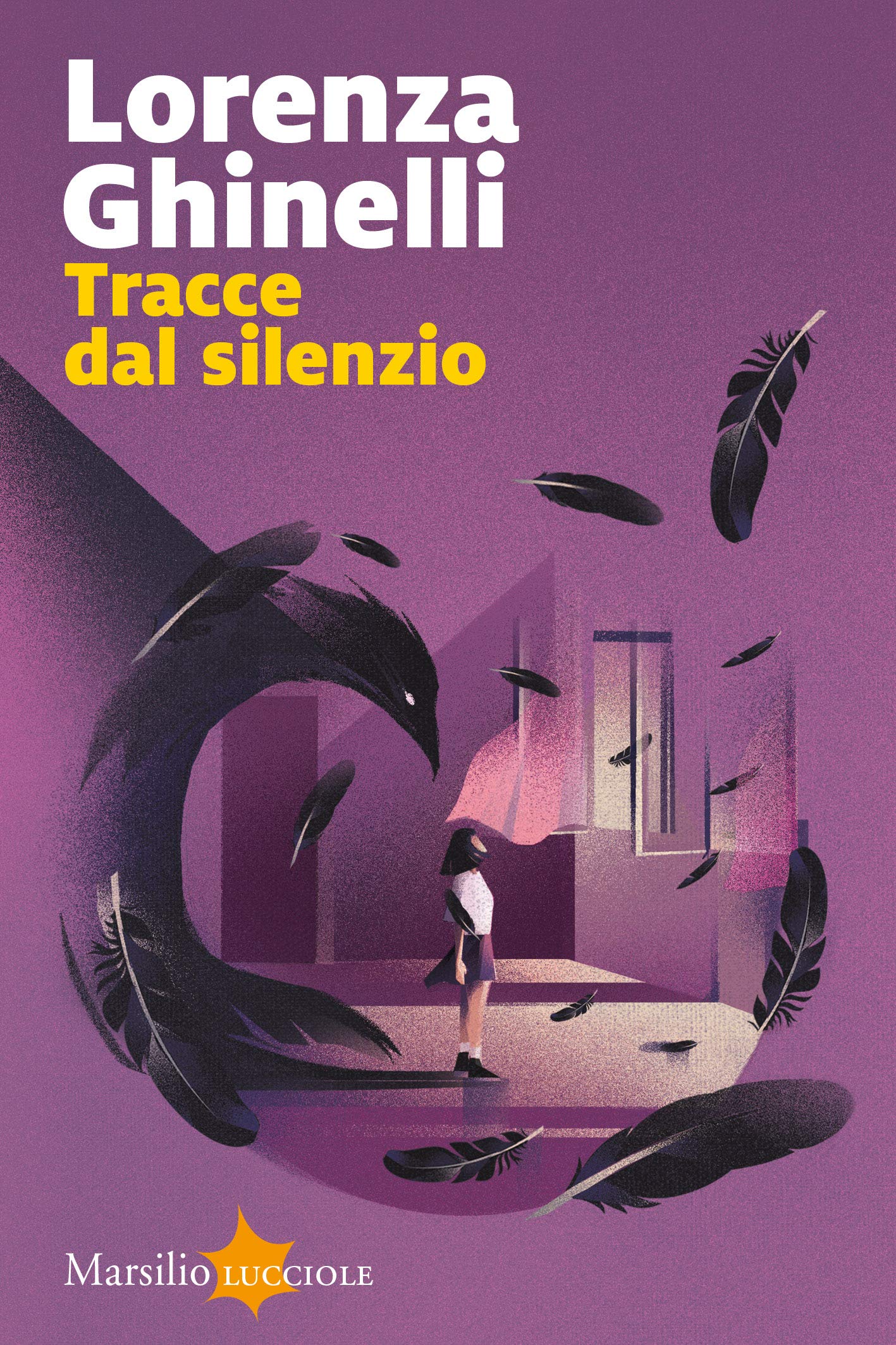 Ten-year-old Nina went deaf following a car accident. To put that trauma behind them, her parents move to a new house next to a park. One evening, as always, Nina turns off her cochlar implant and falls asleep. Music wakes her up – music that she shouldn’t be able to hear at all. Nina gets out of bed and follows it. At the very same instant, in the dead of night, a boy is killed. This won’t be the only time the little girl hears that song, nor will it be the only time someone is attacked to the cheerful yet unsettling tune. How can it be that Nina hears that music without her sound processor on? And why can’t anyone else hear it? What about the strange visions she has when she does? These are just a few of the questions to which the girl seeks answers, to stop the spiral of violence that could easily swallow her whole. She’ll have the help of her brother Alfredo and her two schoolmates, Rasha and Nur. And a key encounter with Rebecca, her elderly neighbor haunted by a mysterious past, will change things for Nina.

In 2001 Lorenza Ghinelli was admitted to the Master’s program in Narrative Techniques at the Scuola Holden in Turin. Upon the completion of the course in 2003, she returned to Rimini and went on to get an education degree. Her first novel J.A.S.T. (Just Another Spy Tale), co-written with Simone Sarasso and Daniele Rudoni, was published by Marsilio in 2010. The same year, she was hired by Taodue as an editor and screenwriter. Ghinelli moved to Rome as a writer on the TV series Tredicesimo Apostolo (Canale5). Newton Compton published her novel Il Divoratore in 2011 and La colpa, shortlisted for the Strega Prize, in 2012, and then a short story, Sogni di Sangue, and a novel, Con I tuoi occhi, both in 2013. Two years later, Ghinelli’s Almeno il cane è un tipo a posto was published by Rizzoli and would earn her the Minerva Prize. Rizzoli also published her novel Anche gli alberi bruciano in 2017. Ghinelli has taught courses in narrative techniques at the Scuola Holden for several years. Her short stories have appeared in collections published by Newton Compton, Elliot, Guanda, Il Castoro, and Bompiani.