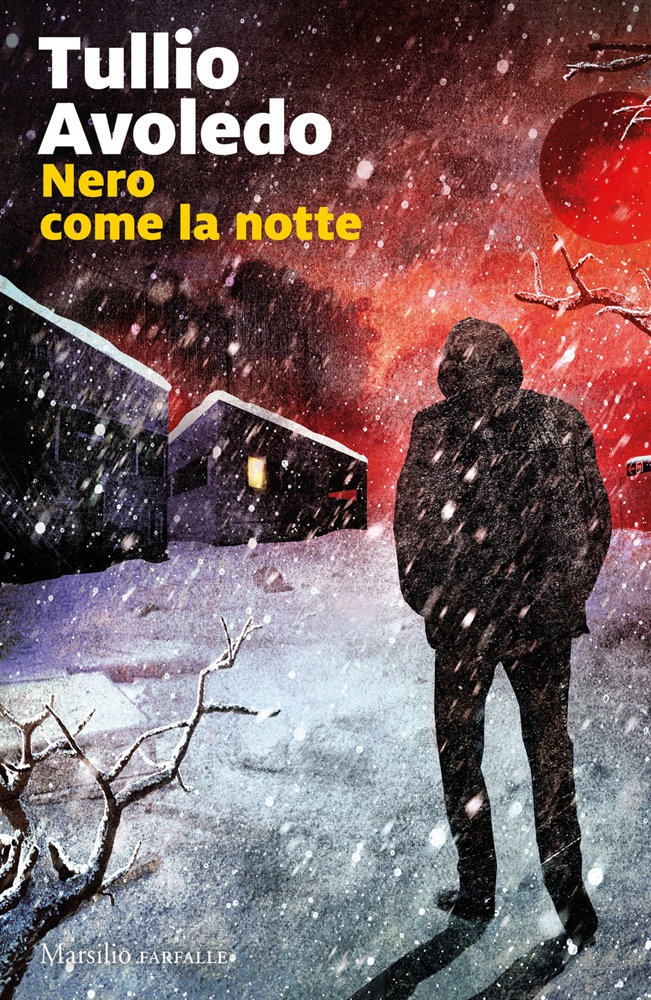 Sergio Stokar was a good cop, maybe the best in Pista Prima, a run-down but still prosperous city in Italy’s Northeast. That was until the day he unwittingly stepped on the wrong people’s toes. Next thing he knew, he wound up half-dead on the doorstep of the last place he wanted to wind up: the Zattere, a group of abandoned buildings where a whole community of illegal immigrants lived by their own rules. That fragile, precarious shelter, with its incomprehensible mix of different languages, races, and cultures, would normally have been a nightmare for one with Sergio’s political views. Alas, it was a nightmare he was stuck in, and he had to adapt to new rules and coexist with a world he once would have rejected outright. To protect himself, he has turned into the “sheriff of the Zattere”, maintaining law and order, looking into petty crimes — until the day the Council in charge of the complex assigns him a special job. Some girls living at the Zattere have been horribly murdered, the killer is on the loose, and only a clever cop like Sergio can smoke him out, with that killer instinct of his own, his contacts, but above all, his stubbornness, which turns him into a steamroller.