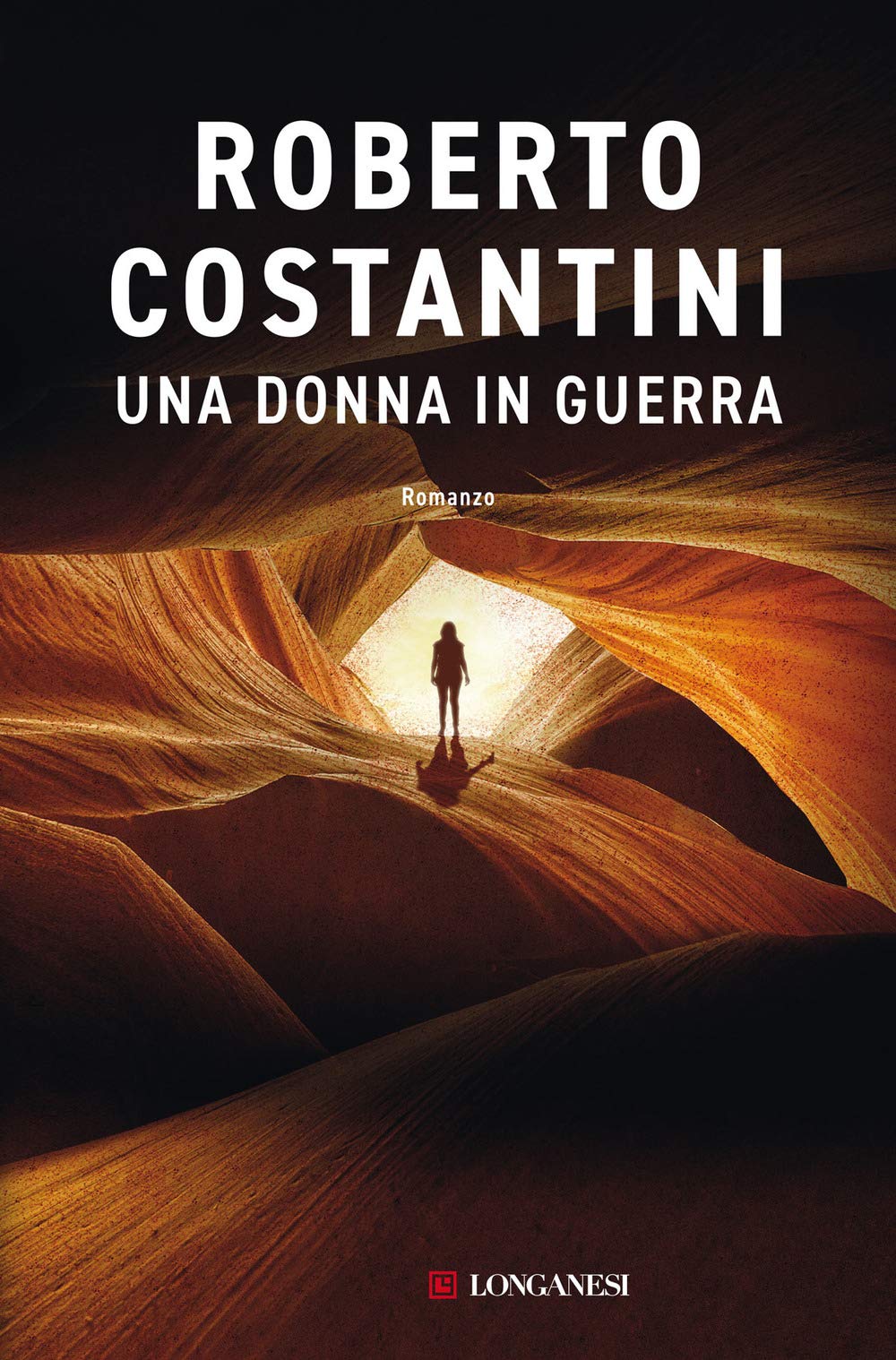 A wife, mother and spy, Aba Abate well knows how hard it is to juggle her work and her family life. She’s a fascinating character, and so is the story told here. Once again, Roberto Costantini clearly and empathetically maps out the drama inherent in the troubled coexistence between the western world and the Middle East, against the backdrop of military conflicts and terrorist attacks that are frequently beyond our comprehension.

After The Deliverance of Evil (Best Debut Novel at the Scerbanenco Award, Azzeccagarbugli Prize for Best Crime Novel, Camaiore Prize for Mystery Fiction) and The Root of All Evil, Roberto Costantini (Tripoli, 1952) published The Memory of Evil, the third installment in his “Trilogy of Evil”. The trilogy has been published in its entirety in the United States and in major European countries, while The Memory of Evil was awarded the 2014 Giorgio Scerbanenco Special Prize as Best Noir Fiction of the 2000s. This novel gives a noir twist to sixty years of Italian history and throws in a stopover in Libya in 1969, when Gaddafi came to power. The trilogy’s Inspector Michele Balistreri reappears in Costantini’s novel La moglie perfetta (shortlisted for the Bancarella Prize in 2016), if only in the second part of the book. He’s also on the case in Ballando nel buio and Da molto lontano; in the latter his troubled past and the inspector’s retirement combine to provide new clues to the nature of a very complex character.