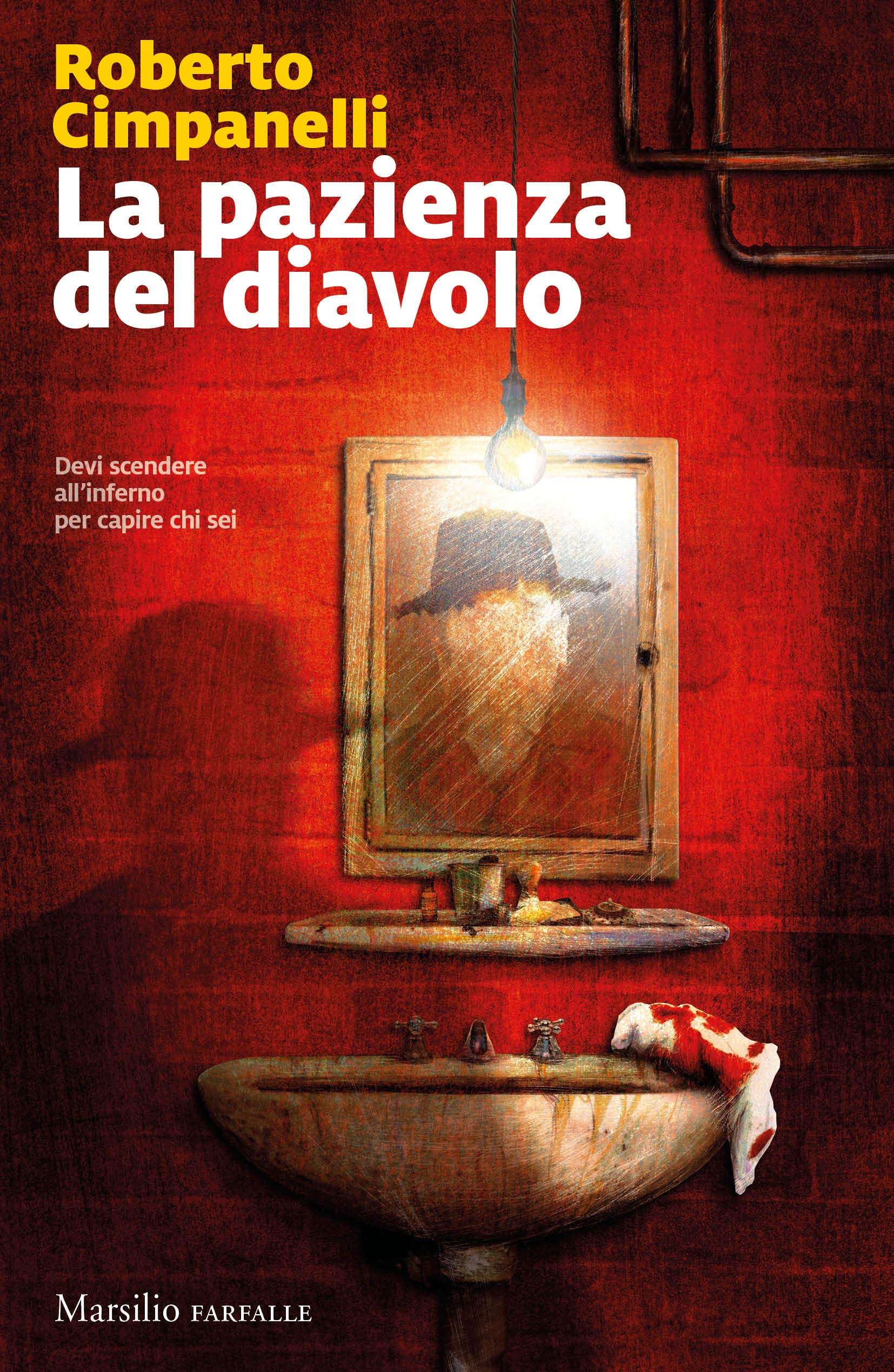 Roberto Cimpanelli is a film director and distributor making his literary debut with this thriller about a bookseller in in via del Pellegrino in Rome, Ermanno D’Amore, a former police commissioner whose career was destroyed by a fatal error.