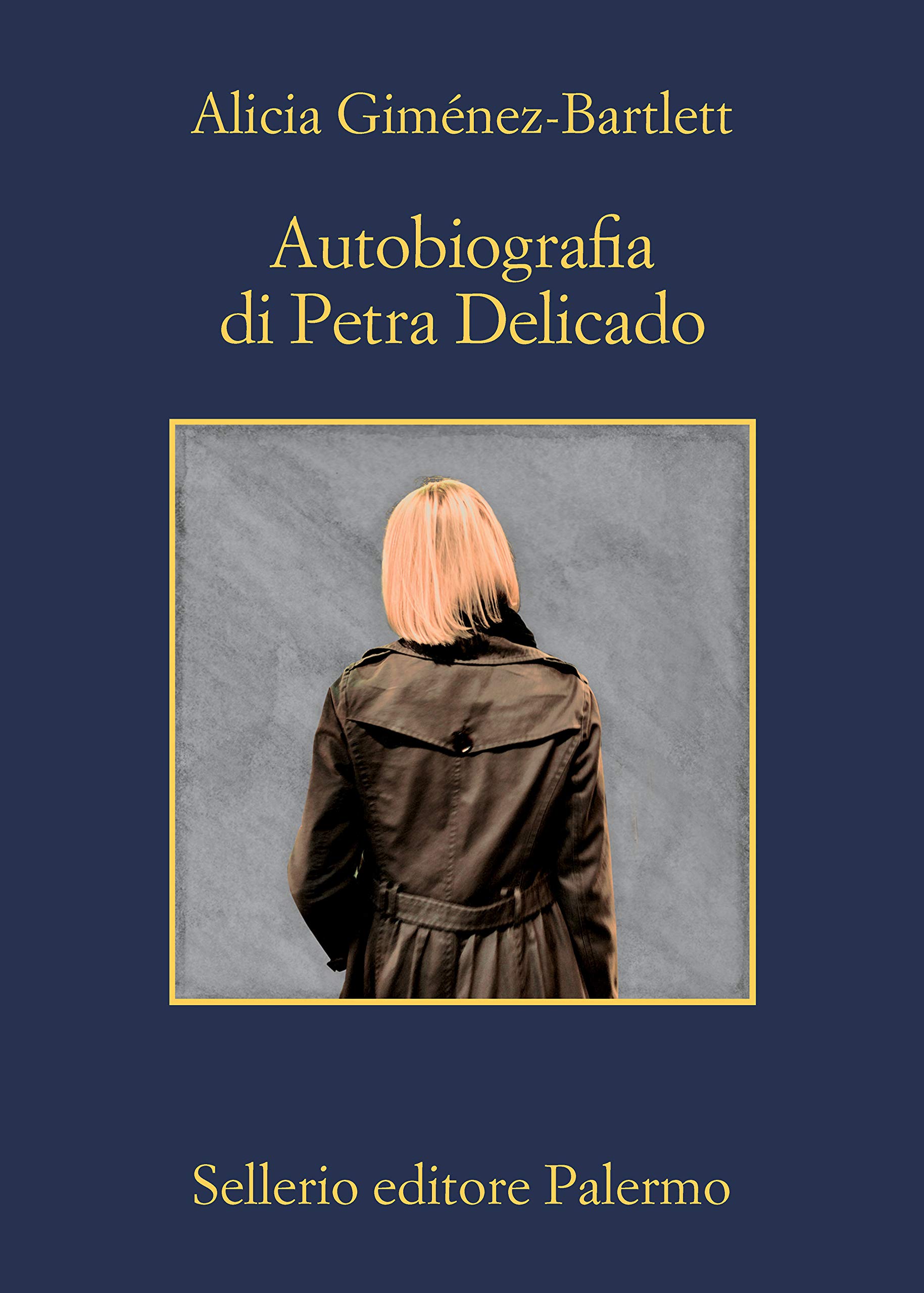 Alicia Giménez-Bartlett has written an original novel that shifts the focus from the story of a crime to the character: Petra Delicado, that tough street cop in Barcelona, a feminist and an idealist, treating us to a heart-felt confession, authentic and without interruption.

Known mainly for the famous series of mystery novels featuring Petra Delicado, Alicia Giménez-Bartlett revisits a key theme that is also the common thread of her entire literary oeuvre: the need for freedom. All the Spanish novelist’s characters, both historical and fictional, share an overwhelming desire for freedom, be it sexual or political: freedom to be different, to live by their own rules, and if they can’t – freedom to die. Giménez-Bartlett has also written numerous novels that are not genre fiction. In 2006 she won the Piemonte Grinzane Noir Prize and the La Baccante Prize that came out of the Women’s Fiction Festival in Matera; in 2008, she was awarded the Raymond Chandler Award at Courmayeur Noir in Festival.