The Oath wins the Noir Award

The Icelandic film by Baltasar Kormákur is the winner of the prize for best film. A jury special mention goes to the Spanish film El hombre de las mil caras by Alberto Rodríguez. Romain Duris has been named best actor for his role as Max Lopez

Dario Argento onstage in an article by Michela Greco.

The premiere of the Italian film Il permesso. 48 ore fuori, in competition at Noir.

The 75th Anniversary of The Maltese Falcon

The promising debut of Daouda Coulibaly is the second film in competition at Noir. Article by Michela Greco, Cinecittà News.

Neapolitan melodrama, in a hail of bullets

Profile of the Manetti Bros and their musical Ammore e malavita in an article by Michela Greco. 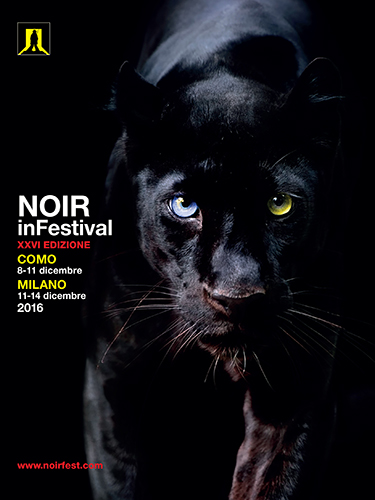 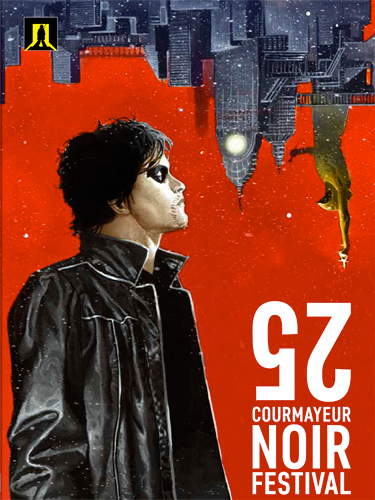 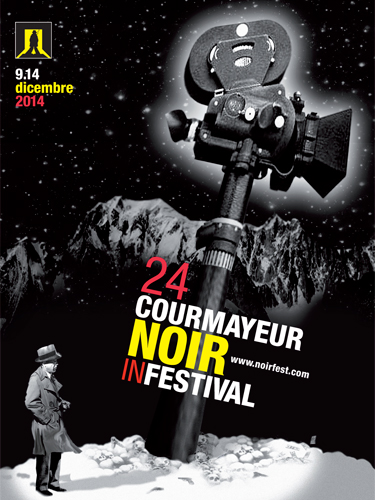 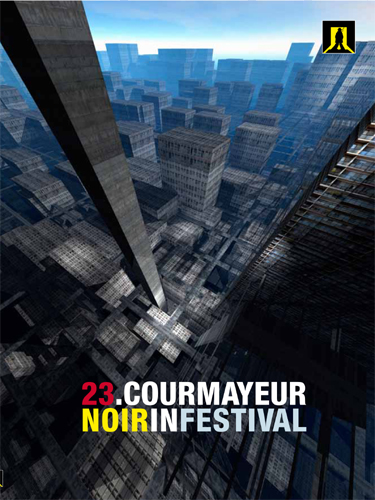 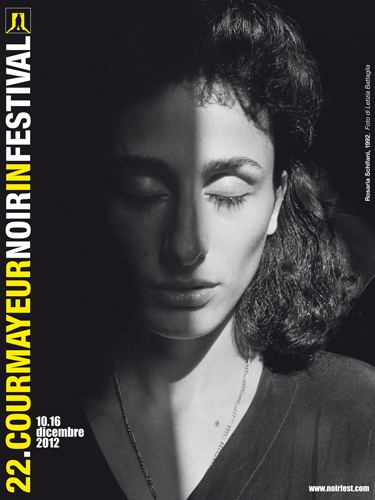 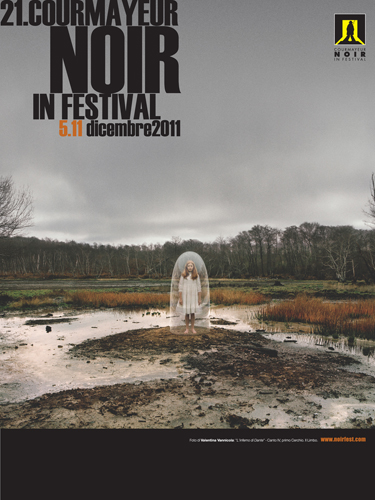 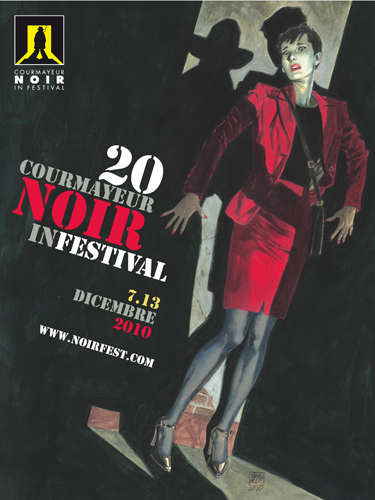 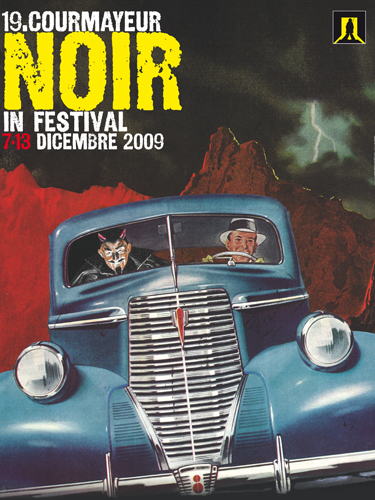 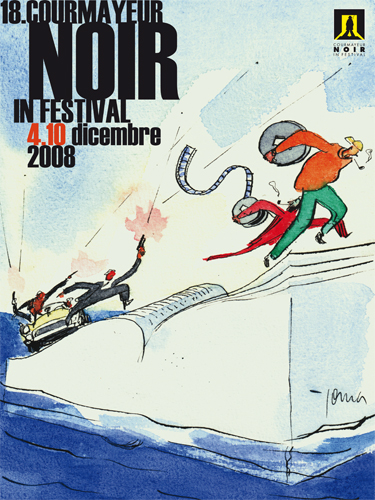 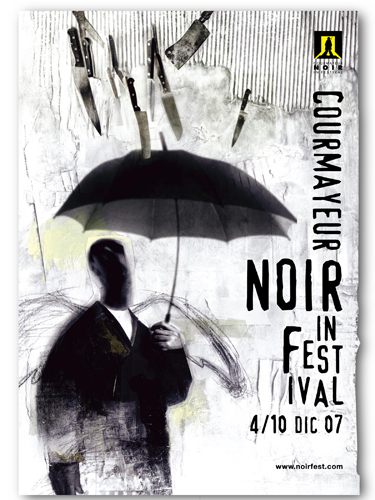 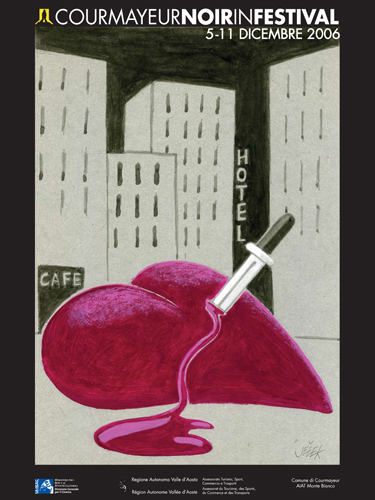 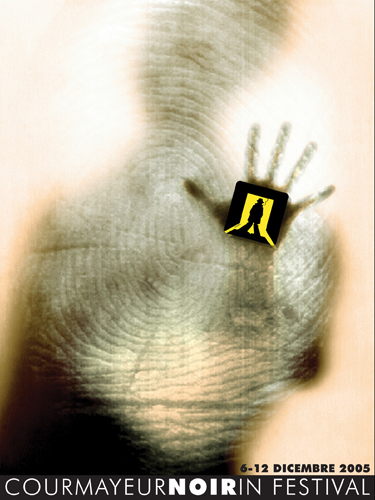 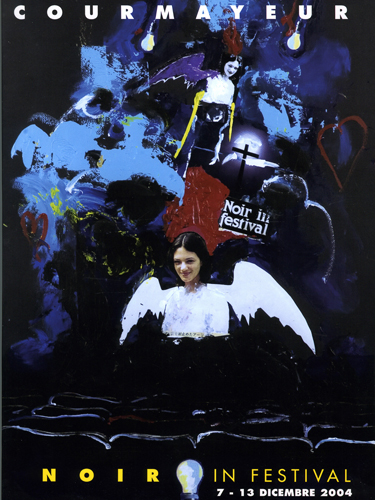 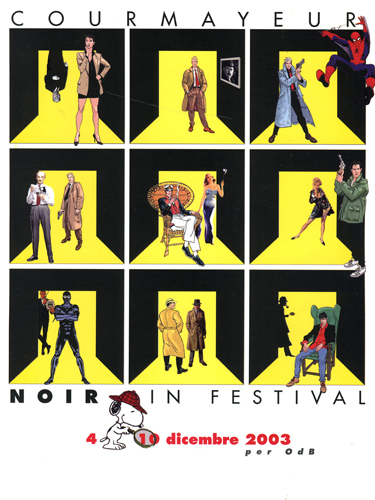 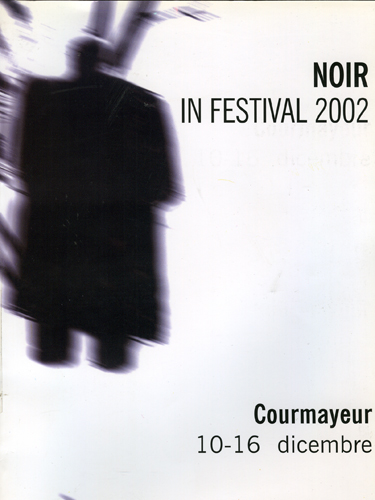 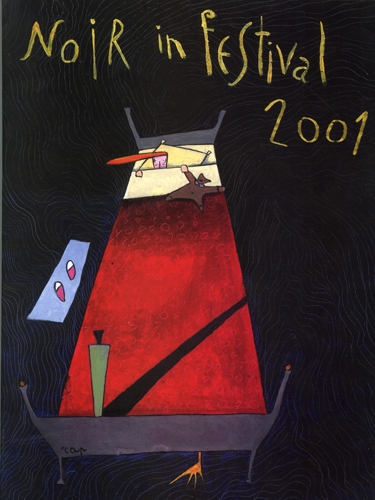 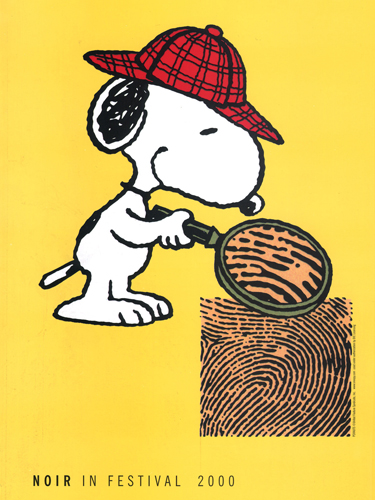 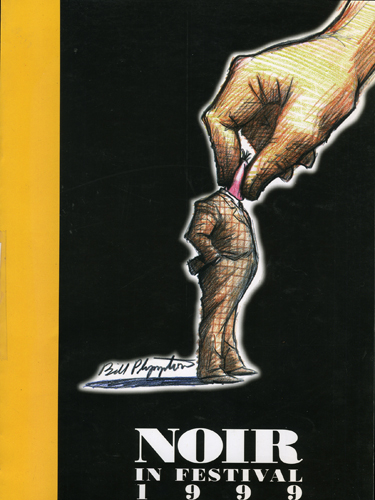 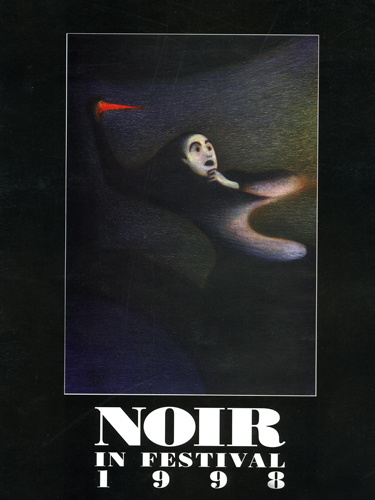 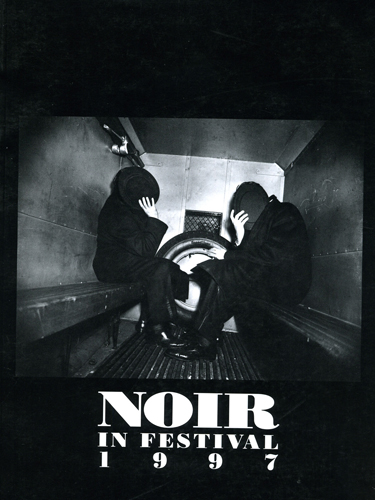 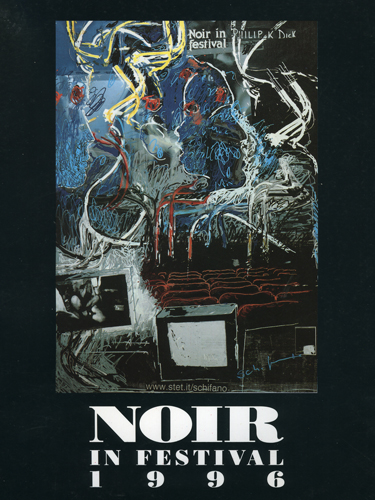 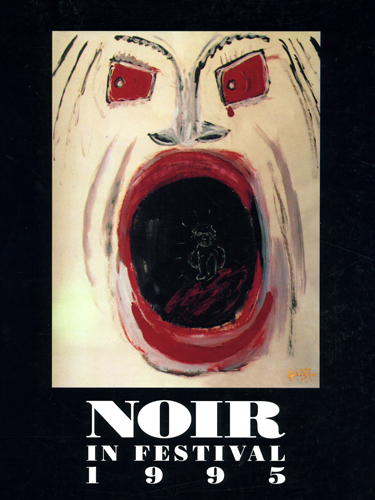 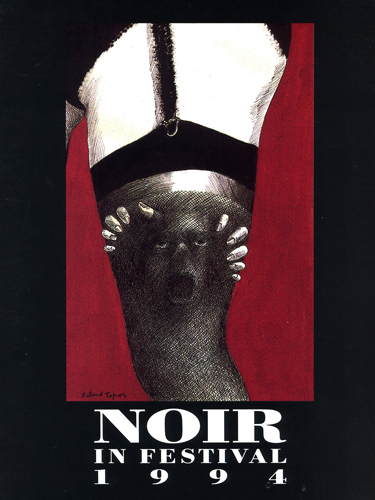 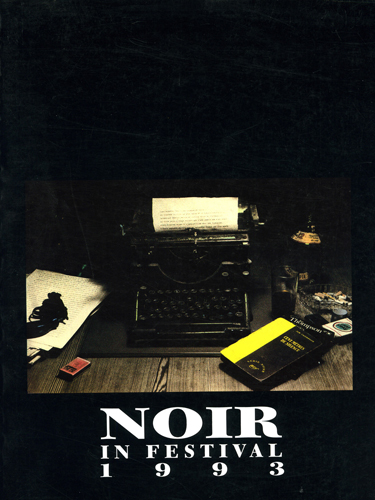 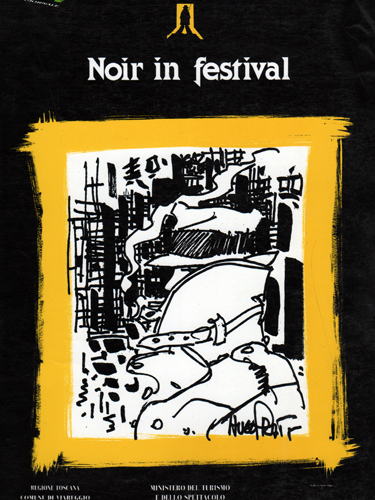 Mel Gibson and the American underclass