Six days with the scaremeisters
On Friday, in the neoclassical Villa Olmo in the city of Como, decked out in its Christmas best, the 2019 Noir in Festival gets under way.
The film prizes for this year’s event will be assigned by Lucia Mascino (a true friend of Noir in Festival and an icon for young audiences), the French filmmaker Patricia Mazuy, and the producer and managing director of the Sofia Film Festival, Mira Staleva. The trio will be selecting the winner of the Black Panther Award from among the international films on the competitive lineup.
And, as every year, one hundred young filmgoers, students at IULM University and other colleges in Milan, made the cut to be the ones to decide the winner of the Caligari Award for best Italian film. Three critics will be their guides on this large jury: Paola Jacobi, Carola Proto and Giulio Sangiorgio.
While there is no lack of international literary lights at Noir this year - such as Sweden’s Hĺkan Nesser, winner of the Chandler Award; Jonathan Lethem; the director of the Millennium Trilogy and now Intrigo, Daniel Alfredson; and the English producer Angela Allen (who will share with our audiences the secrets of the iconic noir The Third Man), the Italian contingent for 2019 is downright sensational.
All the absolute masters of the noir genre, on the printed page or the big screen, will be on hand in Como or Milan to celebrate Noir’s latest crop of mysteries. Among them, the narrator of disillusion Gianrico Carofiglio; the bestselling author and worker of box-office magic Donato Carrisi; the mind behind the "Bastards", Maurizio De Giovanni; the judge presiding over crime fiction, Giancarlo De Cataldo; the rising star of spy stories, Andrea Purgatori; the ex-cop turned author Piernicola Silvis; and the cinematic thrillmeister Dario Argento.
Along with Argento, a host of other filmmakers who have radically reinvented the Italian thriller from every angle: Vincenzo Alfieri, Claudio Giovannesi, Renato De Maria, Guido Lombardi, the illustrator Igort, producer  Claudio  Bonivento, and Antonietta De Lillo.
Rounding out this A-list of Noir in Festival’s guests this year, the five writers of fiction and non-fiction shortlisted for the 2019 Scerbanenco Award, authors who rarely take on the noir genre, such as Gino Vignali, Guido Vitiello and Antonio Moresco. Last but not least, the director of the film The Traitor, Marco Bellocchio, who will be receiving an honorary degree from IULM during the festival and will hold a masterclass on Monday, December 9.
See you in Como starting December 6th, and then Milan from Sunday, December 8th.
Download 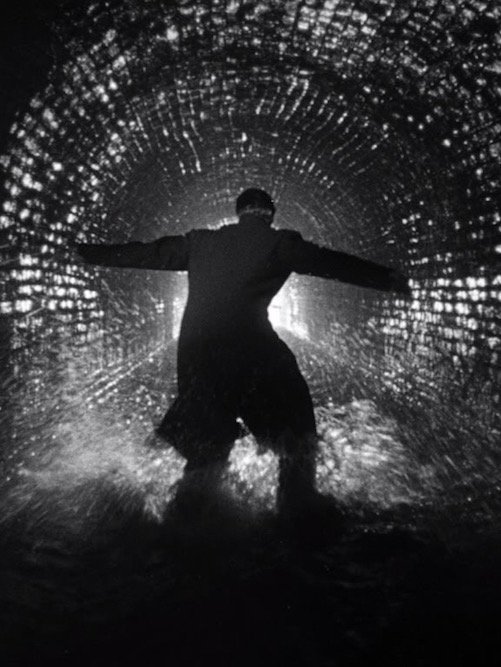