A Video Conference With Joe Dante, Noir Honorary Award
Wednesday, December 5 at 9 pm. IULM 6 Auditorium
The winner of Noir Honorary Award, Joe Dante, meets festival audiences for a video chat.
Lone cowboy on the endless plain of genre films and all films that entertain, heir to the finest American tradition of the fantastic tale,  the Noir Lifetime Achievement Award bestowed on Joe Dante honors an original talent: a director who ,in every one of his films, has skilfully combined humor with fear, and imagination with a realistic scrutiny of American society. Generations of young filmgoers have gone on the road with Dante's films -- an imaginary road lined variously with dreams and nightmares, thanks to the filmmaker's personal style, reflecting both popular culture and the inimitable take of a true cinephile.
After Stephen Frears, Gabriele Salvatores, and Abel Ferrara, this year the Noir Honorary Award goes to Joe Dante.
Condividi su 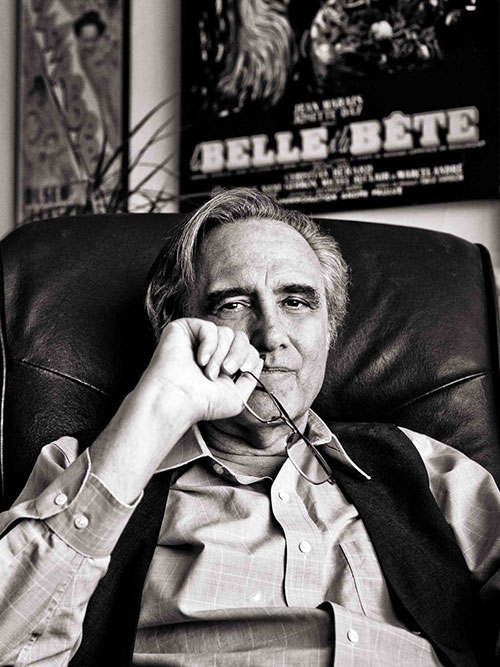