The British Touch: Three Women Writers Compare Notes
Jill Dawson, Sujata Massey and Sarah Pinborough chat with moderator Adrian Wootton.
Wednesday, December 5 at 10:30 am. Sala dei 146 IULM 6.
The tradition of women mystery novelists is considered to date back to Romantic Mary Shelley’s gothic masterpiece featuring her "creature", Frankenstein, which celebrates its two-hundredth anniversary this year. That tradition continued with Agatha Christie, a success story that lasted the entire twentieth century, and Noir in Festival now pays tribute to women and mystery hosting three English-language novelists, the English Jill Dawson and Sarah Pinborough and the American Sujata Massey. They will be presenting their books, which may have different styles and settings but share a common predilection to explore the psychological malaise which precedes and follows a criminal act. Whether it’s Patricia Highsmith killing for love, in Dawson’s novel, or Massey’s depiction of a courageous Indian lawyer fighting against a twofold discrimination as a subject of the British Empire and a woman, or today’s single working mother in a society that’s lost its bearings, just as easily British as American, in Pinborough’s novel, the journey is always into the labyrinth of the human soul, rather than a tour of the mean streets of a large city. The three main characters in these novels may have different backgrounds and personalities, but they all share the same essential condition that transcends history, castes and personality traits, a condition which, past and present, sadly spells submission and violence: they are women.
Condividi su 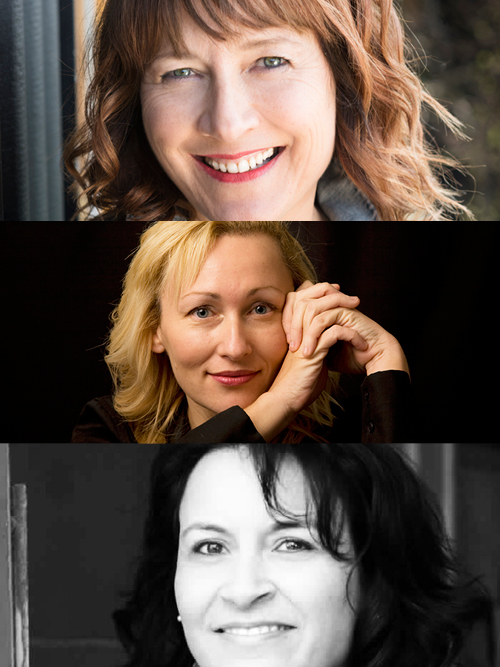