MS. KUBRICK, I PRESUME
Tuesday, December 4 at 12 noon • Sala dei 146 IULM 6
She’s the eldest of Kubrick’s daughters, actually born to his wife, Christiane, from a previous marriage. She spent her childhood on the filmmaker’s sets and is now a set designer and painter. It’s well known that she collaborated with Kubrick, particularly on the sets of Shining and Eyes Wide Shut, in the latter of which she made a cameo appearance and her paintings, along with her mother’s, decorated the walls of Doctor Harford’s house. Katharina Kubrick has agreed to join Noir’s film jury in the very year in which she has recently presented the restored version of 2001: A Space Odyssey at Cannes, together with Christopher Nolan. And it is in this guise that she will be meeting Noir audiences and IULM students, for a talk, drawing on her memories, discussing the kinds of genre films dear to her father and the experience of working with him. "I love film," she declares, "and Stanley adored genre films. However, I’m no expert on film noir, and horror movies have always scared me. Yet the set of Shining is where I got my start in the business. At Noir it’s my first time on a jury and I’ll try my best to be up to the job."
Condividi su 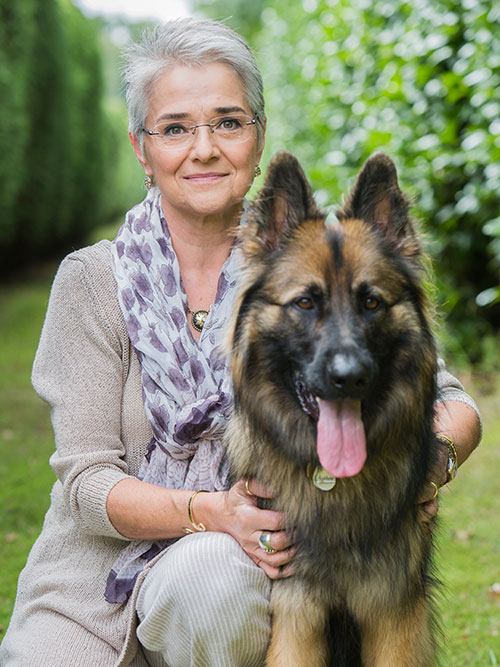