SERGIO STIVALETTI AND THE MAGIC OF SPECIAL EFFECTS
Monday, December 3 at 10:30 am • Sala dei 146 IULM 6
Sergio Stivaletti is a screenwriter and director, but in film circles he has always been considered an all-time master of makeup and special effects, whom Dario Argento turns to for his own films. Stivaletti will be receiving the Svizzeretto Prize at Noir in Festival this year, as a maverick in the field of genre film, and Noir is also devoting a special talk on special effects techniques with Stivaletti and Alessandro Sabbioni, supervisor and head of the Vfx team at the studio FramebyFrame.
Condividi su 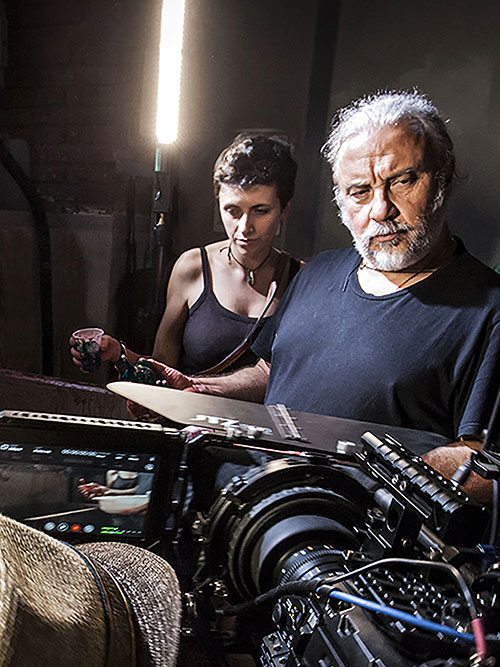