LAZARUS
by Lars Kepler
A dead man is found in an apartment in Oslo. It transpires that the victim is an unknown grave defiler and trophy collector, and when the police open his kitchen freezer, they make a terrible discovery. A few days later, Joona Linna is contacted by a German police detective who asks for his help with a murder outside Rostock. Joona understands that the pattern he’s starting to see is insane, but at the same time it’s impossible to ignore. Some would call it a miracle if someone returned from the dead others would call it a nightmare.
Download
Condividi su 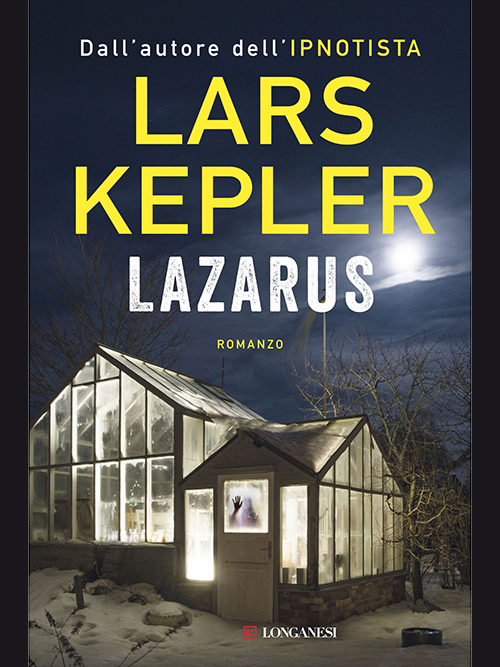