IL GIOCO DEL SUGGERITORE
by Donato Carrisi
The call to the police comes at nightfall from an isolated farm fifteen or so kilometers from the city. A frightened woman can be heard asking for help, but there is a violent storm in the area and the first police car can only reach the farm several hours later. Too late. Something shocking has happened, something that leaves the investigators with no answers, just an enigma. There’s only one person who can decipher the message left at the scene of the crime, but that individual has left the police force. She’s given up hunting for missing persons and retired, living a solitary existence on the shores of a lake with only her daughter Alice for company. Nevertheless, when the police calls on her, Mila Vasquez can’t say no. This investigation happens to involve her personally - more than she even imagines.
Download
Condividi su 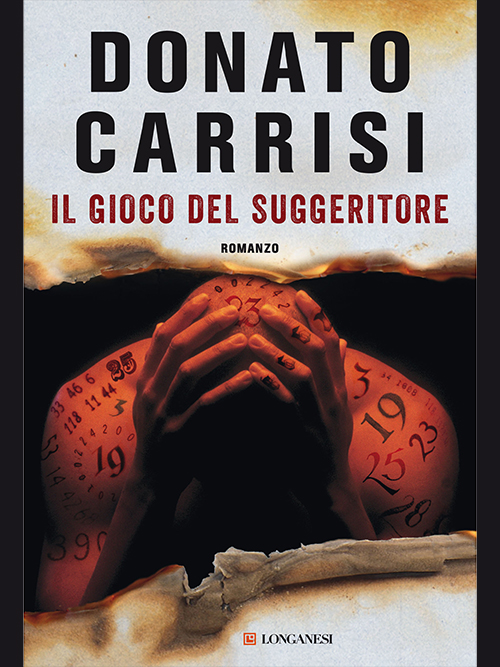