LO STUPORE DELLA NOTTE
by Piergiorgio Pulixi
Rizzoli
To restore law and order, inspector Rosa Lopez is ready to sacrifice the life of a hostage - an attitude that has taken her right to the top of the counter-terrorism unit. Under that hard policewoman’s shell, however, Rosa is distraught: her companion is in a coma, the victim of an attack. But the supercop can’t listen to the woman within. The city itself is in terrible danger, as a supremely evil criminal mind has planned a bloodbath. He’s known as the Maestro, and teaches the art of war. To stop him, Rosa Lopez will find herself up to her neck in blackmail, vendettas and betrayals.
Piergiorgio Pulixi (Cagliari, 1982), belongs to the writers’ collective Sabot, created by his teacher Massimo Carlotto. With Carlotto and Sabot, he co-wrote Perdas de fogu (2008), followed by the novels L’albero di microchip (2009), Un amore sporco (2010) and Padre nostro (2014). He also wrote the crime saga featuring Inspector Biagio Mazzeo, which has won numerous awards. His stories have appeared in Il Manifesto, Left, Micromega and Svolgimento, as well as in several anthologies. Pulixi’s novels are currently being translated for publication in the US, UK and Canada.
Condividi su 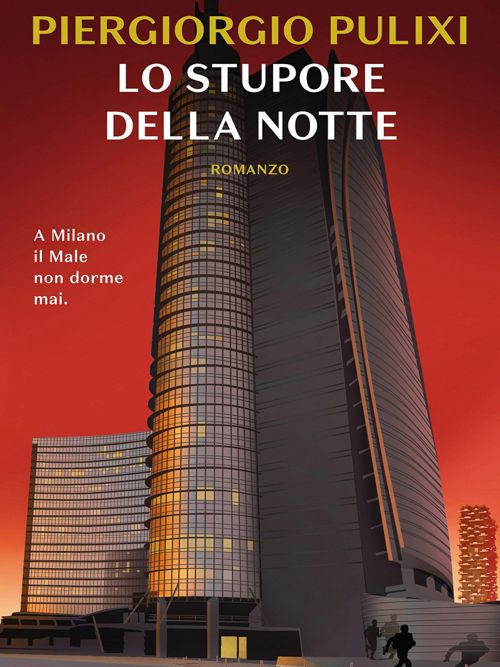