IL PURGATORIO DELL’ANGELO
by Maurizio De Giovanni
Einaudi
It’s May, and Inspector Ricciardi finds himself investigating the brutal, inexplicable murder of a priest, Father Angelo. He’s also coming to terms with Enrica, whom he’s recently started dating; he longs to stop hiding his true nature from her: his secret, which has kept him away from her for so long. Meanwhile his partner, Brigadier Maione, can’t seem to get the better of kidnappers who are getting more and more clever all the time. Maione also keeps a secret from his wife: how much he misses his son Luca, who has died.
Maurizio De Giovanni (Naples, 1958) lept to fame with his detective novels featuring Commissioner Ricciardi, set in Naples in the 1930s. After Dopo Il metodo del Coccodrillo (2012 Scerbanenco Award), he launched a new series with I Bastardi di Pizzofalcone (2013), published by Einaudi and turned into a TV series on Raiuno, now in its second season. He contributed to the 2014 crime anthology Giochi criminali, along with Giancarlo De Cataldo, Diego De Silva and Carlo Lucarelli. His recent novels Il resto della settimana (2015), I guardiani (2017) and Sara al tramonto (2018) were published by Rizzoli.
Condividi su 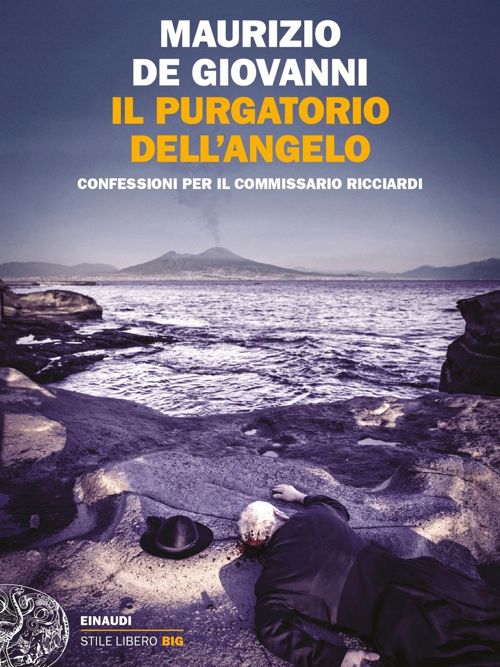