The Shelleys on Lake Como
A slender common thread links the very first of the "living dead" to become a literary and cinematic sensation - the "creature" in Frankenstein, or the Modern Prometheus - to Lake Como, on the shores of which Noir in Festival first appeared in 2016. The lake that Virgil called by another name in his Georgics - "il massimo Lario" - is a treasure trove, brimming with legends and mysteries evoked by its remarkable depth, over 400 meters; its mountain slopes that plunge almost virtually into its waters; and the fairy-tale villas that stud its shores. For centuries, the lake has been a magnet for artists (from the sublime William Turner to the dilettante painter Winston Churchill), filmmakers (from Alfred Hitchcock to George Lucas) and writers (such as Mark Twain and the Shelleys of our title) read more
Download
Condividi su 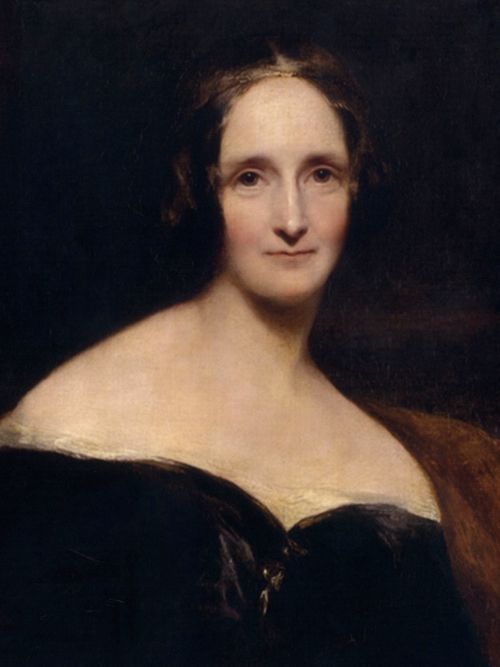