Jo Nesbř receives the 2018 Raymond Chandler Award
Handing out the 2018 Raymond Chandler Award to Norwegian noir meister Jo Nesbř on Saturday, December 8 at 9 pm, at the Teatro Sociale in Como, will be Alexander Greene, now on the Board of Directors of Raymond Chandler Ltd. Greene is the great-nephew of writer Graham Greene, immortal author of The Human Factor who was the first writer to receive the prestigious award for lifetime achievement at its founding in 1988.
Established in honor of literary legend Raymond Chandler, this year the award celebrates the career of a contemporary European author who won international fame for his original and contradictory main character, detective Harry Hole, adding to Chandler’s Marlowe not just the Nordic touch but also the pace, suspense and intricate plots that never forget they unfold against the backdrop of the opulent if controversial society of Northern Europe. In his novels, Nesbř unfailingly turns his gaze on the inner demons that have insinuated themselves in the West, past and present: the collective fascination with evil, the dictatorship of money, the void where values should be in our lonely metropolises, and the intolerance of diversity.
Books, Films, Awards
Download
Condividi su 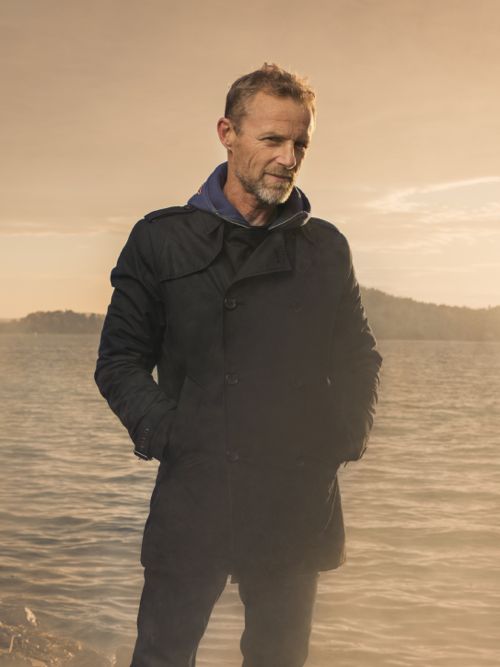