Films selected in this section must have been completed after December 2016 and cannot have previously screened in Italy or at an Italian festival.

A jury will assign the following awards to the films that have entered the Official Competition Section:
- Grand Prix for the best film;
- Mystery Prize for the best acting;
- Special Jury Award.

Deadline for submission is October 31st. 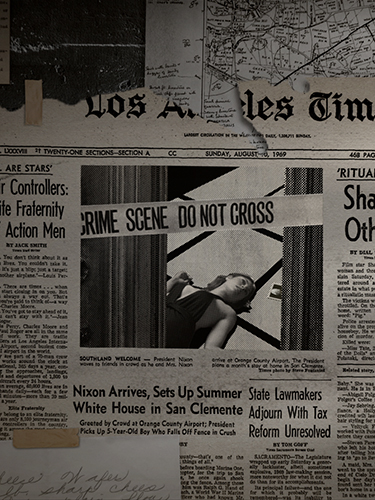