No matarás – Cross the Line 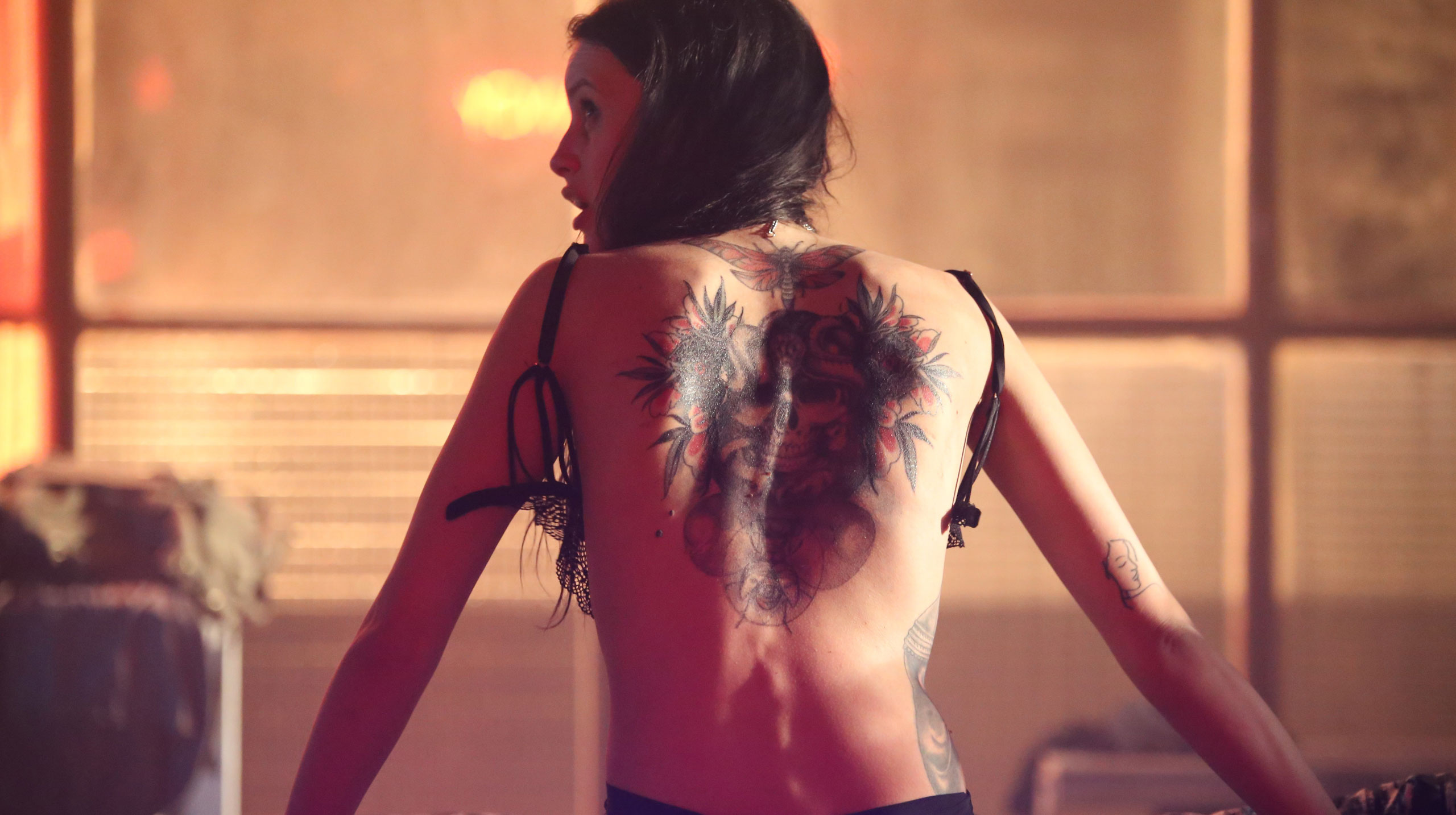 Dani is a good kid who has devoted himself to taking care of his sick father for several years, but when his father dies, he decides to take his life back. Just when he is on the point of setting off on a long trip that his sister is going to treat him to, he meets Mila, a sensuous yet highly unstable girl who turns their night together into a living nightmare, the consequences of which lead Dani to think of things that he could never have imagined.

“While I was making the film, it was clear to me that it had to be a sensory and very personal experience for the viewer. I wanted them to feel the emotions of the main character first- hand, as if they were Mario [the actor playing him – Translator’s note]. So once I’d read the script, I asked if I could use some experiences from Mario’s real life, so the film would convey the truth about the character.” [David Victori] 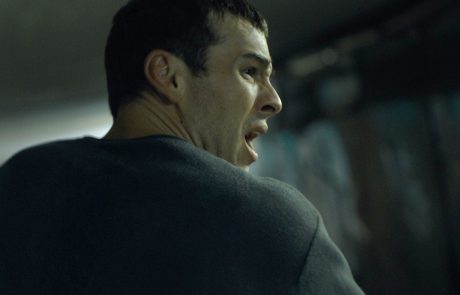 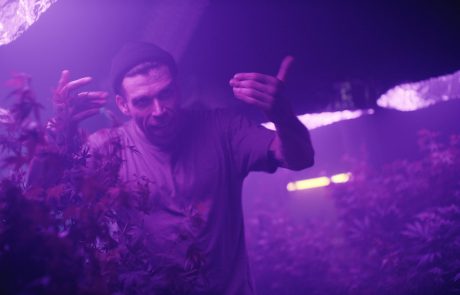 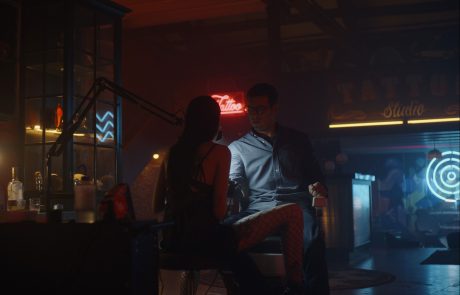 After a number of short films, David Victori‘s unusual career took off when another short he made was produced by Ridley Scott and Michael Fassbender, won awards, and attracted attention on YouTube. In 2018 Victori made his feature directorial debut with The Pact. He likes making heart-pumping films that are strong on emotions, through visuals and sound.