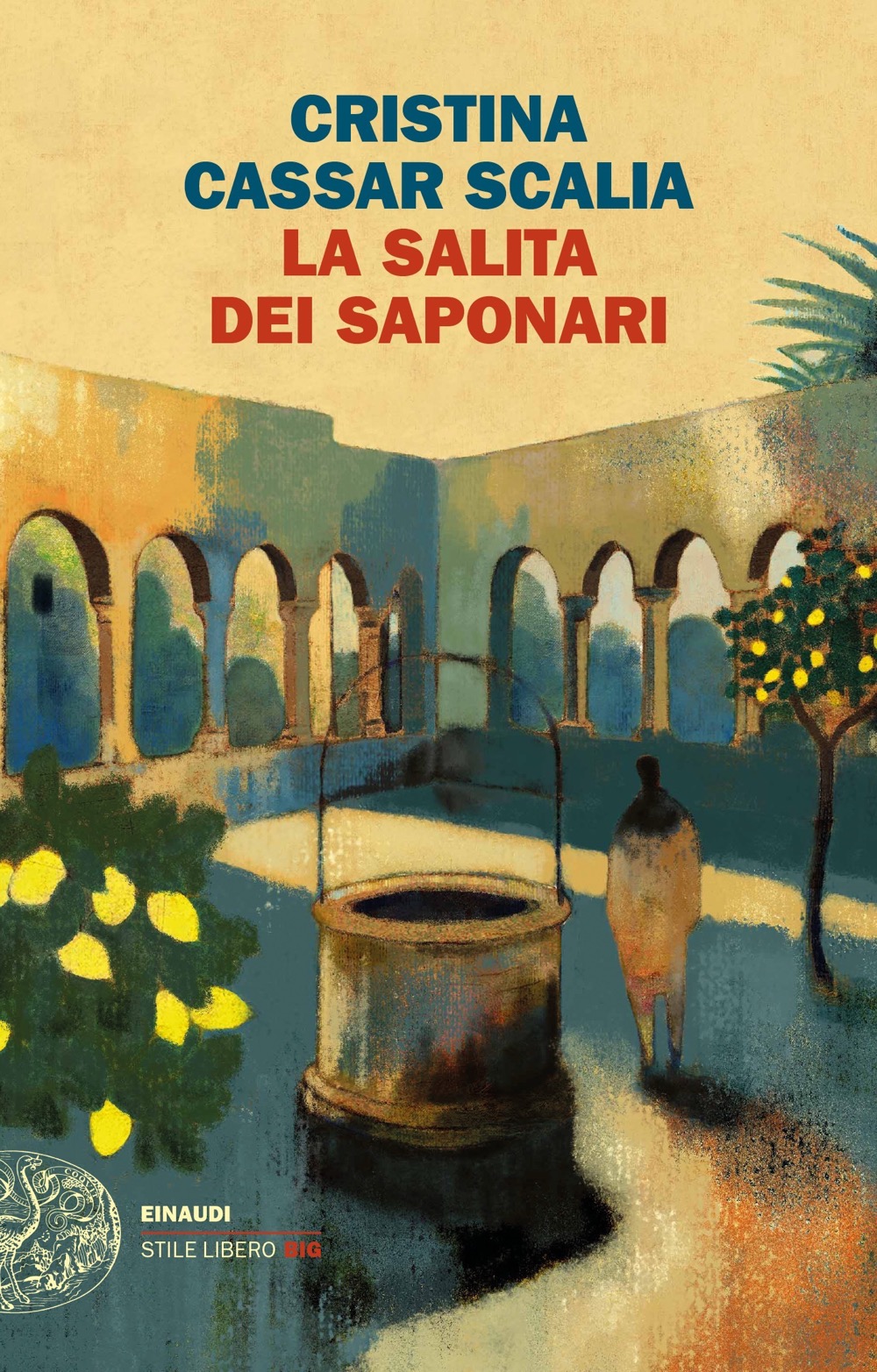 Esteban Torres, a Cuban American with an Italian passport who lives in Switzerland, is found dead in the parking garage at Catania’s airport; someone has shot him through the heart. Man with a mysterious past, he was rumored to have dangerous friends and less than limpid business dealings. And yet the investigation is going nowhere: not a single clue is a game changer. But then in Taormina, in a well on the grounds of a hotel, the body of Roberta Geraci, known as Bubi, conveniently appears. Torres and Bubi were acquainted – intimately acquainted. With the help of her team and her sidekick Biagio Patanè, a retired inspector who hasn’t lost his touch, deputy commissioner Vanina Guarrasi will unearth secrets that come from afar. She can’t forget the nightmares that have plagued her since her days in Palermo, though – unfinished business that once more place her in danger.

An ophthalmologist, Cristina Cassar Scalia (Noto, 1977) lives and works in Catania. Her novels La seconda estate (2014, translated into French and winner of the International Capalbio Award for a Debut Novel) and Le stanze dello scirocco (2015) were published by Sperling & Kupfer. Her novel Sabbia nera (Einaudi, 2018, Leonardo Sciascia-Racalmare Literary Prize 2019) first introduced the deputy commissioner Vanina Guarrasi, a character instantly acclaimed by both critics and readers, and who reappears in the author’s 2019 novel La logica della lampara and her 2020 novel La salita dei Saponari, both published by Einaudi. The rights to these last two titles have been sold abroad, and a television series based on them is in the works.