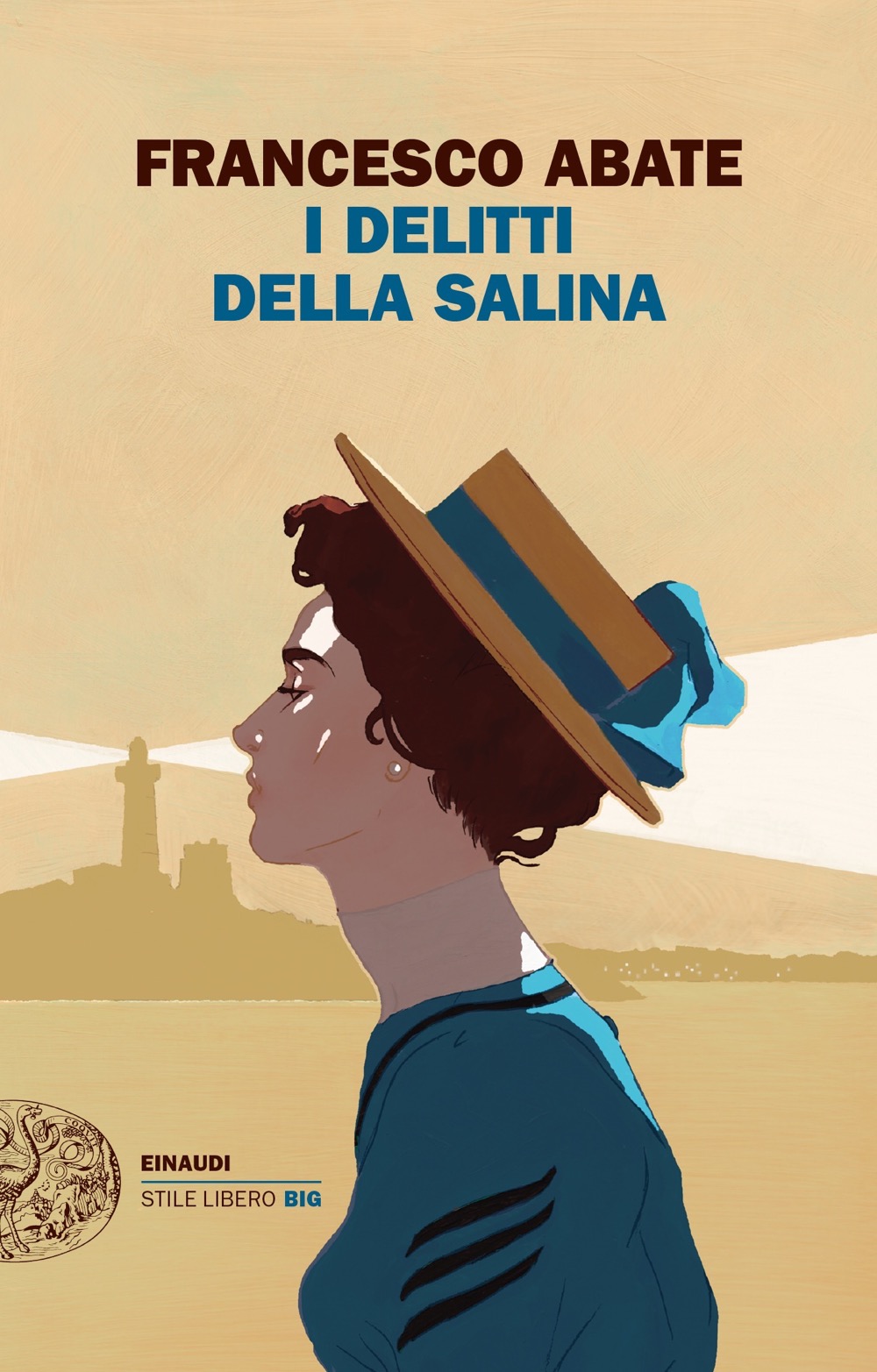 When one of the cigarette girls – the ones who work in the tabacco factory – goes to her for help, Clara Simon is perplexed. Clara is lovely, with upward slanting eyes she got from her mother, a Chinese woman at the harbor, who had married the naval captain Francesco Paolo Simon, despite coming from a different social class. But her mother had died in childbirth and her father died in the war, so Clara lives with her grandfather, a very prominent figure in Cagliari, and works at the Unione. She can’t sign her articles, though, first because she’s a woman, but mainly because her thirst for justice and need for truth have landed her in trouble. Now the cigarette girl tells her that the piciocus de crobi, the dirt poor children at the market, are disappearing one after another, and when Clara learns that yet another has turned up dead in the salt flats, she can’t repress her sleuthing instincts. Thanks to the help of the faithful Ugo Fassberger, editor at the paper and a childhood friend, as well as Rodolfo Saporito, a Neapolitan new in town and clearly attracted to her, this determined young woman, ready to defend the weak, takes on a city, Cagliari, minus the clichés about the place, to reveal its black, evil heart.