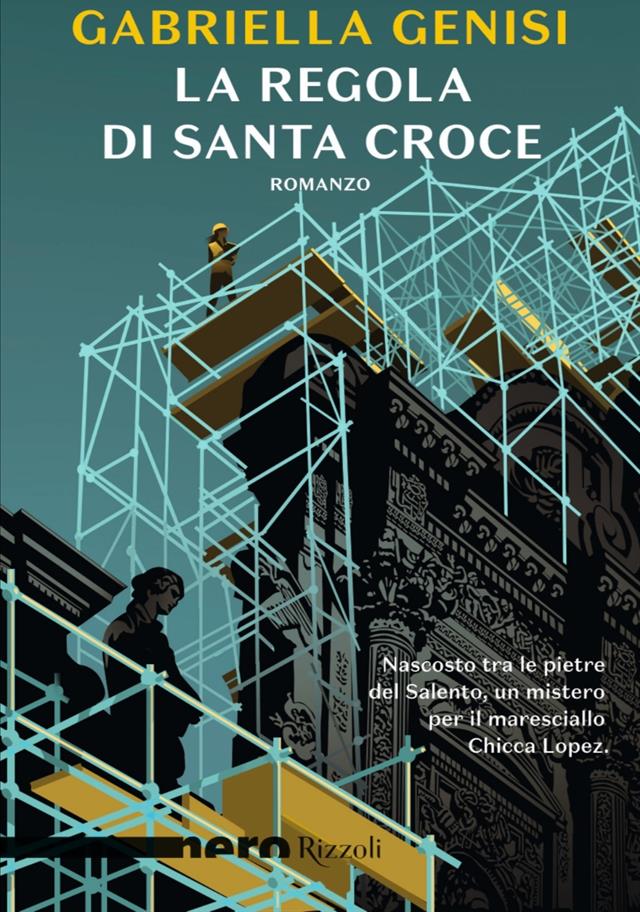 Gabriella Genisi was born and still lives on the Italian coast just outside of Bari. She has written numerous novels and created the character of Lolita Lobosco, protagonist of seven novels published by Sonzogno, and now the focus of a new TV series directed by Luca Miniero and starring Luisa Ranieri. Another of Genisi’s mainstays is the woman carabiniere from Italy’s Salento region, Chicca Lopez, who first appeared in the 2019 novel Pizzica amara, published by Nero Rizzoli and optioned by Fabula Pictures, the producer of the Netflix series Baby, among others.