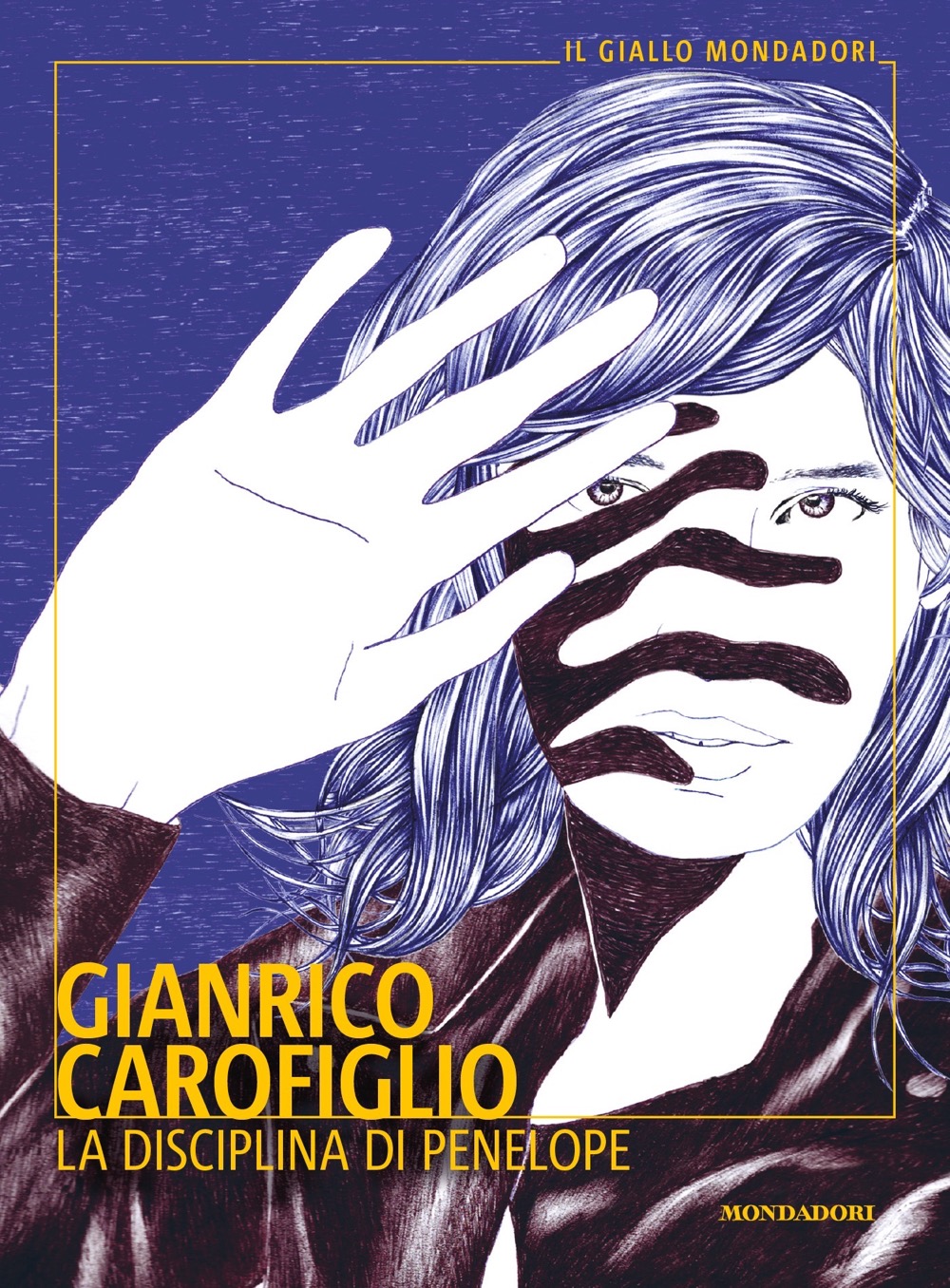 In this novel, written in a tightly-wound prose that won’t let readers go – Gianrico Carofiglio creates a female character of epic connotations. A woman who is hard on everyone yet fragile herself, full of rage and sorrow: in a word, human.

Gianrico Carofiglio (Bari, 1961) made his novel-writing debut in 2002, with Testimone inconsapevole (Involuntary Witness). This would be the first of a series of novels featuring lawyer Guido Guerrieri, the character who would also appear in Ad occhi chiusi (A Walk in the Dark), Ragionevoli dubbi (Reasonable Doubts), Le perfezioni provvisorie (Temporary Perfections), La regola dell’equilibrio (A Fine Line), and most recently La misura del tempo. In 2004 Testimone inconsapevole and Ad occhi chiusi were turned into TV movies directed by Alberto Sironi and starring Emilio Solfrizzi. Carofiglio’s other novels include Il passato è una terra straniera (The Past is a Foreign Country) (2005 Bancarella Prize), on which the 2008 film of the same name by Daniele Vicari, starring Elio Germano and Michele Rondino, was based, and Il silenzio dell’onda (The Silence of the Wave, 2011), shortlisted for the 2012 Strega Award. In 2007 Carofiglio co-wrote the graphic novel Cacciatori nelle tenebre with his brother Francesco. They teamed up again on La casa nel bosco (The House in the Woods). In 2010 he wrote La manomissione delle parole, which led to a stage adaptation in which he himself appeared. In 2014 his novel Una mutevole verità (A Changing Truth) won the Giorgio Scerbanenco Award. It introduces the character Marshall Fenoglio, who also appears in L’estate fredda (The Cold Summer) and more recently in La versione di Fenoglio.