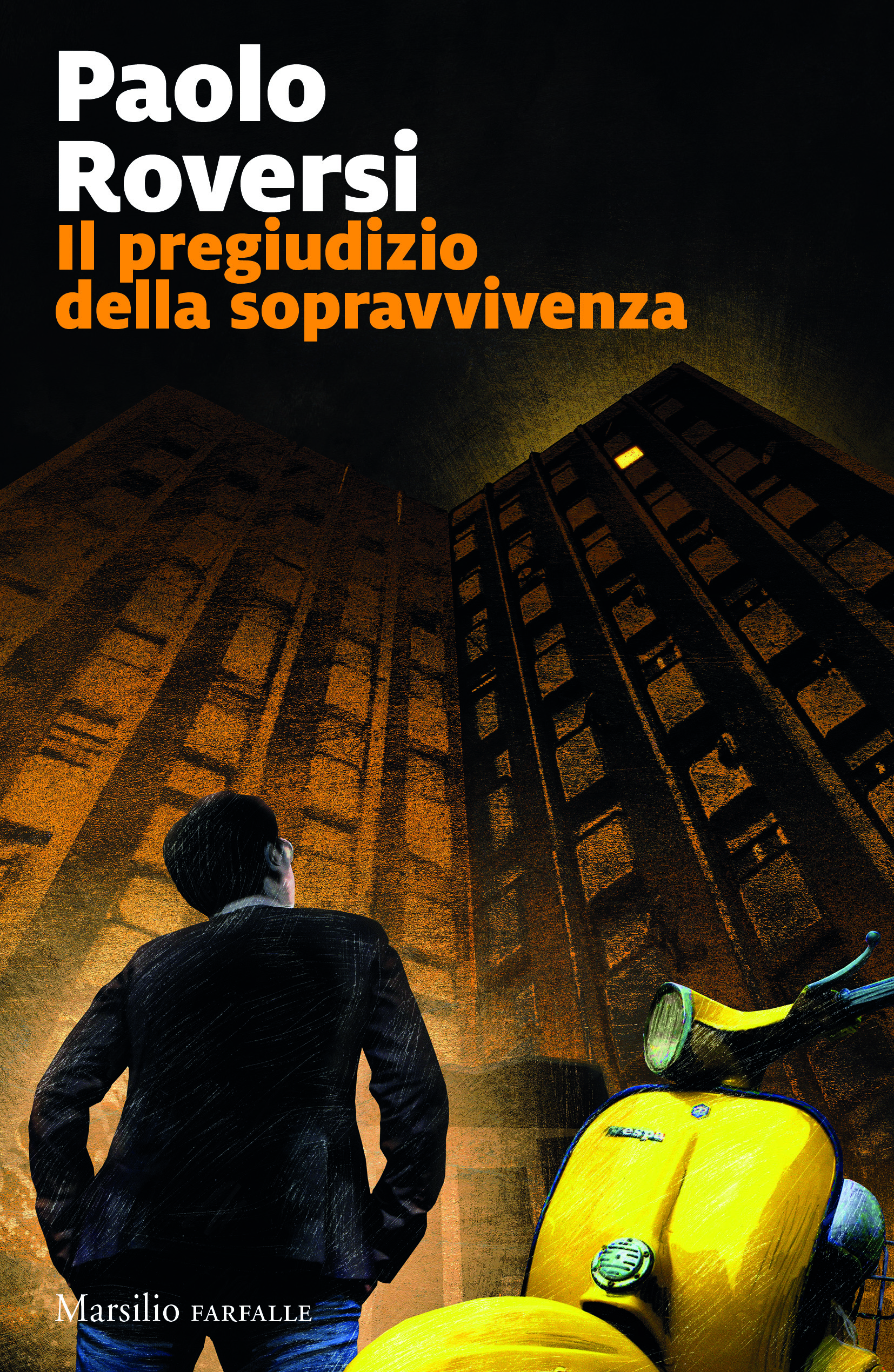 Author and journalist Paolo Roversi has written treatments for Tv series and short films and is also the founder and director of the Nebbia Gialla Suzzara Noir Festival and the web portal Milano Nera. Here he has turned out a suspenseful crime story that plays out between Milan and the Bassa, in areas at the mercy of drug dealers, ruthless criminals and even terrorists, where enemies from the past step out of the shadows to enact their revenge.