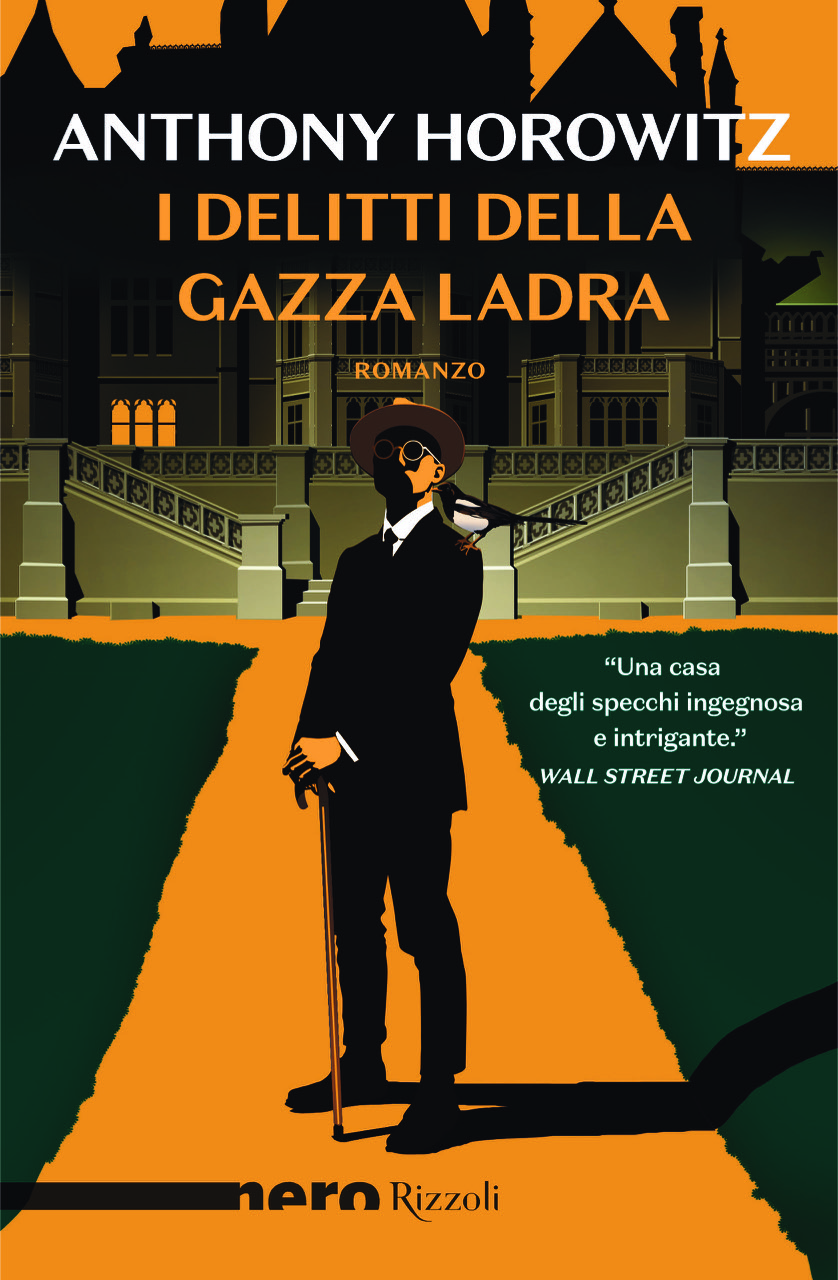 Author of forty novels, renowned for his bestselling Alex Rider series, which he adapted for the big screen, Horowitz is also the producer of the first season of Midsomer Murders. The 2016 novel Magpie Murders, the first in a series featuring Susan Ryeland and Atticus Pünd, was wildly popular in the UK and the rest of the world.

Born in London in 1955, Anthony Horowitz is a prolific writer (of over 40 novels) and screenwriter. He was a writer on ITV’s Agatha Christie’s Poirot and the long-running series Midsomer Murders. He also created and scripted the crime series Foyle’s War and Murder in Mind. His novels include two featuring Sherlock Holmes and two featuring James Bond, Forever and A Day and Trigger Mortis. His main claim to fame this millennium is writing the series of young-adult novels Alex Rider, whose protagonist is a fourteen-year-old boy who becomes a spy for the British Secret Service. The 2006 film Stormbreaker, directed by Geoffrey Sax, was based on the first in that nine-title series. In 2005, Horowitz set to work on a new fantasy series, The Power of Five. In 2014, he was appointed Officer of the Order of the British Empire. Magpie Murders is the first novel in a series featuring Susan Ryeland and Atticus Pünd. The second installment, Moonflower Murders, has just come out in the UK.