In the home of the rich 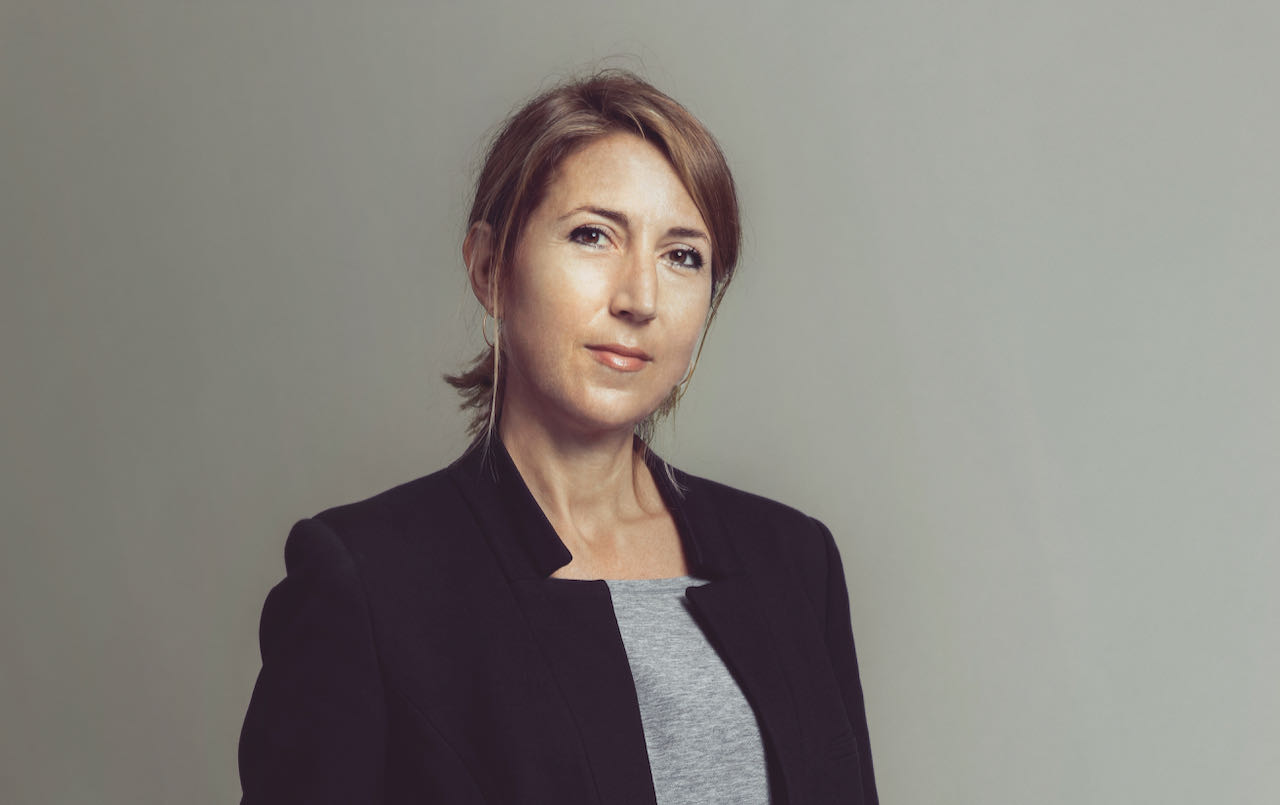 Lisa Jewell was one of Sunday’s authors in Noir in Festival’s Conversations series. In a talk with John Vignola, she discussed her novel The Family Upstairs, just out in Italy as La famiglia del piano di sopra, published by Neri Pozza. And a sequel is in the works: The Family Remains.

“Lucy,” declared Jewell, speaking about a key character in the novel, “was the starting point of the whole book. It was the summer of 2017, and I was on holiday with my family in the south of France, and we were having lunch at a private beach club, in Nice. And I saw over my daugher’s shoulder a woman, a somewhat bedraggled-looking woman, pulling two young children by the hand towards a private shower block, which had a sign, “For use of members only.” And she clearly wasn’t a member; she was clearly sneaking in, illegally, with her children. And for some reason this image just imprinted itself on me, and I felt, for some, reason, very strongly that she was English and had some kind of backstory, that maybe she was running away from something. And I kept getting this very strong image in my head of this woman as a child, running in the night with no shoes on. Running from this big house on the river Thames. And I needed to find out why I kept thinking about this image and what happened to Lucy in that house and what she was running away from.”

One of the main themes of Jewell’s novels that was highlighted by Vignola is the contrast between the wealthy and all those who need to work for a living. The Family Upstairs is no exception. “So, the family in The Family Upstairs, who own the mansion. Henry inherited his wealth from his father, and he did nothing with his life. And he married Martina and brings her into this mansion, and Martina has nothing to do. And that’s the problem, that vacuum, that’s created by having no function, no purpose, and they’re not very clever. They’re quite stupid. And it’s so easy, in that situation, for someone more charismatic, more manipulative, to come in and fill that vacuum with lies and fantasies. And the wealth that the family was part of is an essential part of how the story unfolds, because without those holes and vacuums within the wealthy family, the bad things would never have been able to happen. And with Libby, I had to show the contrast between the world that could have been her life – the bored rich girl in the house – but it’s almost fortunate for her that she didn’t end up living that life, and that she was adopted by working-class parents, so she’s much more grounded and down to earth, when she inherits the house.”

It’s an odd, yet telling, coincidence that other books on the Noir lineup turn one’s home into a main character as well, from the Scerbanenco Award winner, Questo giorno che incombe by Antonella Lattanzi, to L’altra casa by Simona Vinci. So there was no getting around a question about the pandemic and the isolation that a large share of humanity was forced to endure.

“This book came out in 2019 and it was still on bookshelves at the beginning of lockdown in 2020. There was this quite shivery sense, this parallel between what people were experiencing in their own real lives and what they were reading in my book, so that was a really strange prescience that I had set this book in a lockdown world, a lockdown of their own making. But what is troubling was the true story of a small boy who was murdered by his stepmother and stepfather during lockdown, and that was the reason: there were no schoolteachers to keep an eye on him; nobody knew what was happening behind the door of that house. And that’s precisely what I wanted to write about in this novel: the power of the locked door and the terrible things that can happen when nobody’s looking.”

At the end of the talk, Jewell also revealed some of the co-protagonists of her sequel, but best to stay mum on that topic to avoid committing that cardinal sin: spoilers. But fest goers are welcome to catch the entire interview at the following link: www.youtube.com/watch?v=JUKaXW1uK0I