Between Chandler and Carrisi…Voici la France! 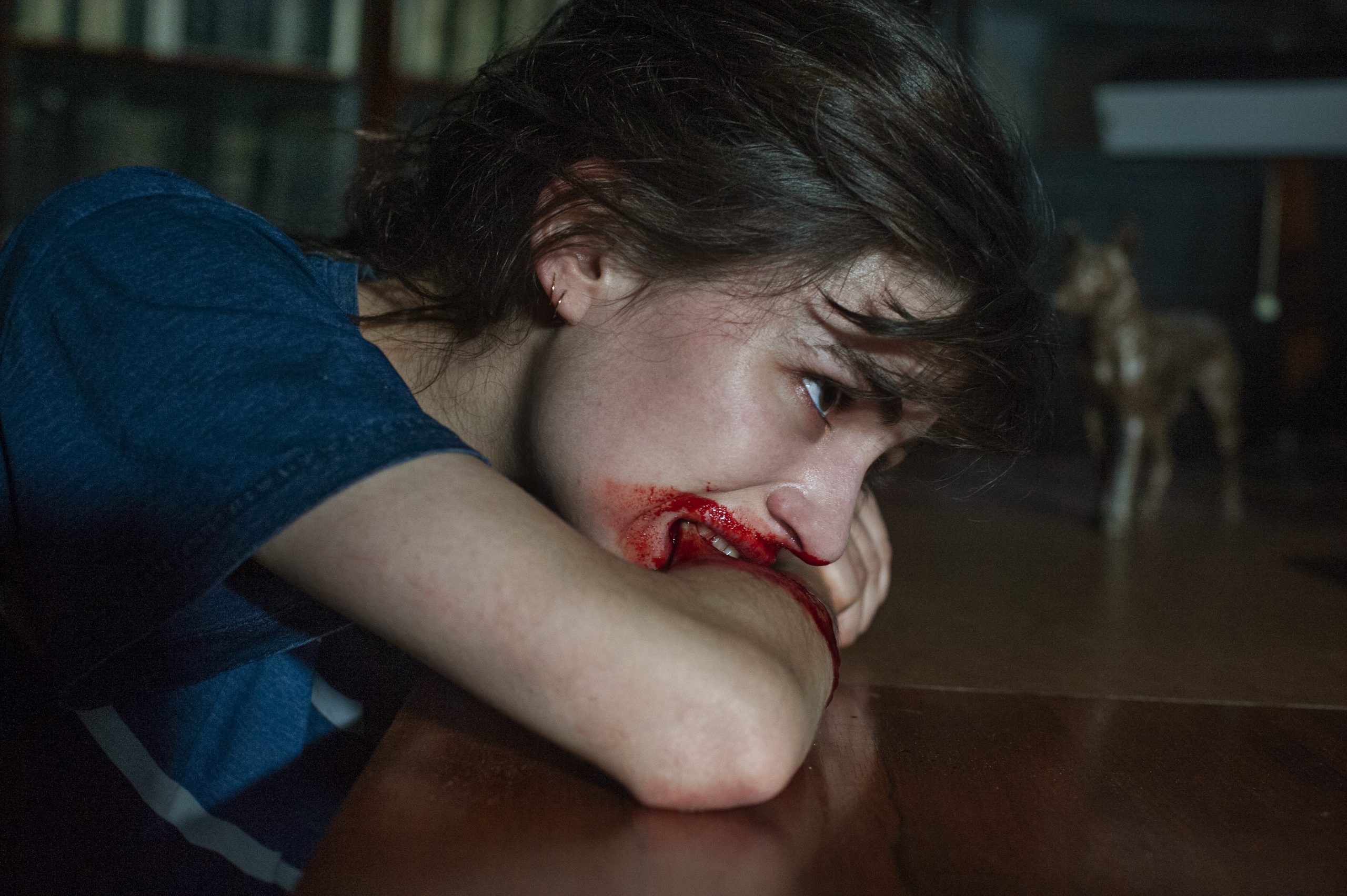 Guillaume Musso is the winner of Noir in Festival’s. He meets fest audiences and fans tomorrow. The entire program for Sunday has that distinct Gallic touch, from the conversation with authors Hervé Le Corre and Jérôme Loubry to the eagerly awaited new film by Fabrice Du Welz, Inexorable.

This year the Raymond Chandler Award speaks French: best-selling French author Guillaume Musso, whose novel L’inconnue de la Seine has just come out in Italy as La sconosciuta della Senna (La Nave di Teseo), is the winner of Noir in Festival’s top literary award, named after the author of The Long Goodbye. Guillaume Musso meets fest audiences and fans tomorrow at 6:30 pm at the Teatro Filodrammatici, joining remotely from Paris (the talk can also be streamed on Noir’s Facebook and YouTube channels). On stage in Milan, Corriere della Sera journalist Candida Morvillo will be chatting with Musso, after which his Chandler Award will be handed to his publisher Elisabetta Sgarbi in his stead.

What’s more, the entire program for Sunday has that distinct Gallic touch, from the conversation with authors Hervé Le Corre and Jérôme Loubry, who will be presenting their novels, L’ombra del fuoco (Edizioni e/o) [Dans l’ombre du brasier] and Perché hai paura? (SEM) [Les refuges], respectively, at the Teatro Filodrammatici at 5 pm; to the eagerly awaited new film by Fabrice Du Welz, Inexorable, the gripping thriller brought to Italy by Koch Media (at 9:30 pm, Notorious Cinemas Gloria). In the year of the remarkable rebirth of the French polar, to which Noir pays tribute, it was only natural that Sunday’s program would fall under this…”polar star”!

Of course, an international festival welcomes all the many voices of noir, the world over, and tomorrow’s program duly features Italy’s popular author and director, Donato Carrisi, who will greet audiences before the premiere of Inexorable (at 9 pm, Notorious Cinemas Gloria); English author Lisa Jewell, discussing her novel La famiglia del piano di sopra [The Family Upstairs], published by Neri Pozza (at 11.30 am, Teatro Filodrammatici); the city of Naples as seen in Vesuvio o: come hanno imparato a Vivere in mezzo ai vulcani, a documentary by Giovanni Troilo, distributed by I Wonder Pictures, and also the most shocking drama on the 2021 lineup, screening at 4:30 pm (Notorious Cinemas Gloria); and lastly, Norway’s own Eskil Vogt, whose supernatural thriller The Innocents has garnered an Oscar® nod (at 6:30 pm, Notorious Cinemas Gloria).