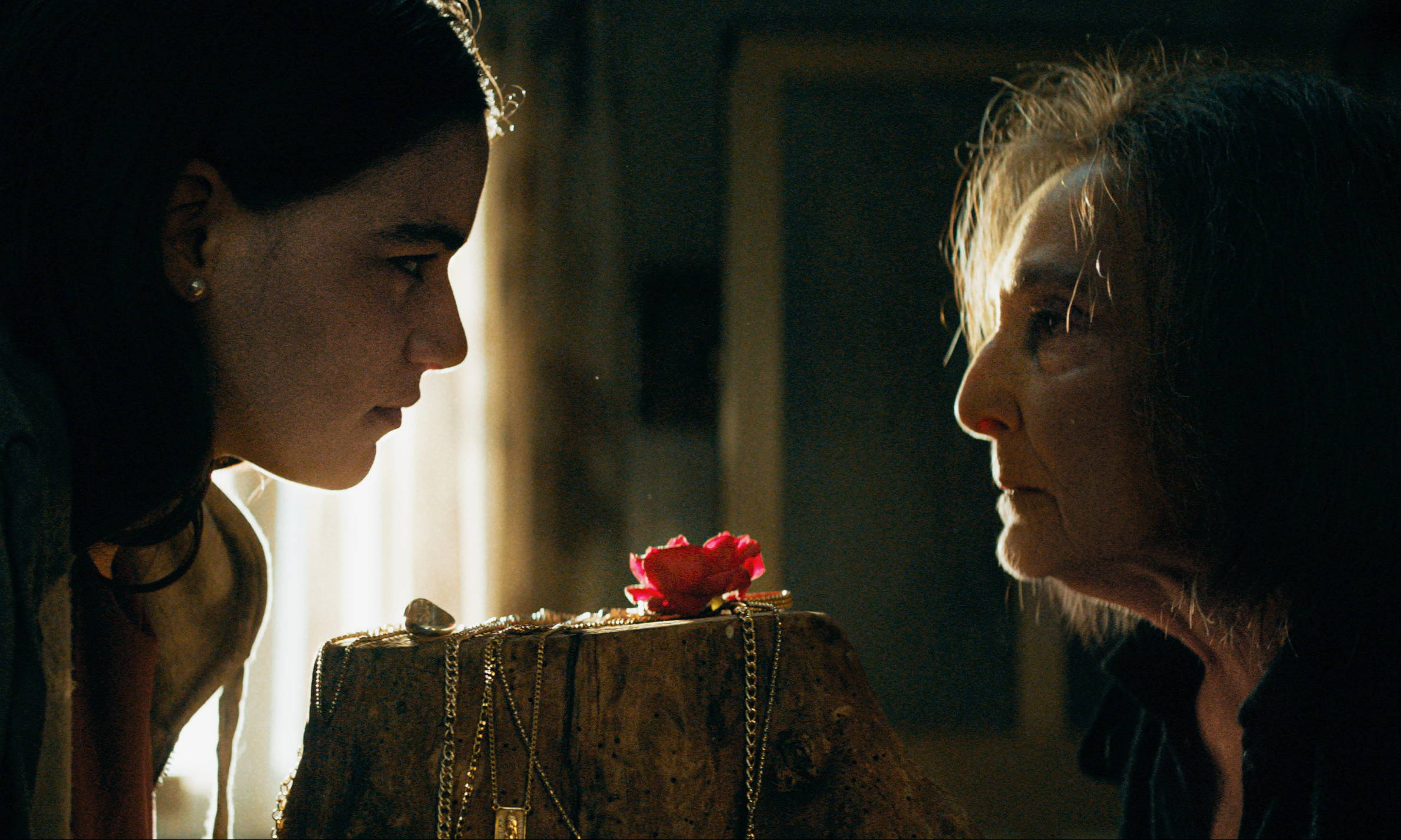 Rosa is a rebellious young woman who lives with her grandmother and her uncle in a village in Calabria, high in the dry hills. All of a sudden, her day-to-day routine is shattered by something that emerges from her past: a trauma that links her to the mysterious death of her mother years earlier. When Rosa realizes she is doomed to a fate that is preordained, she decides to betray her family and seek her own revenge. When that family belongs to the ‘Ndrangheta, however, each step she takes may be her last. 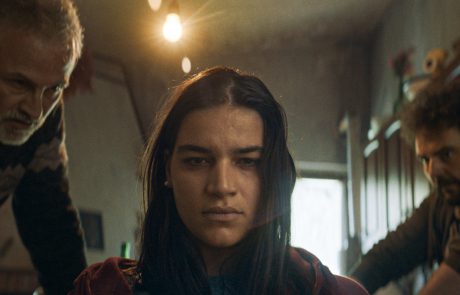 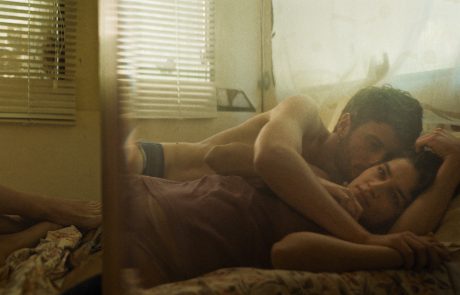 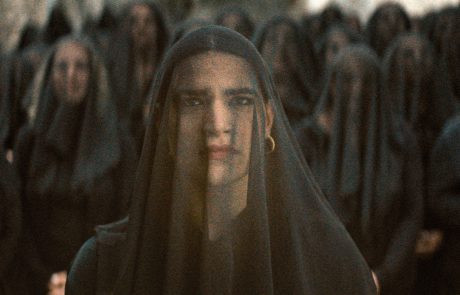 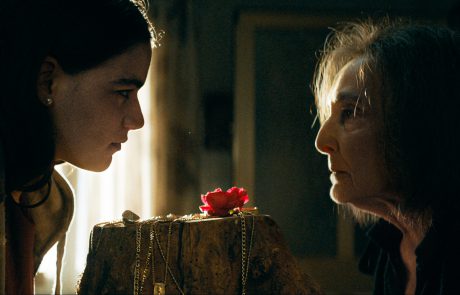 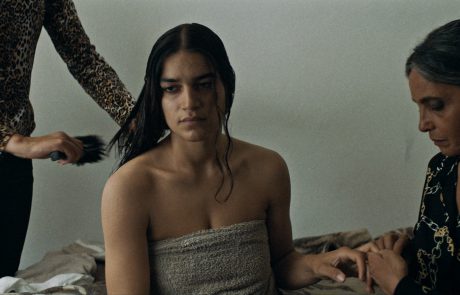 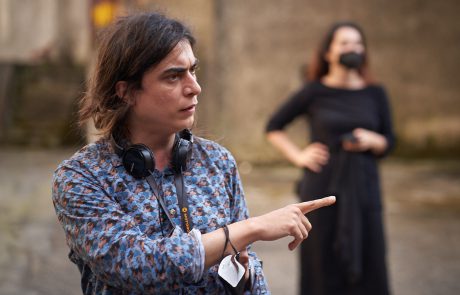 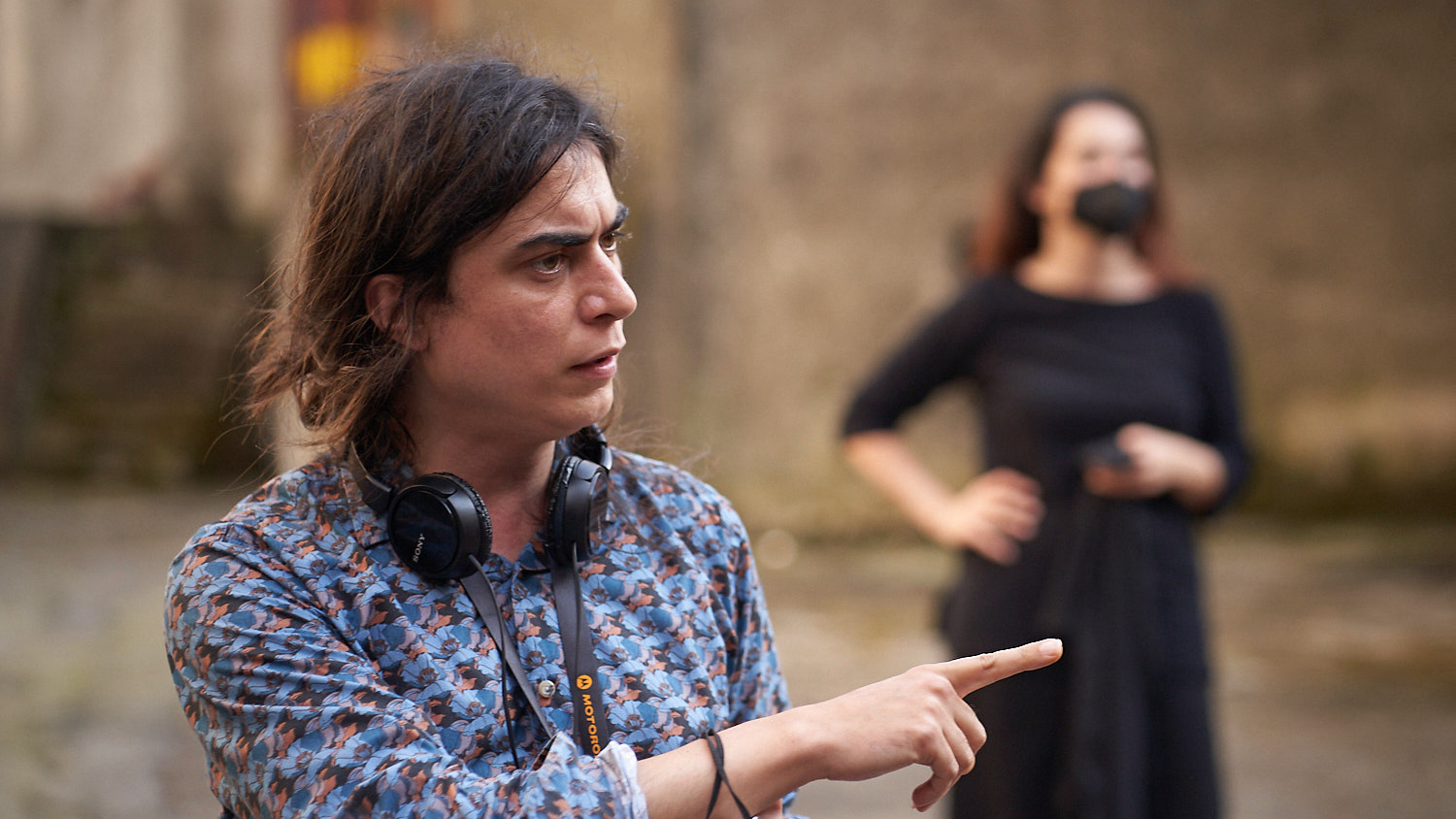